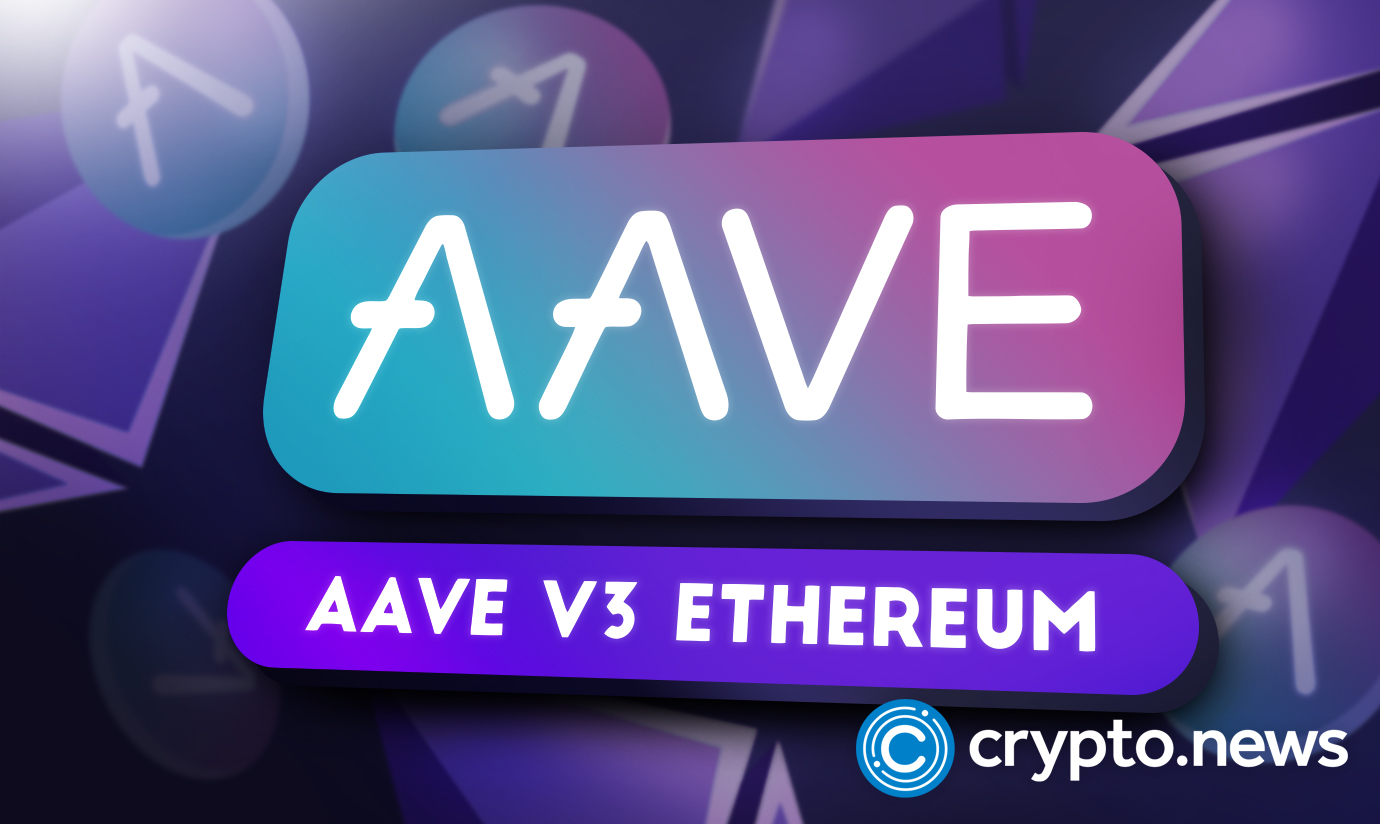 Aave announces the commencement of voting on the Aave ethereum V3 governance proposal, in which the community seeks to activate Aave V3 in the ethereum pool.

The governance proposal to incorporate Aave V3 into the ethereum pool is among the pre-approved settings by the community. The proposal received overwhelming votes on Oct. 11, 2022.

The addresses of Aave ethereum v3 are available in the aave-address book. According to Aave’s announcement, voting is in line with incorporating Aave V3 in the ethereum pool.

The release of Aave V3 immediately saw its incorporation into other networks except in the ethereum pool, which was already running V2.

Speculations were that the V2 in ethereum was to undergo an upgrade, but the community decided to deploy v3. The decision came after considering the advantages that come with the V3. The Aave V3 comes with increased levels of compatibility and reduces complexities experienced in V2.

All the assets under configuration in the activated Aave V3 in the ethereum pool are in the governance forum. They are decided in the snapshot.

Detailed operations in the proposal

According to the proposal, the community wants the Aave V3 to develop an eMode category of all the correlated assets in the Ethereum chain. The operations will approve Aave Guardian to be the emergency admin.

Finally, the incorporation will activate permissions of POOL_ADMIN to access asset listings created in the constructor.

Including the V3 listing stewards in the operations is necessary for handling the specific assets. Every steward will tackle a specific asset and then relinquish the POOL_ADMIN role to bring cohesion. The proposal works towards limiting gas expenditure.

Validation of the proposal

The Aave community tested the proposal through a simulation to check the validity and correctness of the pool configuration. Additionally, the proposal has undergone a test in forks, and the proposal code has been reviewed.

Aave is completely decentralized, and the community has a say in all its operations. It is the prerogative of the community to propose, vote, and ratify any upgrades in all protocols. The token-holders have the power to determine the operations of Aave.

Polling on Aave V3 comes after the completion of Uniswap v3 “Temperature Check ”for the 0xPlasma Labs. The Uniswap v3 proposal passed after an overwhelming majority voted “Yes” for its incorporation in the BNB Chain. The Uniswap v3 now proceeds to finalization.