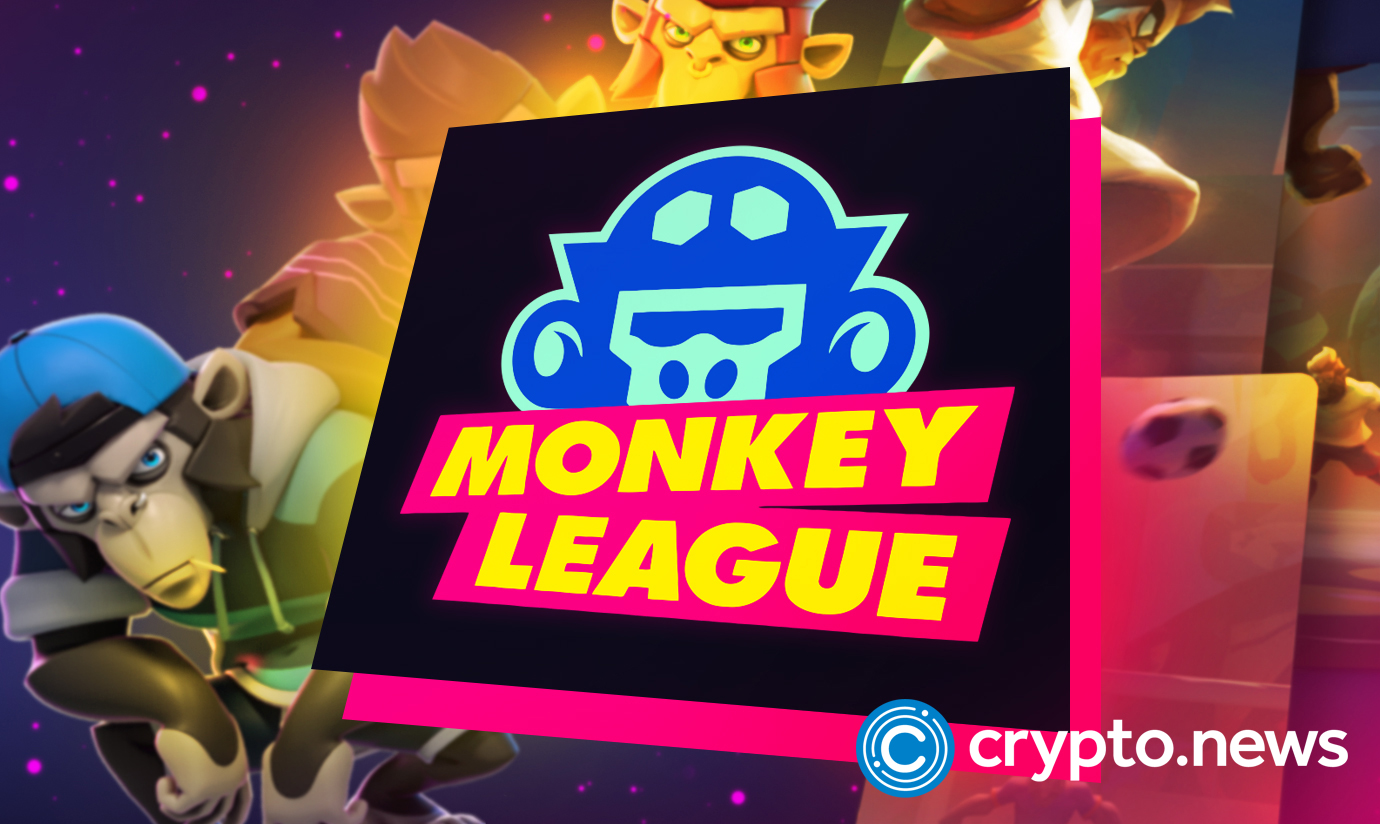 The current champion of the Italian football league, AC Milan, has announced its partnership with Web3 eSports game Monkey League on a new NFT initiative.

Sports clubs are fast adopting Web3 gaming and NFTs as part of their activities. We have seen clubs like Barcelona joining the metaverse train earlier this year after partnering with BCN visuals to create their own non-fungible tokens (NFTs). AC Milan is not left out of this movement, as the club has already started its adoption of Web3. Starting with its partnership with Socios.com, AC Milan has been venturing into the Web3 space, and they’ve just taken it a notch higher. The Serie A team made its partnership with the game app public in a recent press release on its official website. According to the publication, Monkey League is now officially AC Milan’s NFT gaming partner.

In this new alliance, AC Milan and Monkey League will be working together to create exclusive AC Milan-branded NFT game assets and wearables. Monkey League game players can now look out for upgrades in the game’s interface starting from the 6th of October, as the game will be taking on modifications such as new MonkeyPlayers, stadium NFTs, and skins.

Special Features To Expect From the Partnership

To kickoff the initiative, MonkeyLeague has announced a series of virtual and physical events, the first of which is the AC Milan led breeding season. This will mark the first MonkeyPlayer NFT breeding season, during which the new Rossoneri-branded assets as well as additional NFTs, will be released.

Succeeding the breeding season will be the live auction of new AC Milan Monkey NFTs, the Iconic Retro limited edition. At the auction, about 16 MonkeyPlayer NFTs will be sold to the highest bidders. The live auction is set to take place at Magic Eden on the 6th of October. MonkeyLeague is giving away one limited edition AC Milan MonkeyPlayer NFT to a qualified player to celebrate the collaboration.

In its recent tweet, Monkey League opined that the partnership would propel the game to “new heights” and help further its vision to bridge the gap between Web2 and Web3. It describes the new pact as a result of “real alignment with the reigning champions of Italy”.

MonkeyLeague is a football game on the Solana Blockchain. It is a technique-based soccer game that allows players to create and manage their fantasy team comprising six MonkeyPlayer NFTs (striker, midfielder, protector, and goalkeeper). It also features real life competitive rounds and a ranking system. Successful players get to win in-game money, MonkeyBucks ($MBS), and game assets.

More Fun Stuff Is Still on the Way

This collaboration is a major step in the growing integration of the sports and tech industries. Sport teams all around the globe are actively working towards establishing a digital presence in order to connect more with fans in different industries. According to Casper Stylsvig, this collaboration will allow the team to strengthen its “positioning in the field of digital innovation”. This marks the second in a row for AC Milan, as it just recently sealed an alliance with Bitmex, a cryptocurrency exchange firm.

A recent similar move was made by Stepn, a move-to-earn running app that teamed up with Atlético Madrid, a Spanish football team, on a crypto exchange to release a new collection of soccer boot NFTs.