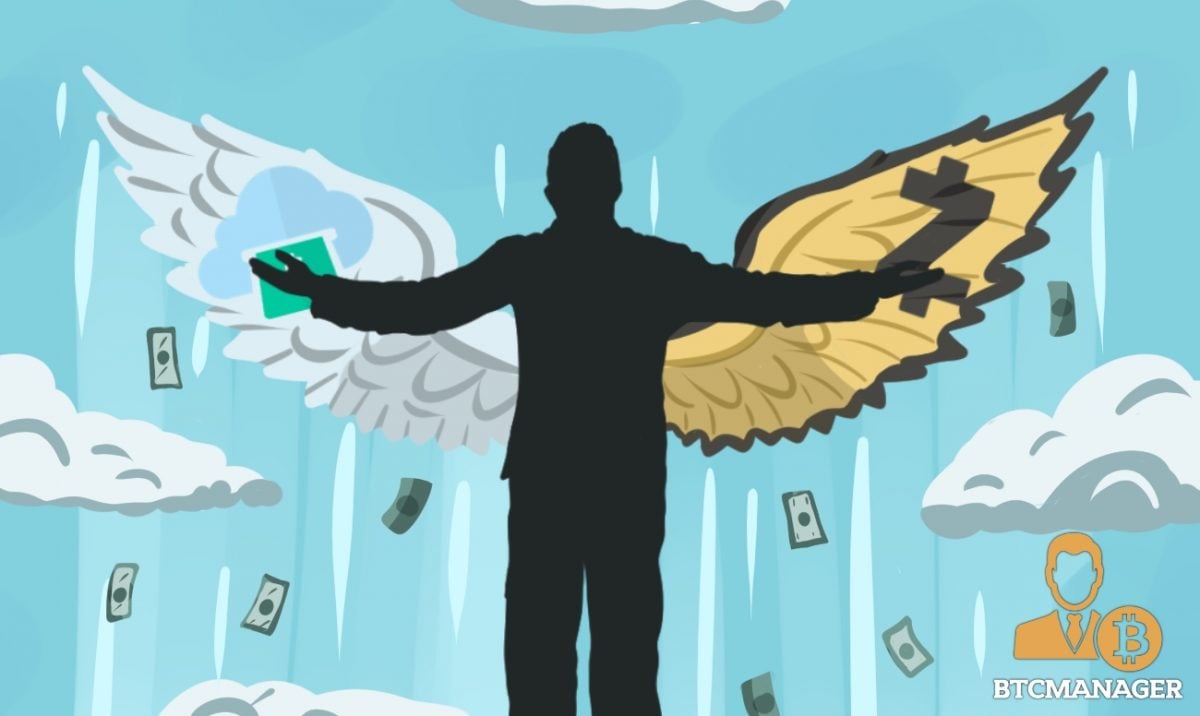 Venezuela became the first country to launch their own digital currency in February 2018, called the petro and it was backed by oil reserves. Now AirTM and Zcash are partnering to allow Venezuelans to buy and sell the altcoin on AirTM’s peer-to-peer network.

They already had the pre-sale for the petro sale, but there have been a lot of disagreements in the nation regarding this currency, with many saying that it makes the occurrence of corruption much easier than ever before. This is not the first time the current regime has tried to create a monopoly for their nation’s money.

There has been an ongoing humanitarian crisis occurring there for a number of years due to crazy prices that resulted from hyperinflation of their fiat currency, as well as sanctions that have been placed upon them by many nations.

What Can be Done to Help These People Achieve Financial Freedom?

AirTM is a company that has the goal of allowing people in developing world countries such as Venezuela to have a lot more financial freedom and not have their wealth wiped out due to the actions of their government.

AirTM allows anyone to easily help the normal citizens of these countries with financial relief in the form of remittances or donations. Those receiving the funds will have the ability to withdraw the received funds using their bank account locally, as well as through any of the e-money networks that AirTM has a partnership with, such as Amazon and PayPal or through cryptocurrency.

In order to achieve a level of freedom, there needs to be privacy. This is what Zcash brings to the table thanks to their privacy technology which makes it secure when users send or receive funds – providing a shielded transaction is used.

Once the Sapling upgrade is complete for the Zcash network, the AirTM machines will allow Venezuelans to conduct their business confidentially without opening themselves up to authoritarian regimes persecuting them. The two companies have partnered together, to enable financial freedom to be encouraged in those areas where there are tough economic regimes in place.

They have a large amount of different payment options, including a diverse range of cryptocurrencies to choose from. Digital currencies in themselves are naturally secure and private, so this is a great addition to the privacy features that this service already has incorporated. The AirTM development also goes to show the positive side of privacy-centric cryptocurrencies, which are usually labeled as instruments for criminals. Furthermore, several altruistic services use the Coinhive miner for monero to help out worthy causes (for example, see Bail Bloc).

How Will This Idea Turn Out?

The execution of this idea will be very interesting to watch, as it tackles a sensitive issue. There have been other tokens related to remittance that have failed in the past, so it is important that this issue gets addressed sooner than later.

There does need to be significant work done to educate people in these countries about the possibilities that are open to them when it comes to having more financial freedom.