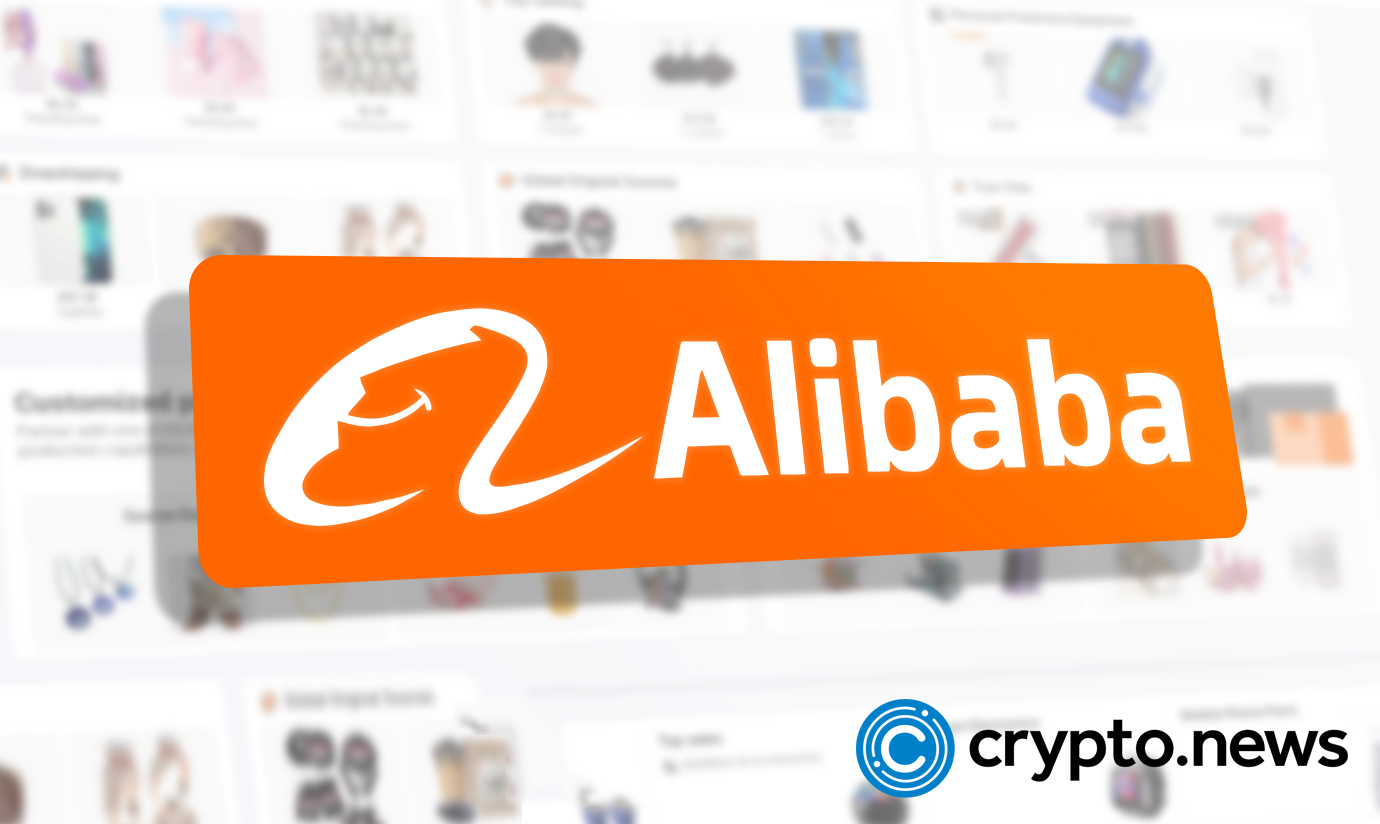 Alibaba has collaborated with Avalanche network to mark the tech giant’s first step into the blockchain industry. According to their partnership deal, users can now launch Avalanche validator nodes via the Alibaba Cloud infrastructure.

Over the years, the tech giant Alibaba has voyaged into different industries. However, this time, the firm has decided to pitch its tent in the crypto industry as Avalanche announced their partnership on Friday.

According to the announcement, Alibaba Cloud would provide state-of-the-art facilities and support its network validators. Avalanche users can quickly launch validator nodes via Alibaba Cloud’s storage, computing, and distribution services.

In addition, the Cloud infrastructure would enable app developers on Avalanche to efficiently maintain app integrity even under user pressure. And to celebrate their new collaboration, developers can use Alibaba Cloud facilities and products on credits.

Many crypto enthusiasts showed their excitement while commenting on the announcement. They were glad because they could now take advantage of the vast and robust computing services of Alibaba cloud to validate seamlessly on Avalanche.

Avalanche, otherwise known as “Ethereum killer,” is a smart contract project launched in September 2020. It is one of the fastest-growing blockchain communities. It offers to scale solutions with fast transactions and low fees and enables developers to build blockchain projects on it.

Currently, the protocol houses over 1,000 projects and several marketing apps like Aave, ChainLink, Lemonade, and many others. In addition, statistics showed that the network has about 1,200 validators and executes millions of transactions daily.

On the other hand, according to statistics, Alibaba Cloud is the largest and most used cloud provider in Asia. It is the primary digital technology support for Alibaba Group and was created in 2009. It offers users security management, database, virtual networking, app services, and other computing services on both large and small scales.

Taking advantage of the synergy between these two giant firm technology services, users across the globe can enjoy seamless validation processes on the Avalanche network.