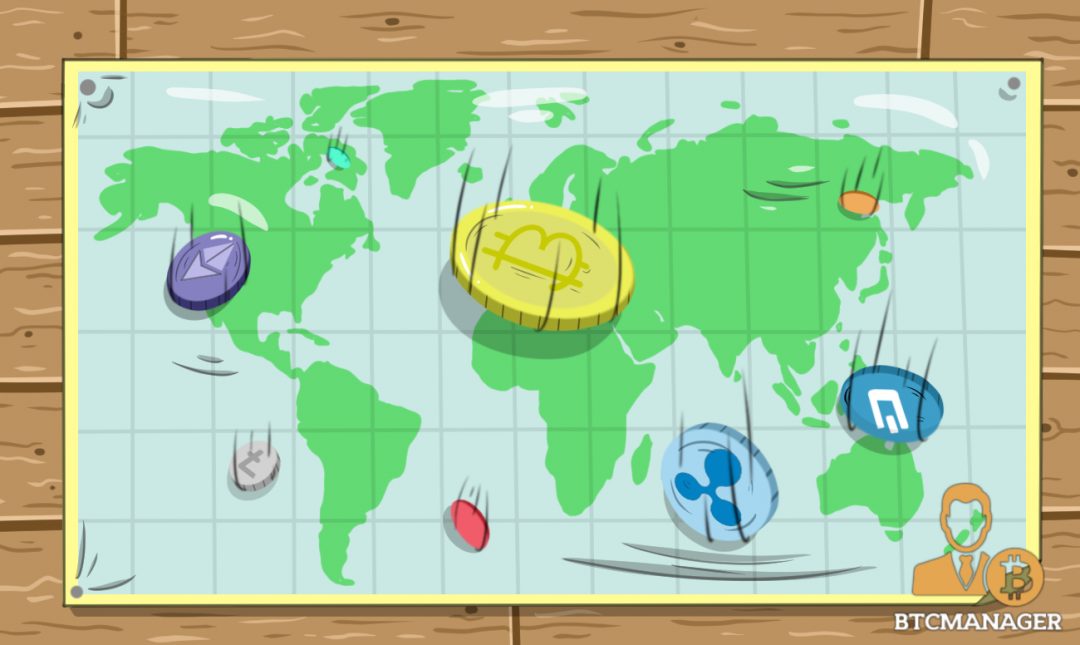 Strict Anti-Money Laundering (AML) and Know-Your-Customer (KYC) laws need to be enforced for financial regulators and banks to consider cryptocurrencies as a legal tender, observes the Payments Source.

Anonymity: A Boon or Bane?

While cryptocurrencies have anonymity at the center of their ethos, several countries consider the lack of identity linked to a transaction akin to a criminal doing. For example, the cryptocurrency-friendly nations of Japan and South Korea, who embraced digital assets before any major government and yet show reluctance in dealing with privacy coins like Monero or Zcash.

As reported by BTCManager, the two countries expressed speculation-driven pricing and enhanced chances of money laundering as two deciding factors in their decision to ban privacy-centric coins.

Despite the action, members of the cryptocurrency community on social mediums push for extra privacy. Upcoming protocols like the Lighting Network have seemingly integrated this community demand into their code and have created a “second layer” privacy solution which facilitates off-chain transactions on the Bitcoin and Ethereum blockchains. While this does not match Monero’s levels of privacy, the transactions are not stored on the blockchains’ mainnet.

This creates a controversial scenario. While such solutions allow corporations to integrate proprietary data into the blockchain without affecting the blockchain, private or nefarious organization can execute non-traceable trades.

“Even if bitcoin is never accepted as a universal currency, financial institutions can’t afford to rest on their laurels. The underlying blockchain technology is going to disrupt the industry — and banks need to be ready for it.”

Rutherford is the founder of Hedge, a software platform that allows traditional financial companies to offer digital currencies to their retail clients.

As financial authorities argue about the lack of traceability in cryptocurrencies, startups like Chainalysis and CipherTree utilize an array of strategies to prove the contrary.

As reported by BTCManager, Chainalysis employs a team of security experts who scrutinize the Bitcoin protocol for determining an act of criminal activity. The researchers use alphanumeric hash keys, which are unique to each particular wallet, and matches the clusters of wallets tied to accounts labeled suspicious or accounts classified under criminal activity.

Taking a different approach, CipherTree determines IP and wallet addresses of criminals by awarding a cryptocurrency incentive for unsuspecting hackers who freed their system from a self-installed virus.

With the advent of mandatory KYC forms for accessing cryptocurrency wallets and exchanges, regulators can trace a specific transaction to its relevant email id, thus mitigating the fear of cryptocurrencies acting as an instrument to fuel criminal activities. Additional data points like phone numbers and passports further dispel concerns.

However, transparency is the key towards mass acceptance of digital currencies. With this in mind, the next step for authorities is to determine the extent of their jurisdiction, instead of the limitation.