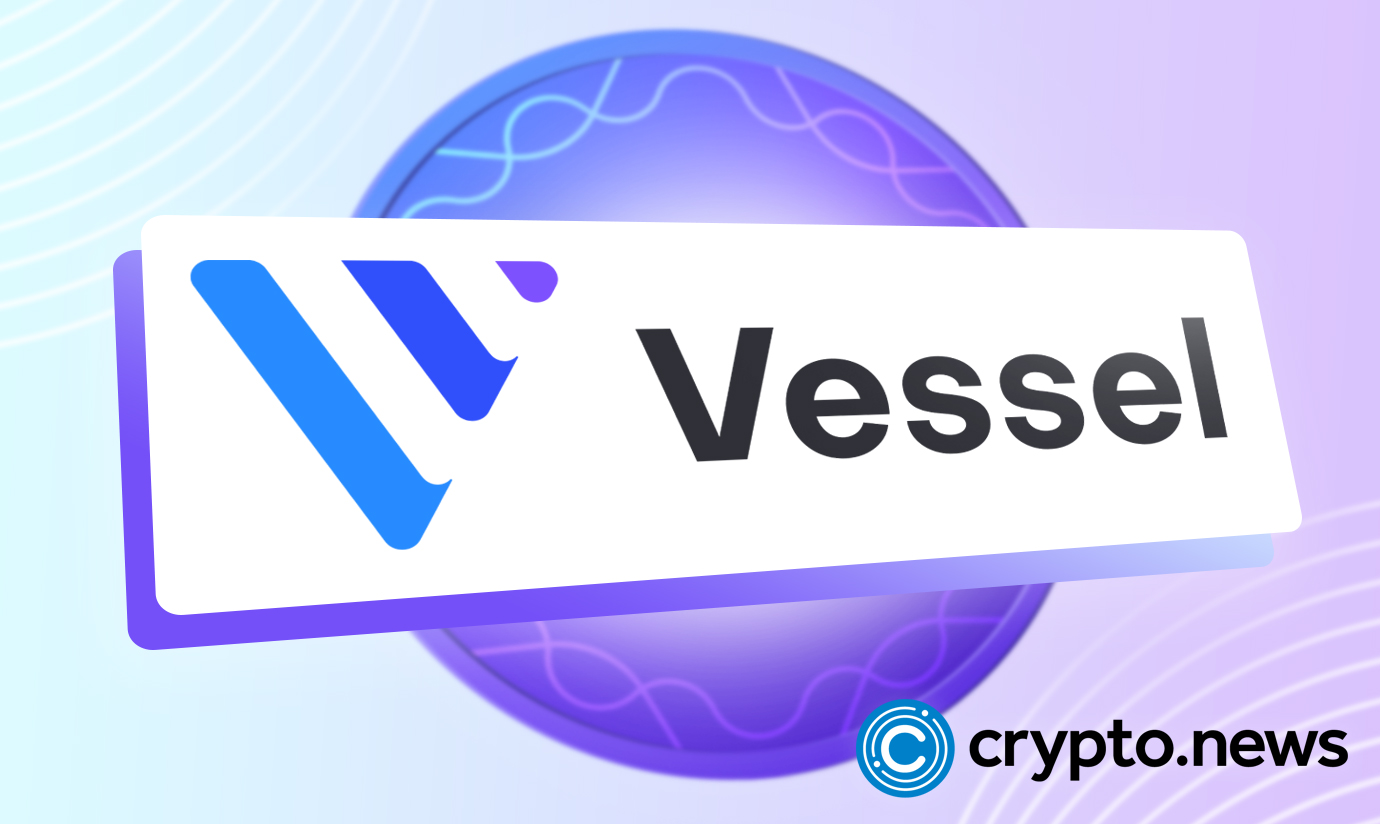 One of the leading development platforms for creators has announced its first NFT Marketplace for launching in app stores. AppLovin (NASDAQ: APP), through its subsidiary OpenVessel Technologies LLC, launched Vessel on the Apple and Google Play app stores.

A Vessel for Game Developers

With Vessel’s launch, mobile game developers can now incorporate non-fungible tokens into games. Integrating NFTs in games is the latest trend among mobile game creators as they seek to attract additional revenue and engagement to their platforms. Moreover, the app is already available on the Apple and Google Play stores.

Rafael Vivas, the general manager of AppLovin, said that Vessel is a game changer for the mobile gaming industry.

Vessel gives developers new ways to monetize their works and is a revolutionary tool. It also serves as a platform for onboarding community members and growing an ecosystem of gaming enthusiasts.

“The NFT marketplace is live, and data indicates consumers are ready to participate in the new play-to-earn gaming adventure.” “Through the combination of consumer demand for NFT and the high gaming engagement, Vessel is leading the pack as the new mobile game monetization gateway.” Vivas added.

Furthermore, Vessel is a complete NFT marketplace equipped with a wallet to give gamers easy access to the Web3 ecosystem. With Vessel, developers can allow consumers to purchase, sell, and trade digital collectibles. In addition, users can convert their NFT assets into fiat for withdrawal.

The Growing Interest in Vessel

Developers have already integrated the marketplace into their gaming platforms, with others showing a growing interest in Vessel. The famous gaming company Lion Studios is an example of a firm utilizing Vessel to increase its revenue streams.

Lion Studios has already adopted the NFT in-game feature into its Match 3D game. The move has resulted in massive engagement for the firm while generating modest revenue daily as the number of active users increases.

According to Randal York, Lion Studios product manager, NFT is key to developers’ continuous progress. “Lion Studios broke down its ideas so customers could grasp them.” “Vessel enhanced our ability to deliver so that our customers can embrace the concept. “It is exciting to have scored a significant increase for our in-app purchases of NFT compared to the past,” added York.

Founded in 2012, AppLovin is a mobile technology firm based in Palo Alto, California. The company is a solutions provider for developers, helping them develop, market, and monetize their applications.

Most businesses rely on AppLovin’s solution-driven technologies to solve their most critical issues. The firm has an all-in-one, powerful but effective full-stack solution featuring user acquisition, measurement, monetization, and much more.

AppLovin has managed an extensive portfolio of gaming enterprises as it helps them publish, promote, and monetize their games.

The surge in blockchain technology and its related gaming systems has brought monetization to the fore. As a result, using digital assets to facilitate play-to-earn gaming is gaining traction.

AppLovin serves as the bridge to help developers drive engagement and massive revenue.