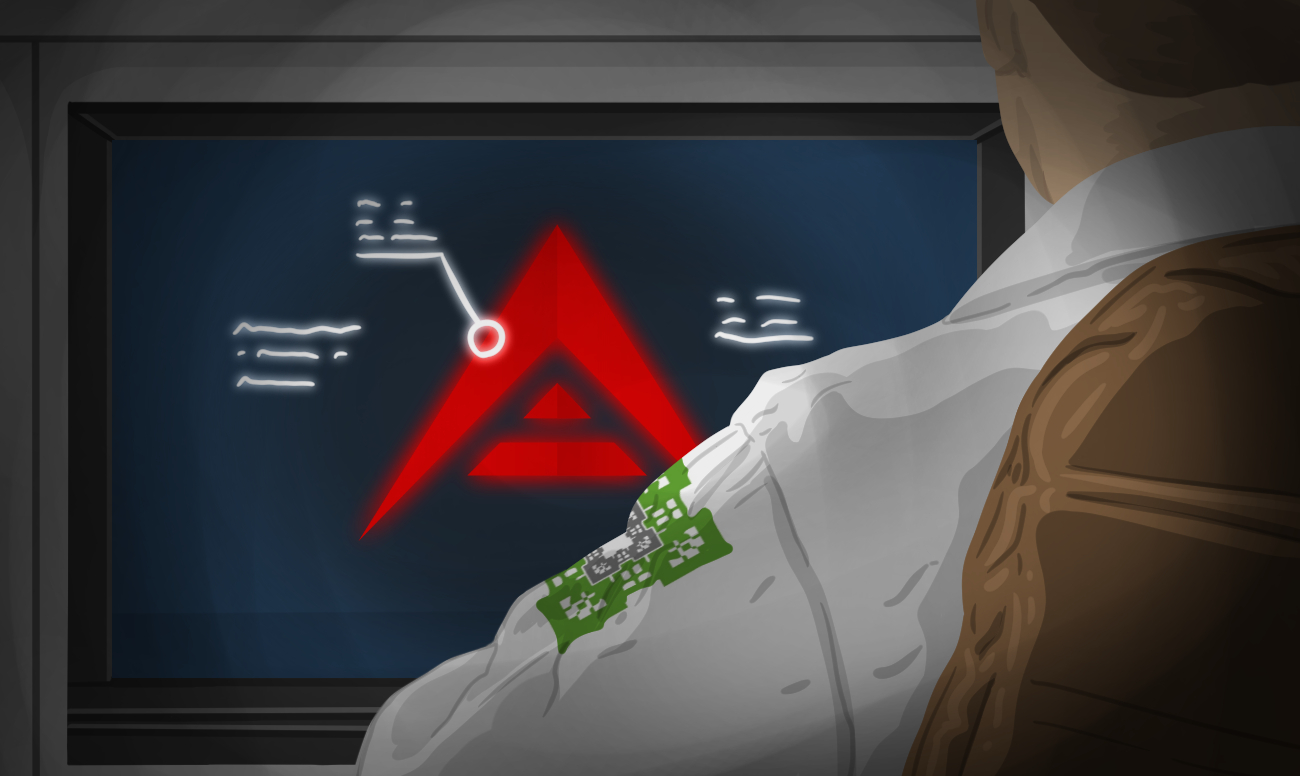 Wolfram Blockchain Labs, a renowned provider of distributed ledger technology (DLT) ecosystems announced via a March 11, 2019, press release the integration between its DLT hosting architecture and the ARK Ecosystem.

Opening the Doors to a New Dimension of Blockchain

The new alliance will enable different developers to create fresh applications for blockchain technology and have a broader scope for exploring the same through a tailor-made analysis of transactions and a grander conception of available tools. The two firms will be able to roll out functionalities for their respective users initially in a closed beta for their communities before including everyone else later in the year.

“Integrating ARK blockchain with the Wolfram Language was a straightforward task thanks to their well-documented system and intuitive methods. By supporting the ARK blockchain, we are joining an already active ARK developer community and opening the doors to a new dimension of blockchain computable data that will allow users and developers to create production-grade applications, as well as experimenting with ARK’s innovative technology, data structure, and consensus.”

ARK is a platform specializing in blockchain creation and development. ARK wants to create an entire ecosystem of linked inter-connected and tailor-made bridge-chains and projects that will allow users to inter-operate with each other.

With this collaboration, the ARK public API will now be integrated with the Wolfram language. It will also be programmatically available for analytics, computational exploration, and application development with the universal and consistent functions of building services using data from ARK nodes.

“This integration will enable programmers and researchers to operate at a significantly higher level than ever before; by leveraging built-in computational intelligence that relies on a vast depth of algorithms and real-world knowledge carefully integrated over three decades into the Wolfram Language. We are very proud to work with the Wolfram team to provide this integration and add this to our already large number of integrated programming languages.”

As per the announcement, Wolfram Labs and ARK ecosystems will now roll out the functionality to their separate users in a closed beta environment for community members before they finally make it available to the rest of the blockchain community later this year.