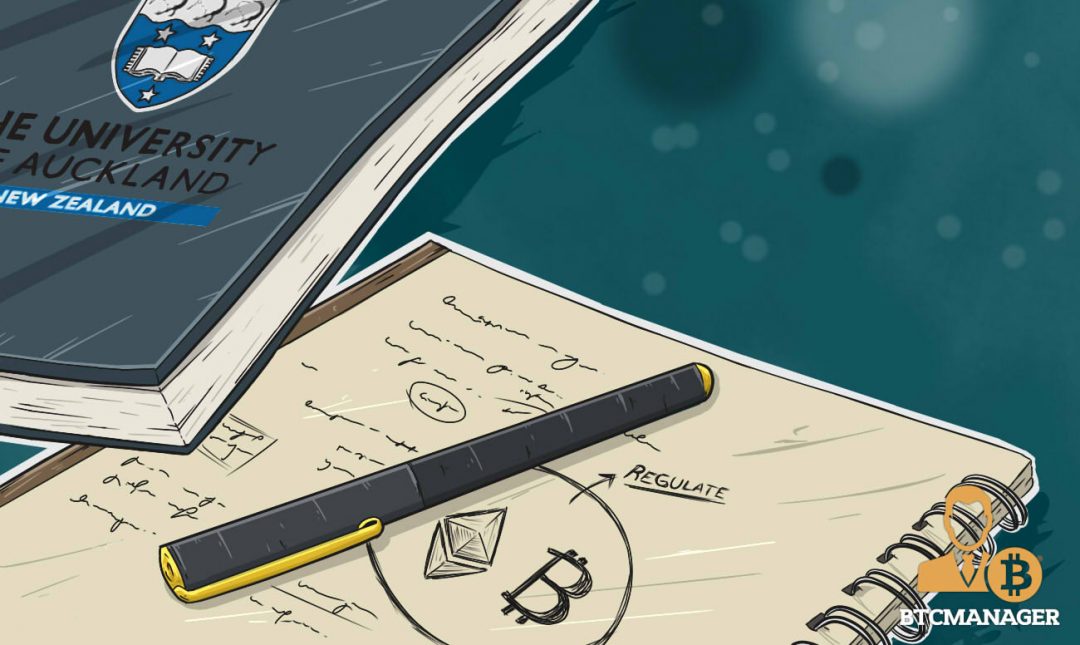 In an interview with Interest.co.nz, Alex Sims, professor and head of the commercial law department at Auckland University, a prestigious education and research institution in New Zealand, stated that the government must legitimize Bitcoin and leading blockchain networks like Ethereum first before attempting to the facilitate the growth of its blockchain sector.

Sims emphasized it is necessary for the New Zealand government to provide clear regulatory frameworks and establish practical policies Bitcoin businesses and trading platforms can comply with. In consideration of the rapid growth of the global Bitcoin and cryptocurrency market, and the success of many Asian countries including Singapore, Hong Kong, South Korea, Japan and China, Sims explained that the New Zealand government could either resist the growth of the blockchain sector or use it to its advantage.

Over the past three years, New Zealand, Australia and other countries in Oceania have struggled to see an increase in the number of Bitcoin, Ethereum and blockchain startups, primarily due to the conflict between leading banks such as the Commonwealth Bank of Australia and Bitcoin startups. Throughout 2015-2016, major banks and financial institutions in Australia and New Zealand denied banking services to Bitcoin and blockchain startups, creating a significantly more difficult ecosystem for early-stage companies with limited resources and capital.

As a result, even venture capital-backed companies like CoinJar have lagged behind Asian Bitcoin companies in terms of user base and trading volume, despite raising millions of dollars in investment. Many companies moved to Japan, Hong Kong, and Singapore, countries which have offered efficient regulations for both Bitcoin and blockchain companies.

During the interview, Sims admitted that Australia and New Zealand have struggled to demonstrate a rapid rate of growth in their Bitcoin and blockchain sectors:

Since January 2017, Australia has made major alterations to its long-term strategy in dealing with fintech and blockchain companies. In May, the Australian government released its 2017 budget report which stated that Bitcoin would be considered as money and therefore, double taxation on the cryptocurrency will be terminated.

If the New Zealand government is closely following the road map of Australia in regard to its facilitation of the fintech and blockchain sectors, in the upcoming months, startups in New Zealand will likely be introduced to improved regulations and a more flexible ecosystem.

At the Blockchain New Zealand conference held in Auckland earlier this year, Bitcoin and security expert Andreas Antonopoulos offered a similar viewpoint as Sims. He explained that the government of New Zealand could either choose to do nothing or create a fairer ecosystem for startups to compete with existing banking service providers. Antonopoulos noted: