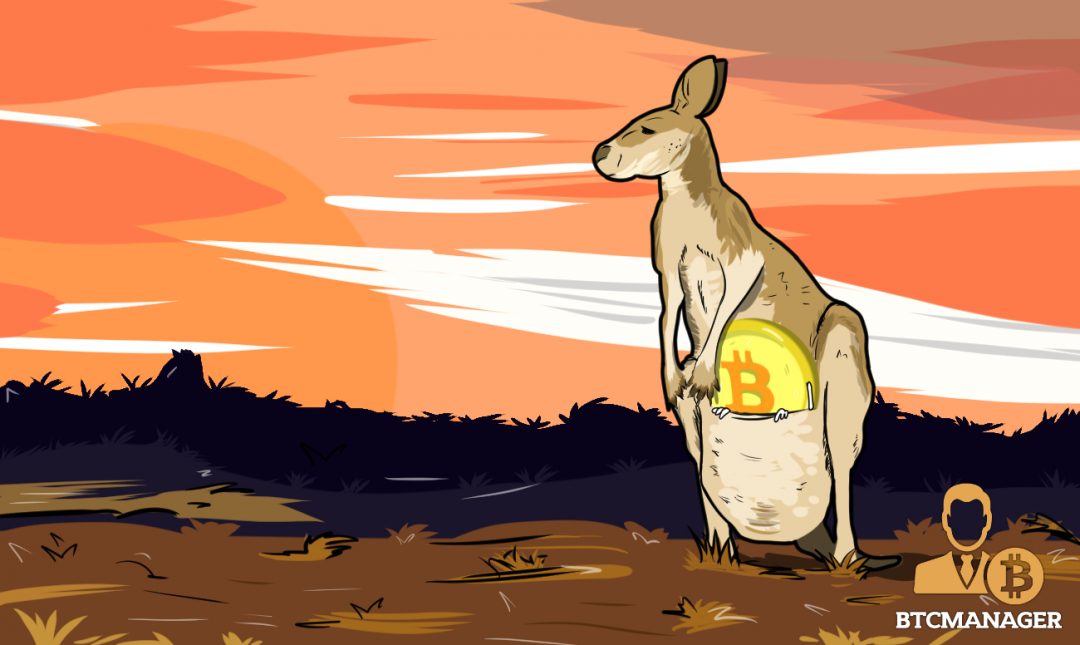 The Australian government has released a statement called ‘Response to The Productivity Commission Inquiry into Business Set-up, Transfer, and Closure’ detailing its plans to make changes to its regulations on blockchain and cryptocurrencies as well as creating a better working environment for fintech innovation in the country. These changes are now being implemented through the 2016/2017 national budget.

In the paper, the government has provided details on its stance on double taxation on bitcoin (and other cryptocurrencies) moving forward with its promise to remove the Goods and Services Tax (GST) levied on bitcoin payments. Also, new anti-money laundering and counter-terrorism financing (AML/CTF) regulations with regard to digital currencies have been proposed. The government believes that its new proposed regulations will allow the digital currency ecosystem to flourish in Australia.

Through a summary of the 2016/2017 budget released on May 3, the government also elaborated on its plans to create a “regulatory sandbox” to spur on innovation in the fintech sector. Working in collaboration with Australia’s FinTech Advisory Group, the Australian Securities and Investments Commission (ASIC) will set the plan into motion.

Lastly, the government will test the viability of blockchain solutions in both the public and private sector through Data61, which is part of the Commonwealth Scientific and Industrial Research Organisation (CSIRO).

According to the Australian Taxation Office (ATO), bitcoin and other cryptocurrencies with similar characteristics are considered a form of barter.

“Transacting with bitcoins is akin to a barter arrangement, with similar tax consequences. The ATO’s view is that Bitcoin is neither money nor a foreign currency, and the supply of bitcoin is not a financial supply for goods and services tax (GST) purposes. Bitcoin is, however, an asset for capital gains tax (CGT) purposes.”

In other words, when making payments for goods and services in bitcoin, one must pay tax on the service itself as well as for using bitcoin as a method of payment. This double taxation makes the adoption and use of bitcoin in Australia expensive and, therefore, unattractive.

However, in March 2016, the government released a statement outlining its plans to address the double taxation imposed on bitcoin. The March 21 statement called “Backing Australian Fintech” demonstrated the government’s willingness to remedy this.

In the following months, the government published a response to the Senate Economics References Committee Report on digital currency, which clarified the steps that the government would take in order to actually solve the problem.

A year later, on May 3, 2017, the Treasury released a consultation paper which seeks to remove the GST classification of bitcoin and other cryptocurrencies. The paper which is named “GST Treatment of Digital Currency” opens by saying “for digital currency, the current treatment under the GST means that consumers are ‘double taxed’ when using digital currency to purchase anything already subject to GST. The Government recognizes that this treatment may be preventing the use of digital currencies and hindering their further development.”

The paper will look to define the term digital currencies to create an environment where new technology is not shut out due to archaic legislation. “Besides being simple, this definition should also be flexible enough to cover the rapidly developing technology, but not so broad as to capture other synthetic financial instruments that share some of the characteristics of digital currencies, but which are beyond the scope of the reforms.”

The paper, however, stated that changes would only happen after unanimous agreement saying, “Under the Intergovernmental Agreement on Federal Financial Relations, final unanimous agreement to the change to the GST base would then be required from the States and Territories. This is the case regardless of which reform option is chosen.”

The Treasury is of the opinion that digital currencies should be included in AML/CTF legislation. “Internationally, it is considered that the extension of AML/CTF regulation to include convertible digital currency exchanges would encourage innovation and investment by ensuring service providers have greater certainty and security in their dealings with digital currency businesses, while reducing the money laundering and terrorism financing risks associated with this emerging technology.”

This action would be in line with ‘The Guidance for a Risk-Based Approach to Virtual Currencies’ created by the Financial Task Force which is the international body that sets standards associated with maintaining the integrity of the international financial system.

The 2016/2017 budget summary also provides thoughts on the creation of a ‘regulatory sandbox’ where innovators would be able to test out their ideas in real-world situations while still maintaining consumer protection, similar to the fintech sandbox the FCA launched in the UK.

“The Government believes that our financial system can support a ‘regulatory sandbox’, where FinTech businesses can test their ideas and business models.The Australian Securities and Investments Commission will shortly release a consultation paper on a regulatory sandbox exemption to enable entrepreneurs to test ideas for up to six months with a limited number of retail clients and up to prescribed investment thresholds. Certain consumer protections will be maintained.”

The Australian government hopes these changes in legislation will make Australia an attractive environment for fintech innovation as well as digital currency adoption as this would help to spur on growth in Australia’s overall economy.