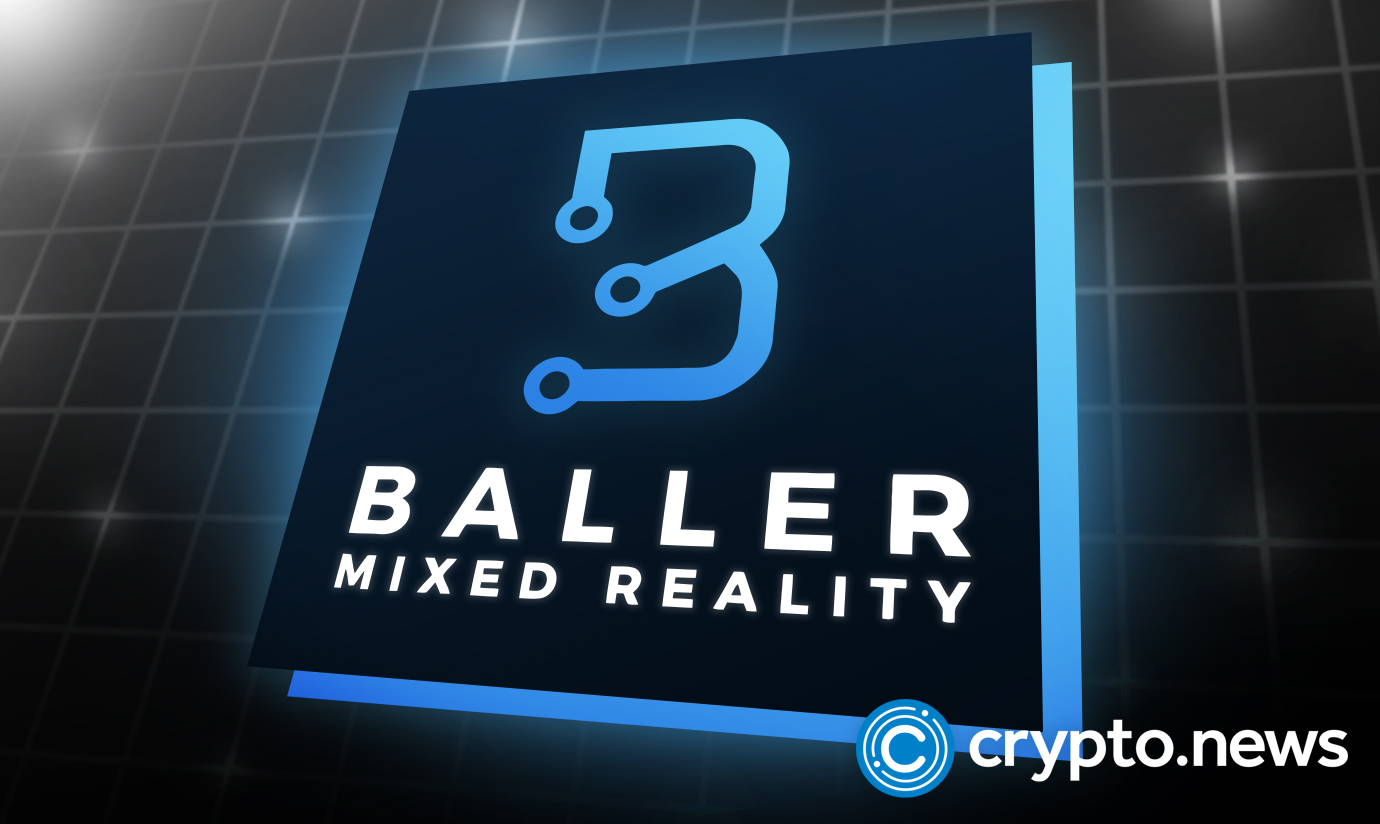 Baller Mixed Reality will participate in the Miami Unicorn Pitch Competition holding on the 13th of October, live and in person, to a panel of distinguished judges, investors, and attendees.

Baller Gets Another Invite to Pitch

Baller has been invited to be a part of the Unicorn Pitch Competition after the company placed second in the Crypto & NFT division of the International Unicorn Battle powered by Startup Network (one of the world’s largest startup pitch contests). The pitch competition will take place on October 13th this year, and Baller Mixed Reality will be pitching live and in-person to a panel of distinguished judges, investors and attendees.

Baller’s invitation to be a part of the competition can be attributed to its consistent ranking as the #1 Augmented Reality Startup & #1 3D Technology Startup and Jonathan Herman’s position among the Top 10 CEOs in the United States. This ranking was carried out by Crunchbase – the leading global business database.

The company also recently signed some exclusive deals to produce Augmented Reality NFTs for NBA, and MLB Hall-of-Famers, which is expected to yield new NFT drops later this year.

Jonathan Herman leads baller. The company is pioneering the new era of autographed metaverse collectibles with augmented reality NFTs autographed by legendary sports and entertainment figures. According to Crunchbase, Baller is the top-ranked Augmented Reality Startup, 3D Technology Startup, and Collectibles Company in the United States.

Baller produces unique digital assets that, unlike other NFTs, can be placed into real-world environments and viewed from 360 degrees in high-definition 3D inside and outside the Metaverse. According to Yahoo- “Baller became the first to create and sell an augmented reality NFT (3D-AR NFT) of an autographed collectibles market.

NFTs have transformed how we think about art and introduced an era of tokenization adopted by celebrities, brands and art creators. The latest phenomenon that has gotten the attention of the blockchain and tech world is the metaverse, and NFTs are the wheel of the Metaverse.

Baller leverages Blockchain to solve the long-existing issue of counterfeit items in the collectibles market, eliminating the potential for fraud and false ownership claims.

Baller Mixed Reality has signed a couple of deals with sports firms. Eric, a two-time Major league All-star has this to say about Baller; “The world of sports collectibles is quickly changing with new ways to engage fans with digital memorabilia that was never before possible. I’m excited to work with Baller and their innovative Augmented Reality NFTs to create something groundbreaking that will last for generations.”

The Miami Unicorn Pitch Competition is part of the world’s largest startup pitch contest, where famous international Venture capitalists and business angels meet with exceptional startups from around the globe.

The Unicorn pitch competition gives startups access to present to the largest players from the investment community and meet personally famous venture funds, business angels, and private investors. Let’s hope that Baller Mixed Reality will again come out at the top.