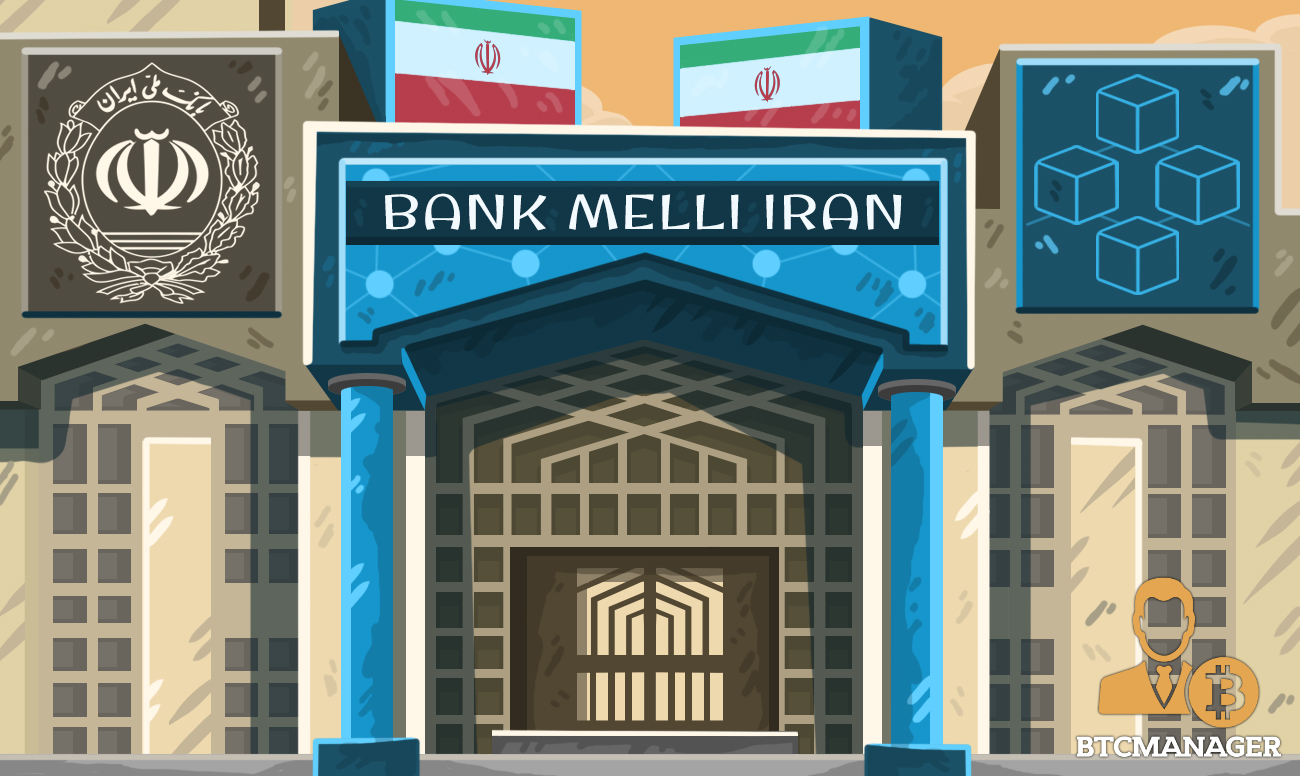 Iran has maintained its optimistic stance on blockchain technology and cryptocurrency. In an announcement in July 2018, through its recent report that its commercial banking sector affiliate “SIC,” the country announced it would lead a new research sector focused on the “fourth industrial revolution,” compromising of technologies such as artificial intelligence, blockchain technologies, and digital assets.

While Iran’s stance on allowing its citizens to trade cryptocurrencies such as Bitcoin and Ethereum remains unchanged, this is a monumental step for the country and its commercial banking sector.

The New Era of Institutional Payments

Banking affiliates and institutions have shown growing interest and increasing research efforts when it comes to blockchain integration. With the ability to facilitate more accessible, and less-costly cross-border transactions, blockchain has been demonstrated that it has the potential to lift banking efforts to new heights while minimizing excessive cost. We’ve seen recently, for example, South Africa began to test the Ethereum-based interbank payment system, and the banking behemoth ING show interest for Bitcoin’s investment potential. It seems the list of interested institutions showing eagerness to get involved with blockchain and cryptocurrency has now recently expanded to BMI and its close affiliate, according to a new national report.

Sadad Informatics Corporation (SIC), a close affiliate to Bank Melli Iran, the commercial banking giant released in a national report on July 8, 2018, that it would be eyeing blockchain and cryptocurrencies’ investment potential through a newly formed research group. The move comes by the ever-growing list of banks and commercial institutions that have begun testing out cryptocurrency and blockchain technology to both alleviate costly transactions and enforce faster transaction settlements.

Engaging in the Fourth Industrial Revolution

While some have stated the blockchain and cryptocurrency engagements are just a fad that will pass, BMI believes very highly in the technologies potential, claiming it is, in fact, the ‘…4th industrial revolution.” SIC’s chief executive Hamidreza Mokhtarian expressed his excitement for the future developments involving blockchain and crypto and detailed how he’d like to be involved explicitly in its growth.

“The SIC has seriously focused on the field of new and innovative technologies and aims to invest in open banking, artificial intelligence, cryptocurrencies and blockchain to boost and develop its services.”

Mokhtarian believes his group will be at the forefront of the digital revolution and thinks the future is entirely blockchain-based. After Bithumb banned Iranian citizens from its services, the country took a look at the sector with a new set of eyes. Mokhtarian continued by saying,

“Everything is moving toward digital strategizing, and the SIC as a leading group in Iran’s information technology field will continue to move toward implementing [international] standards in these fields.”

This isn’t the first time Iran’s commercial banking scene has shown interest in the blockchain space. Just this past May, Iran purchased over $2.5B worth of Bitcoin in consideration for an oil-backed cryptocurrency. While Iran sees a positive future with crypto at the forefront, it seems to be quite skeptical of allowing its citizens to trade publicly developed digital currencies.

In February 2018, Iran announced that while it was bullish on the future of blockchain and cryptocurrency, said cryptocurrency should be enforced and issued by the government. The debate between the Iranian government and its banks on whether or not they should allow or leave public cryptocurrency trading available is still up for debate. Overall, though, it seems that through its developments with BMI, Iran is looking at the future of blockchain with a positive perspective.