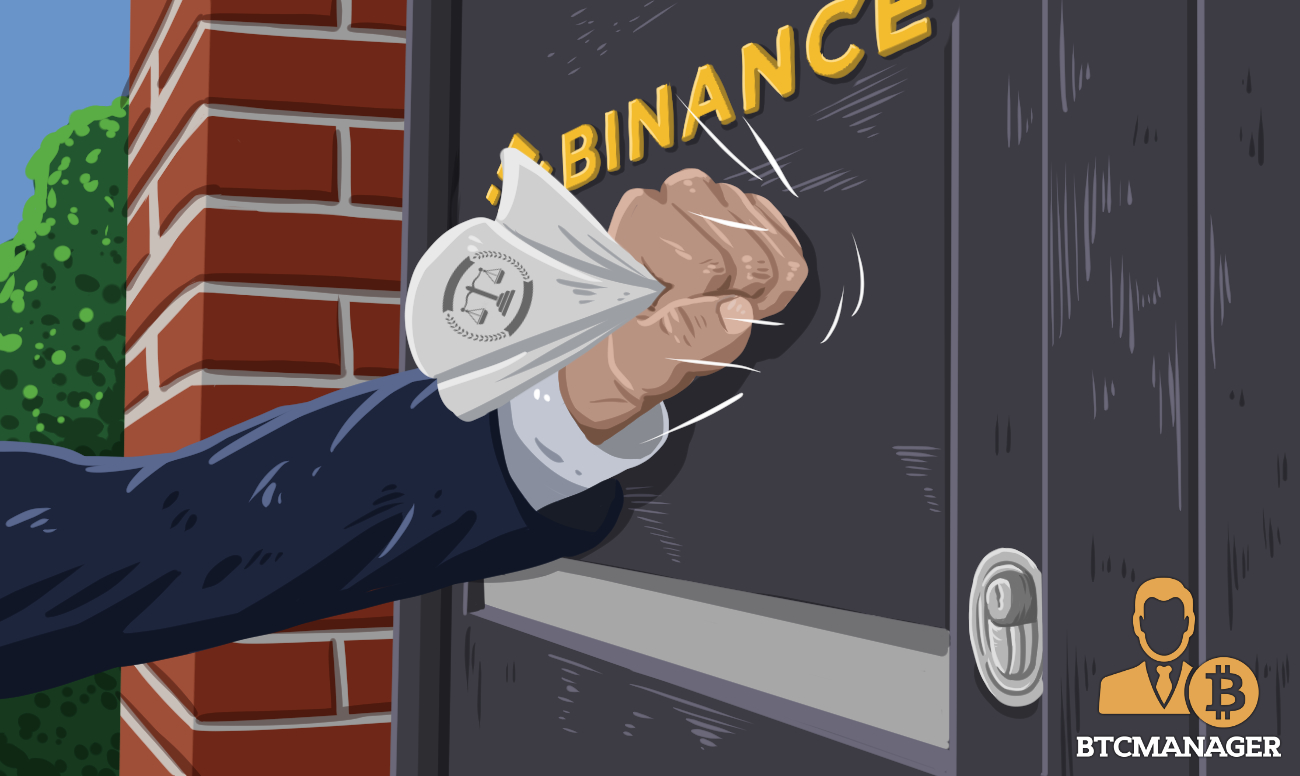 In typical crypto “FUD” fighting fashion, cryptocurrency exchange Binance outright denied that their Shanghai office was raided by police, stating that they have no office in the Chinese city. According to Bloomberg, a number of analysts believe this news was at the heart of Bitcoin’s recent dump, on November 21, 2019. Reports of the raid were initially reported on by The Block, and the publication has faced much public scrutiny since.

What started with a regular news report has now evolved into an all-out verbal brawl between one of crypto’s most popular publications and its most liquid exchange.

A spokesperson for Binance told Bloomberg that “any reports of a police raid are false.” Once the police raid became the focal point of the story, Binance reportedly denied that they ever had an office in Shanghai.

It is well documented that the company moved out of China and are primarily domiciled in Malta despite having operations across the globe.

Earlier this year, a ‘police raid’ on the TRON Foundation’s office quickly developed into a widely covered episode and was propagated on Twitter, only to discover that this wasn’t the case.

Nevertheless, the debate is currently circling around whether Binance had an office in Shanghai in the past or not. This aspect is immaterial to the report, as it claimed there was currently an office and it was raided by the police. Binance’s denial and The Block’s defense as to whether it existed in the past is irrelevant. The focus should be on the contents of the report.

Whether police was involved is now in question and our journalists are speaking to sources who are giving contradicting statements. It’s possible it was a precautionary move that was triggered by the increased regulatory pressure. The journo team is working hard to update

Lack of Critics in Industry

There is a distinct absence of much material criticism in the tiny echo chamber that is the Bitcoin industry.. Most of the time, any negative news is immediately written off as “FUD” instead of being considered.

This particular incident is likely to emerge as faulty reporting, but this is a consistent trend within crypto and is likely to act as a barricade for anyone with genuine criticism regarding cryptocurrency and blockchain.

Most existing critics in this space are those who are loyal to one project and trying to stomp out a competitor, or any other project they don’t agree with. The lack of meaningful criticism may end in disaster for the space as the real bottlenecks that require more attention will go relatively untouched.