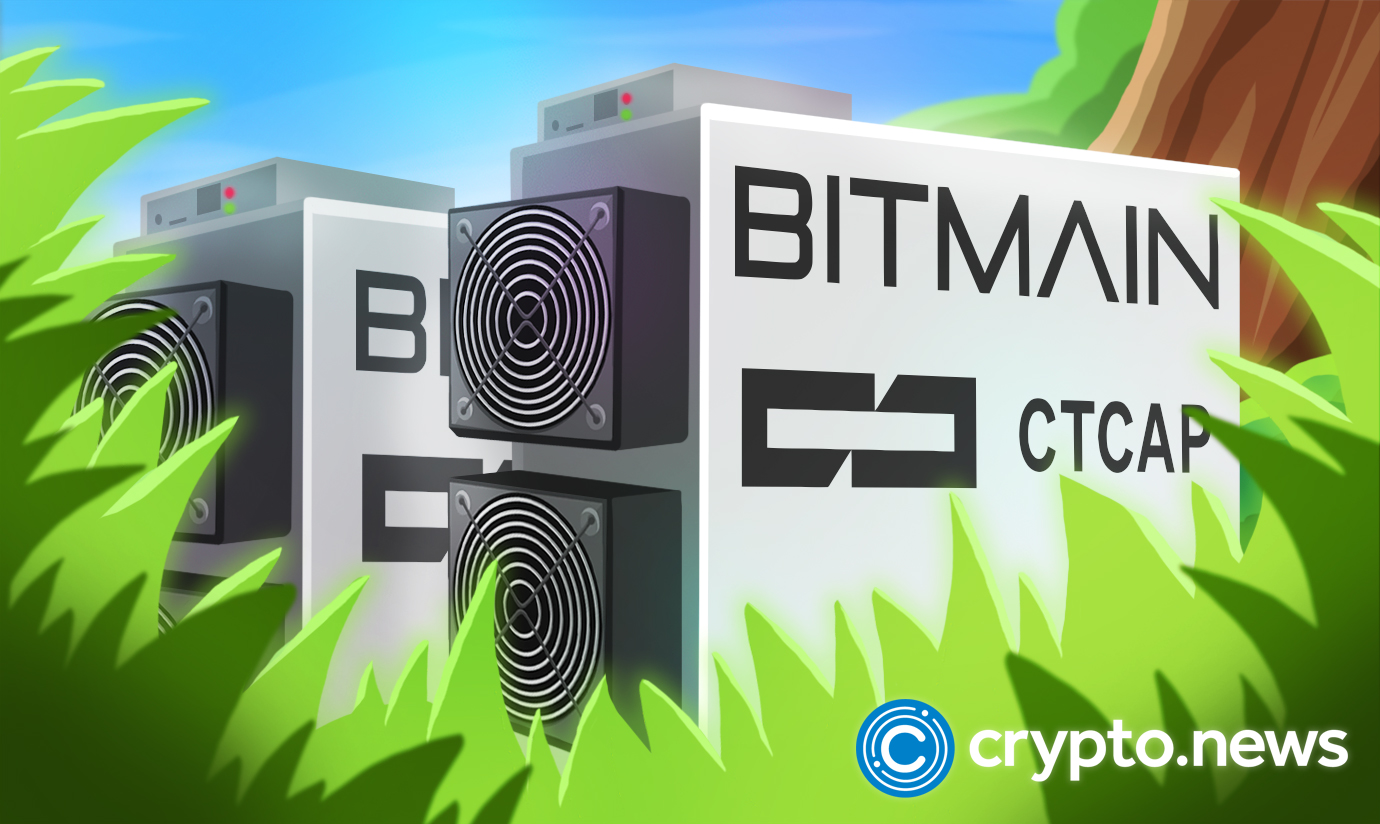 They will offer a three-day Cloud Mining Product subscription extension to cover the affected days. Only subscribers from North America will benefit from the compensation.

The company further assures subscribers of Cloud Mining Products another extension in case of extended power outages but hasn’t made any further announcements.

Most areas in the U.S. and Canada experienced massive storms on Christmas Eve, Christmas Day, and Boxing Day, leaving millions of households without electricity. Crypto mining companies in the region were significantly impacted.

The National Weather Services termed the storm “life-threatening”, leading to the cancellation of flights. Roads, too, turned impassable and treacherous, forcing many people to cancel their Christmas plans.

The frigid temperatures overstretched the power grids leading to a power outage in the U.S. that has never happened in years. Businesses and homes from New England elongating to Texas operated without power as the storm continued. Residents of Maine and North Carolina suffered the most.

Crypto miners could not operate because of power outages. The valid Binance cloud mining subscriptions they had elapsed without any usage, while those with lengthy subscriptions lost the three days.

The storms experienced in the U.S. and other parts of North America caused a decrease in bitcoin’s hash rate, decreasing from 230 EH/s to 156 EH/s. Most miners did not operate during the storm, resulting in losses. The notice by Binance to compensate miners using Cloud Mining products comes when the hash rate goes down.