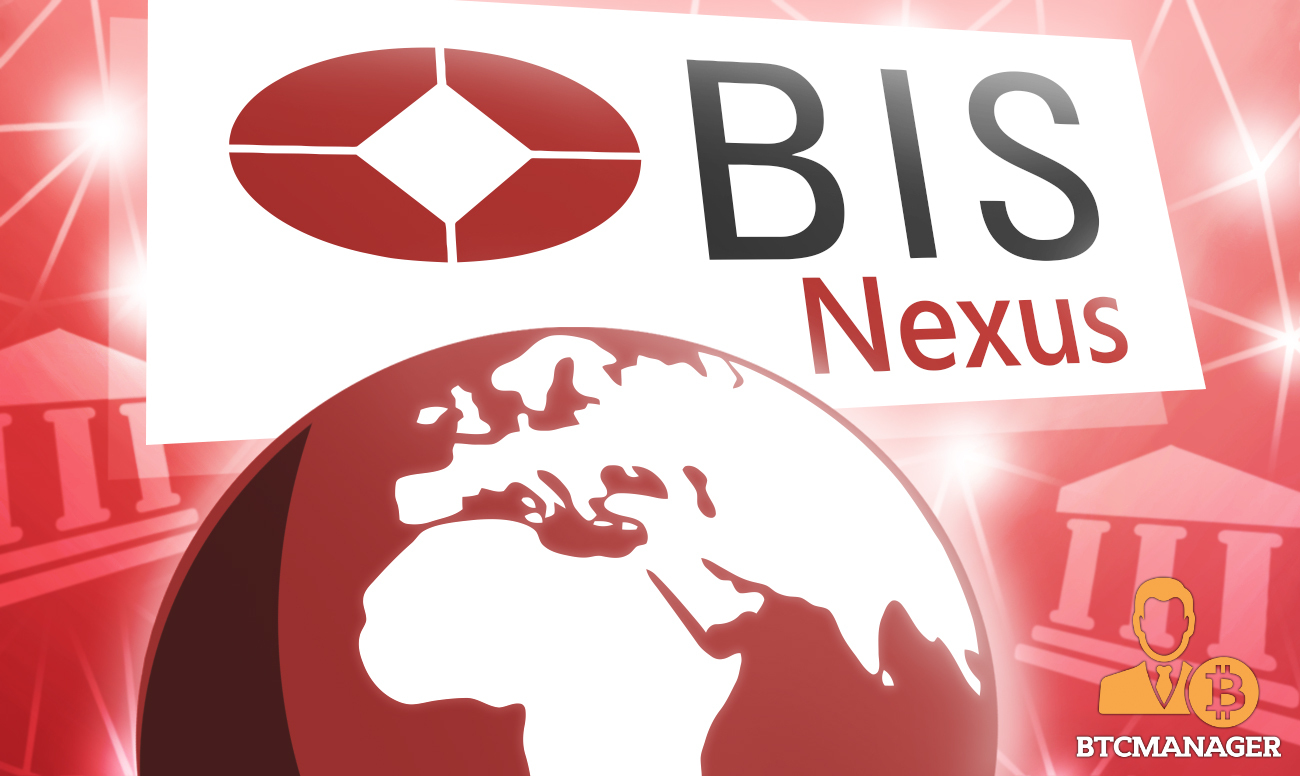 The proliferation of distributed ledger technology (DLT) is fast revolutionizing the world of payments, with a good number of blockchain projects, including Stellar (XLM), and Ripple creating innovative cross-border payments solutions that even traditional banks find very useful.

Now, in a bid to give decentralized projects a run for their money, the Bank of International Settlements is looking to create a cross-border payments solution that would connect with regular instant payment systems (IPSs) in various jurisdictions.

The BIS says it has collaborated with various entities, including the Monetary Authority of Singapore (MAS), as well as the National Payments Corporation of India (NPCI) over 25 workshops, to formulate the blueprint for the cross-border payments system.

“Instant (fast or real-time) payment systems are now operational in around 60 countries, with others in development. Linking these IPSs together could enable cross-border payments from sender to recipient within 60 seconds in most cases.”

The BIS has highlighted some of the benefits of expanding the functionality of domestic IPSs to accommodate cross-border payments, including speed, cost efficiency, transparency and certainty, safety and security, among others.

In the same vein, the organization notes the task will not be as straightforward as it appears on paper, as there are several obstacles that make using IPSs for international payments a complex project, since the data formats, standards, processes, data protection, and scheme rules employed byIPSs in different jurisdictions may differ.

However, the BIS believes its Nexus solution would overcome the bottlenecks associated with linking IPSs on a country-to-country basis by creating a fresh standard of communication for domestic payment systems. This, it says, will foster interoperability at both domestic and international levels.

The BIS says its Nexus system comes with two key elements: the Nexus Scheme, which is responsible for defining the rules Nexus users such as banks, and payment processors need to adhere to; and the Nexus Gateway, a software that coordinates important processes like FX conversion, payments sequencing and more.

While the creation of a workable cross-border payments blueprint is a significant milestone in itself, the BIS has made it clear that it will be further refined and improved. It also plans to collaborate with the relevant stakeholders, including central banks, payment processors, and others, to carry out technical proof of concepts, and more, in order to lay a solid foundation for the project Nexus.

As reported by BTCManager earlier in June 2021, the BIS has thrown its full support behind central bank digital currencies (CBDCs), arguing that they are better than blockchain-based digital currencies like bitcoin (BTC), since CBDCs are backed by apex banks.