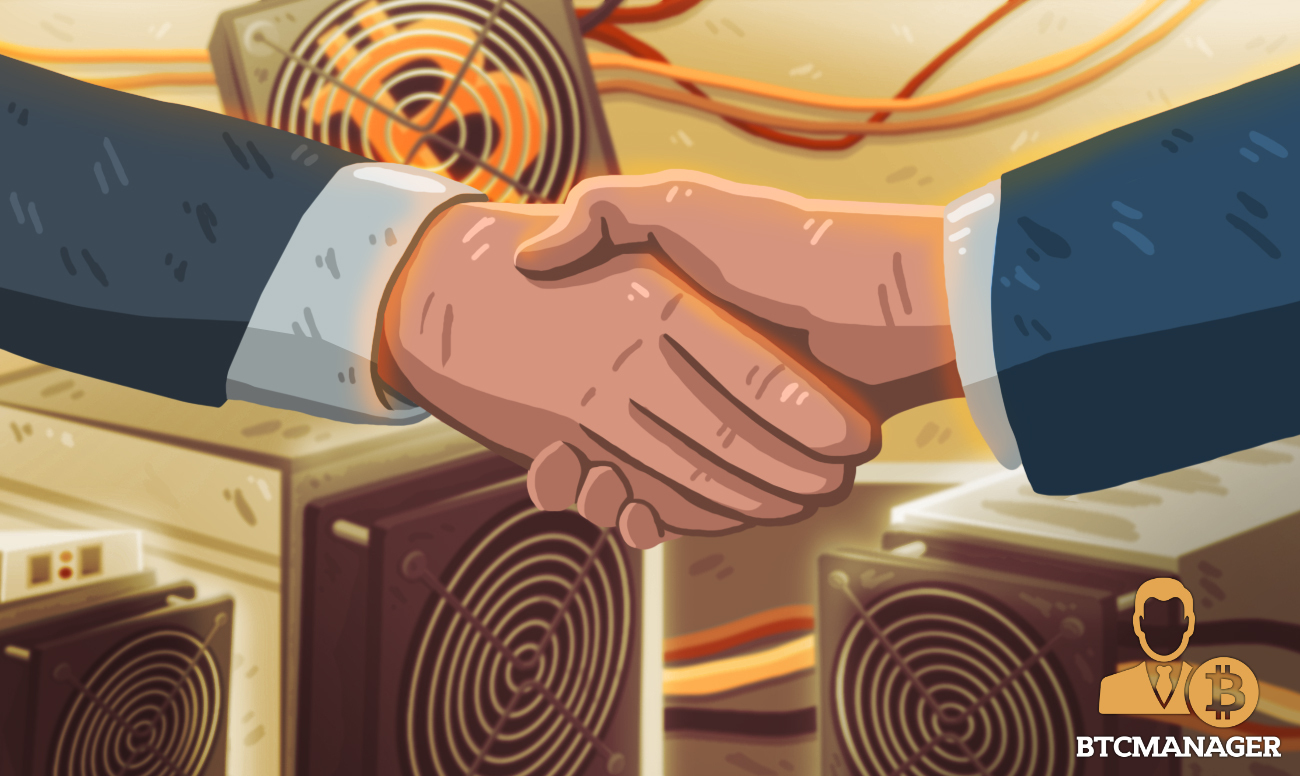 According to a recent analysis, China’s clampdown on bitcoin mining activities did not stop miners from hodling the flagship crypto. Data from statistics tracker Cryptoquant shows that miner outflow currently is not as high as it was in the first quarter of 2021.

Before banning in China commenced, the state was once considered the most prominent mining hub globally. Even with the crackdown, miners worldwide and those in China are still holding bitcoins in mining wallets.

China was once estimated to include more than 50% of the world’s bitcoin mining, but now miners are banned due to a government-led crackdown. However, miners who held their bitcoins in wallets are experiencing a bull market supported by a 200-week moving average.

A well-established moving average on BTC could portray a potential upward movement on the digital asset. Bitcoin’s moving average reveals that BTC never ends a month below the 200-week moving average. Bitcoin shows a bullish trend regardless of the ban of cryptocurrencies in China.

Ever since China started banning cryptocurrencies in the state, the number of miners has decreased awfully. Miners who held their bitcoins are taking advantage of BTC’s 200-week moving average.

US Miners Recuperates their Hashrate

BTC tumbled in value in the wake of the ban, but the coin’s recent 200 weekly moving average displays a friendly trend.

In addition, US miners recovered their hashrate – the amount of computing power contributed to the network through mining. China’s ban also contributes to a significant decline in mining difficulty worldwide.

The miners recovered their hashrate due to the decrease in miner outflow compared to early this year. Once accounted for three-quarters of the global hashrate in 2019, China has now exposed US miners to an increase in global hashrate.

China’s crackdown caused a “great mining migration,” and miners, especially in the US, enjoyed a digital coin minting spree in the months following the ban.

In addition, the crackdown caused a drop of more than half of BTC’s hashrate, which miners that are still flooding the market could still make greater profits. For example, the hashrate dropped about 4.08% from a year ago, highly contributed by China’s ban on mining.

Miners in China hurried to relocate their operations following the ban since many were skeptical about the future of BTC. However, some are already back to before the shutdown and expect the situation to stabilize.

Crypto miners globally seem not to worry about China’s crackdown, with many of them preferring to buy bitcoin and wait. Bitcoin is a technology innovation destined to grow, and it will only progress in one direction, upwards. Those who focus on the long term will always benefit as the digital asset grows.