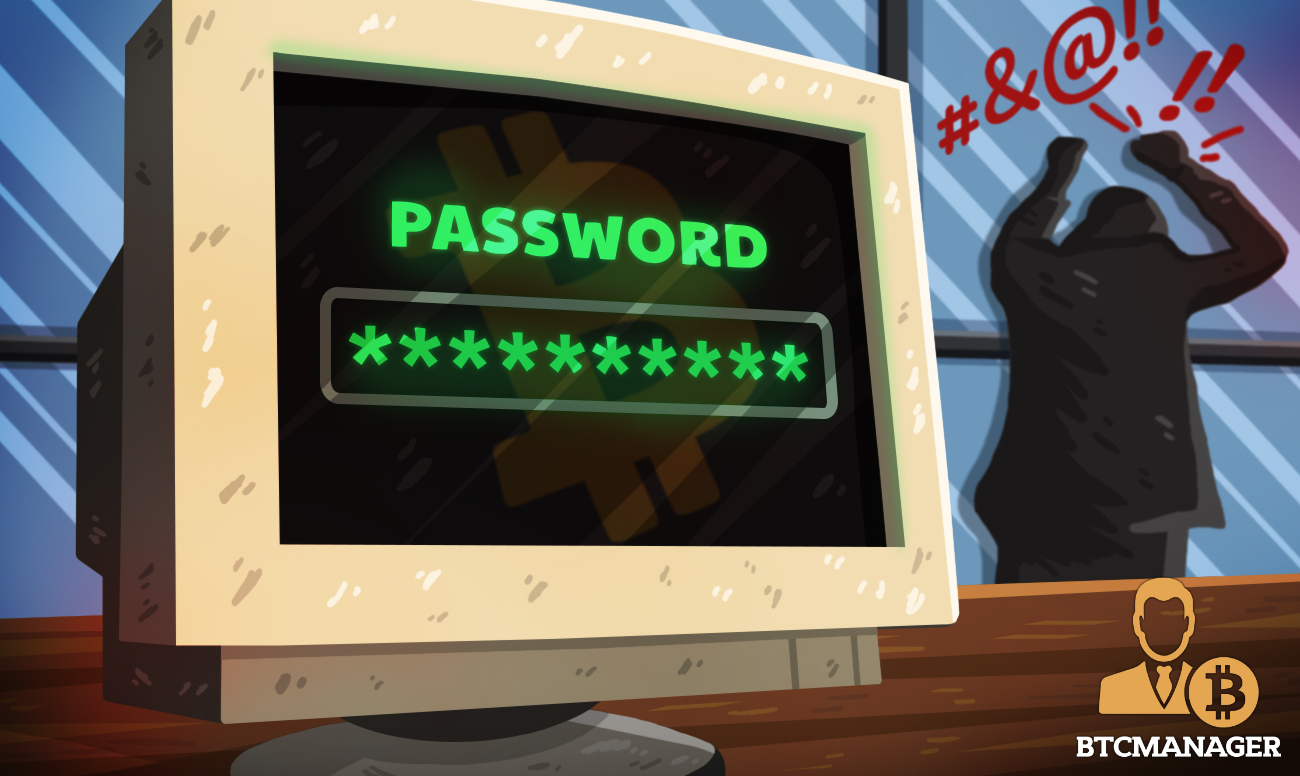 A bitcoin (BTC) holder has permanently lost his 2.6 BTC (roughly $100k) due to a costly mistake made when trying to transfer his wallet from his old personal computer to a new one, according to a Reddit post on January 6, 2020.

At a time when sophisticated crypto enthusiasts are now living by the mantra of “Not your Keys, Not your Bitcoin,” a bitcoin hodler has taken to Reddit to narrate the unfortunate ordeal of how he lost his 2.6 BTC and also warn overconfident investors.

As stated in his post, Redditor @Onnar bought himself a new PC last Christmas and wanted to transfer the private keys of his bitcoin wallet from his old computer to the new system. He commenced the operation with complete confidence, thinking he had everything under control (backed up private keys and password).

“Let this be a warning to tech-savvy and overconfident coin hodlers. I got myself a new computer for xmas and i wanted to use the old one for work stuff. First order of business is to make sure I have a backup of the private keys. Well, no problem, I already have encrypted backups of my private keys on two USB drives stored at separate locations.”

“Finally, ready to reinstall wallets for the coins I own. Let’s start with BTC. To import the private key, I just have to decrypt the file from the two USB drives and, well…just import it. I install the OpenSSLclient and type in the command, The terminal now asks for…the password. No problem, I have all my passwords in my password manager which I trust 100 percent.I go to my password manager to grab it and…IT’S NOT THERE. No mention of a BTC password anywhere to be found.”

Interestingly, Onnar has theorized that the painful scenario is entirely his fault, as he did not bother to verify whether he could decrypt the keys before going ahead to format his old PC.

Other bitcoin hodlers have also talked about several other ways of storing their private keys, including tattooing it on their bodies, etching it on their glasses, and so on.

While holding your private keys gives you absolute control over your finances, the fact still remains that this route is not an easy one for everybody, and if you’re one of such people, always try to double-check whether you can decrypt your keys before transferring it to another system.

Most importantly, avoid putting all your eggs in one basket. It is advisable to store some of your funds on a trusted exchange such as Binance in order to avoid making some costly mistakes with your keys, especially at a time when the cryptocurrency market cap is now over $1trillion, thanks to the skyrocketing price of bitcoin which now sits at $38,591 at press time.