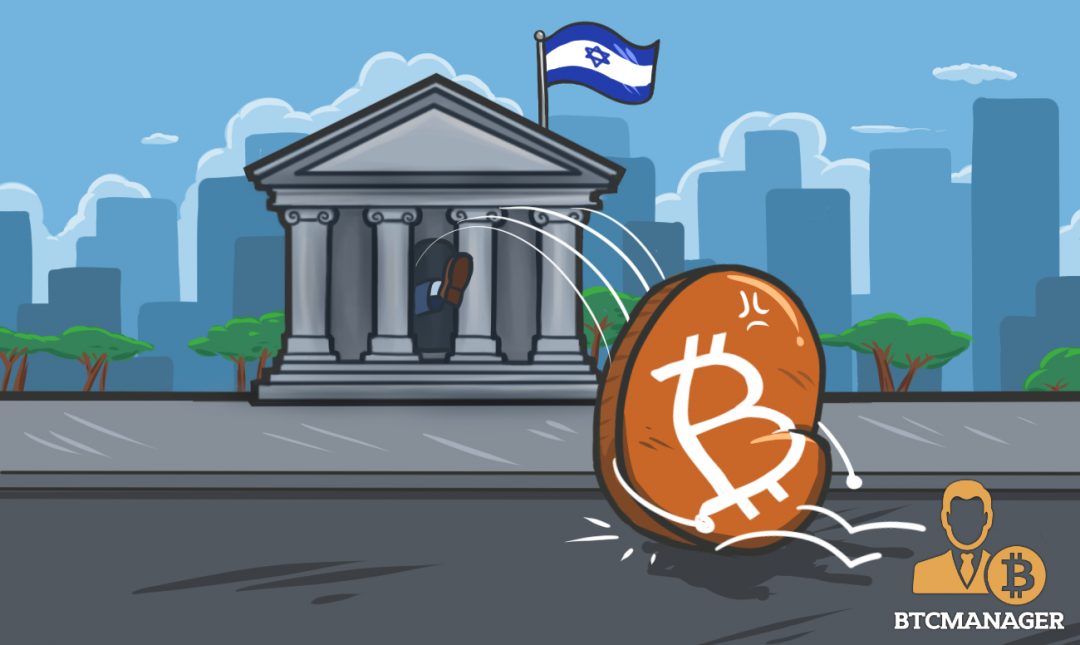 Despite the somewhat unfriendly nature of the Israeli crypto space, digital currency-related firms have refused to leave the state to more welcoming regions. Now, the sixth largest bank in Israel has been sued by a local cryptocurrency mining firm, Israminers Ltd for denial of banking service.

Of a truth, every business in Israel has the right to own a bank account. However, Israminers Ltd, have been wholly denied this fundamental right by Union Bank of Israel, prompting the cryptocurrency business to take the matter to the court of law.

According to Israminers, the bank, which has been facilitating its financial transactions for three months, suddenly decided that it was no longer interested in doing business with the crypto firms.

Union Bank then notified the bitcoin mining firm that it would no longer be able to receive funds from crypto exchanges, and the bank sent back all funds previously received in the account before closing it. As such, the mining firm’s operations were brought to a halt as Israminers were cut off from appropriate off-boarding solutions.

The owners of the firm have been left with no other choice but to go to court and they have also laid an official complaint to the Israeli banking regulator against the bank. The Herzliya court has also presented a temporary order against the Israeli Union Bank.

Though the global blockchain-based digital currencies ecosystem remains largely unregulated, the Israeli banking system is one of the most hostile towards fintech businesses. It’s worth noting that a similar event took place back in June 2017 when a local bitcoin exchange, Bits of Gold, was denied access to banking services by Bank Leumi, Israel’s second-largest financial institution.

The exchange dragged Bank Leumi to court, hoping that justice would be done. However, the bank told the Tel Aviv district court that it could no longer offer banking services to the exchange due to the nation’s strict Anti-Money Laundering (AML) policies.

Notably, and in what has been dubbed a resounding victory for the Israeli cryptosphere, Bits of Gold took the case to the Supreme Court. In February 2018, BTCManager reported that the Israeli Supreme Court had ruled in favor of the exchange, condemning the actions of Bank Leumi.