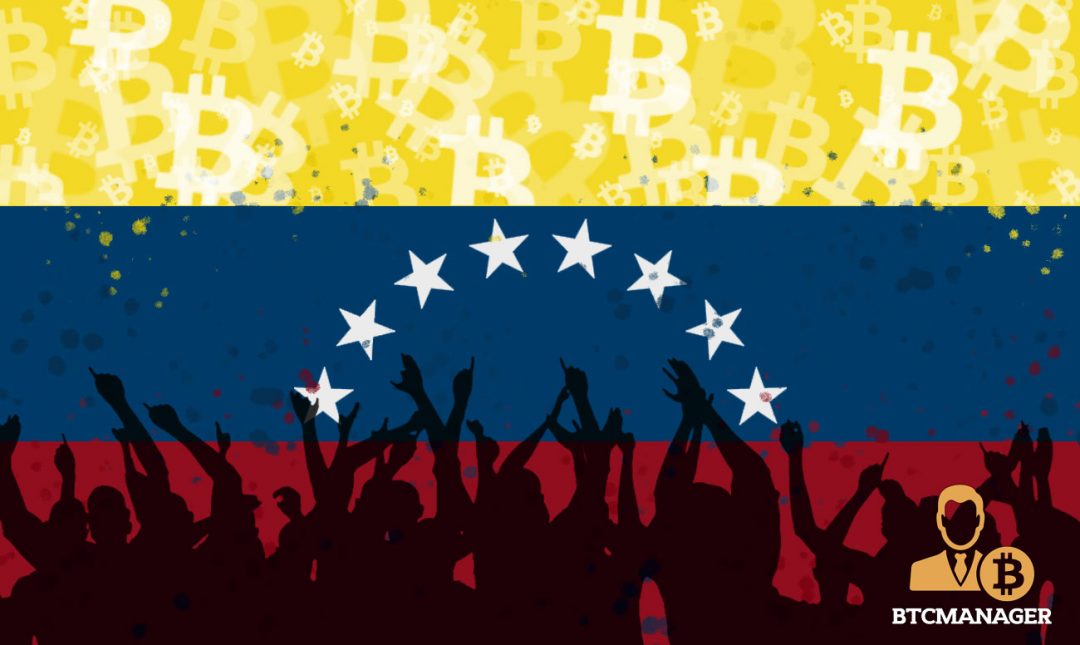 On April 17, 2018, the bitcoin transaction volume reached a milestone of $1.006 million recorded in a single day according to the data released by VeneBloc. In what is a record for the crisis-stricken country, the attention of Venezuelans have increasingly turned to digital currencies due to the severely devalued local currency.

This is how prices look when the government screws up. Source: LocalBitcoins

The bitcoin market allows Venezuelans access to forex which has become a rare commodity due to strict government forex regulations that have been in place since 2003. Capital controls have led to the emergence of black market forex platforms in the country. Everyone, from individuals to business entities have no choice but to patronize these black market forex operators regardless of the rates.

In Venezuela, there is limited access to the official forex market which means many people do not have any means of gauging what the actual forex rates are. They are left to depend on websites, WhatsApp groups, and cryptocurrency exchanges that list the bolivar-dollar rate. Many local businesses only accept payment in foreign currency due to the depreciated value of the Bolivar which continues to fall.

A Country in Crisis

Bitcoin continues to be a haven for Venezuelans in the midst of its current troubles. Once Latin America’s most prosperous nation, Venezuela has become the theater for one of the most debilitating economic crises of the modern world. Mounting unemployment rates and unprecedented hyperinflation that has seen the bolivar become nearly worthless has plunged the country into suffering, with many facing starvation and lack of access to basic amenities.

The volumes have been growing steadily and looks to reach the all-time high. Source: Coin.Dance

Since the fall in oil prices, the situation in Venezuela has worsened. With an economy primarily supported by the oil industry, the country has felt the full force of the effects of dwindling oil revenues. The failure of the government to diversify the economy during the period of prosperity has left the country teetering on the brink of collapse. This has inevitably led to social and political unrest. The United States has imposed several sanctions on the Venezuelan government over cases of human rights abuses allegedly committed by government officials. The country’s legislature remains a firm opposition to the government and policies of President Nicolas Maduro. Rioting, protests, and mass incarcerations have become an all too common occurrence in the country.

In a bid to reverse the dwindling fortunes of the country, President Maduro announced the creation of the Petro cryptocurrency in 2017. The Petro will be backed by oil, gas, gold, and diamond reserves. The government hopes to sue the petro as a vehicle for circumventing the stifling U.S. sanctions that have made the country unable to trade with other countries and address its rising debt profile.

The Petro has become another cause of conflict in the country with the opposition-controlled legislature calling it “illegal and unconstitutional.” U.S. President, Donald Trump recently signed an executive order outlawing the Petro in the U.S.