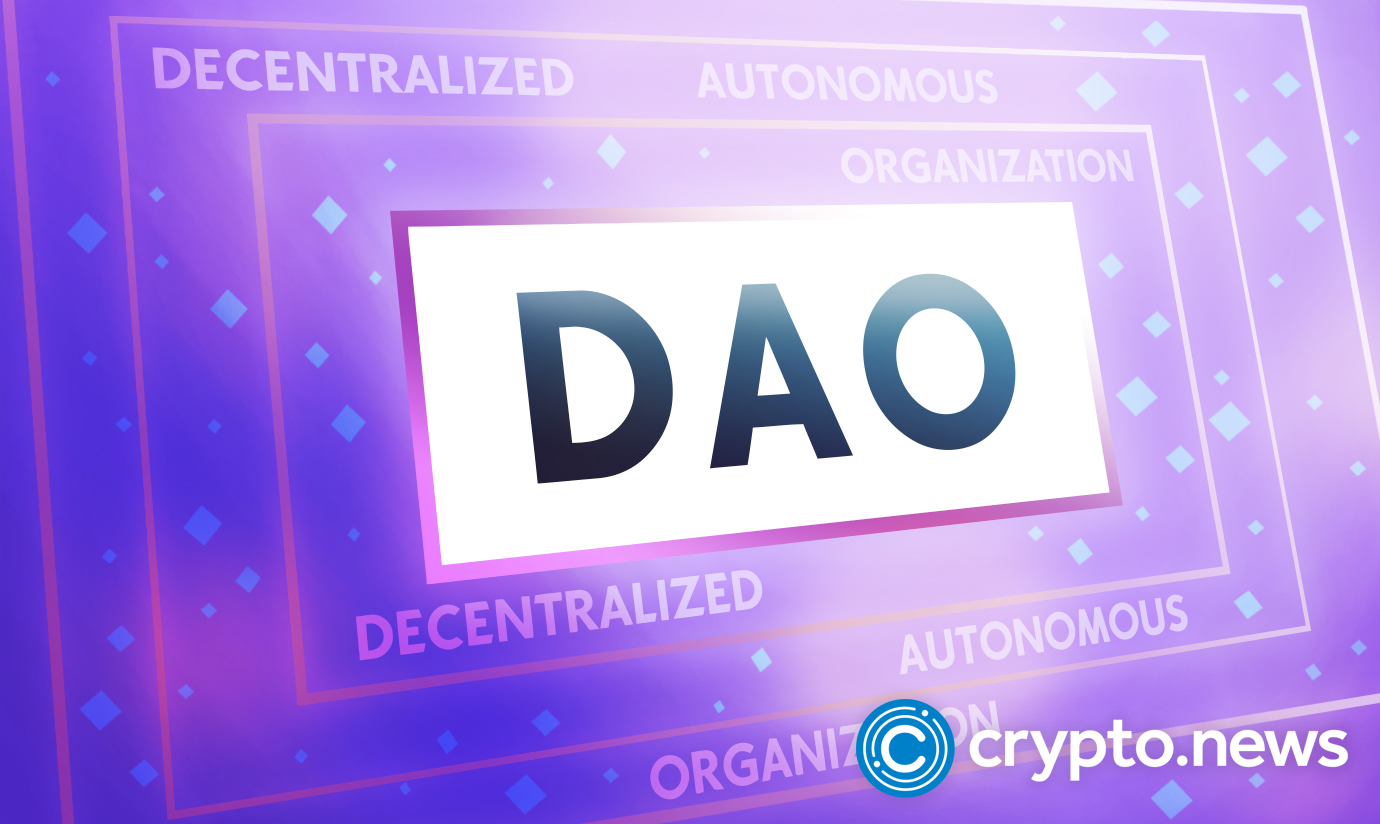 BitDAO has announced the soft launch of Mantle. It is the first modular layer-2 (“L2”) solution for Ethereum with distinct execution, finality, and data availability layers offering advanced performance and security levels.

Mantle, BitDAO’s first L2 solution, combines Ethereum blockchain’s security and decentralization capabilities with modular architecture. Since EVM (Ethereum Virtual Machine) developers utilizes the same tool chain as Ethereum to build their projects, this technological stack will be extremely familiar to them. The launch of the public testnet and a complete incentive scheme are planned for 2023.

The L2 solution seeks to address the problems plaguing alternatives and to genuinely enable a web3 ecosystem that is suitable for the future and supports a wide range of applications and use cases. Early adopters will find building on Mantle more easier compared to competing L2s due to its greater throughput and reduced costs. This is made possible by implementing a decentralized data availability layer, such as EigenDA, which is built for Optimistic and ZK rollups and is extremely flexible and hyperscaled.

According to Sreeram Kannan, founder of EigenLayer, “permissionless innovation will give rise to use cases that have not even been imagined” when chain function modules are unbundled and made available for mixing and matching. He notes:

“Mantle’s iterative and modular approach serves as an inspiration to us at EigenLayer. Working on it over the past few months with the Mantle team has been a pleasure.”

Since its creation, the BitDAO collective has been enhancing web3 capabilities. Mantle’s encapsulates BitDAO’s desire to promote web3 ecosystems of individuals, goods, services, and the public good.

According to jacobc.eth, head of product at BitDAO’s Windranger Labs, “the BitDAO community is constructing the first layer-2 blockchain that is built using a hyperscaled modular chain approach.”

“Mantle will act as the framework for various BitDAO initiatives, including those from Game7, EduDAO’s research, and the ecosystem of dApps that BitDAO is enabling. A whole new set of use cases and innovations are made possible by BitDAO’s Mantle demonstration of scaling Ethereum with web3.”

The whole BitDAO ecosystem supports Mantle network, which is owned and accelerated by the DAO. The most creative use cases can be realized thanks to low gas prices, next-generation network architecture, and enhanced user experience. It could potentially be the first network to implement EIP-3074, which gives externally owned accounts like those of MetaMask access to contract functionality and meta-transactions.

Ben Zhou, co-founder and CEO of Bybit, said its community appreciates the genuine worth of transformational technology. Bybit launched in 2018 and supports BitDAO. It is also a regular donor to its treasury. Commenting on the Mantle, Zhou said:

“Mantle has the capacity to assist every builder and decision-maker in advancing innovation and effortlessly integrating into web3 technology. The widespread adoption of blockchain technology will lead us to the promise of a decentralized future, and community-driven technological solutions like Mantle will get us there.”

Beyond BitDAO’s own growth, the capacity to enroll users to web3 and equip them to participate in the quickly expanding decentralized economy has consequences. Mantle will accelerate web3 accessibility, opening up hitherto unheard-of web3 use cases globally.

L2 solutions are Ethereum community’s response to the drawbacks of conventional layer-1 blockchain solutions, where millions were driven away by erratic and occasionally astronomical gas costs.