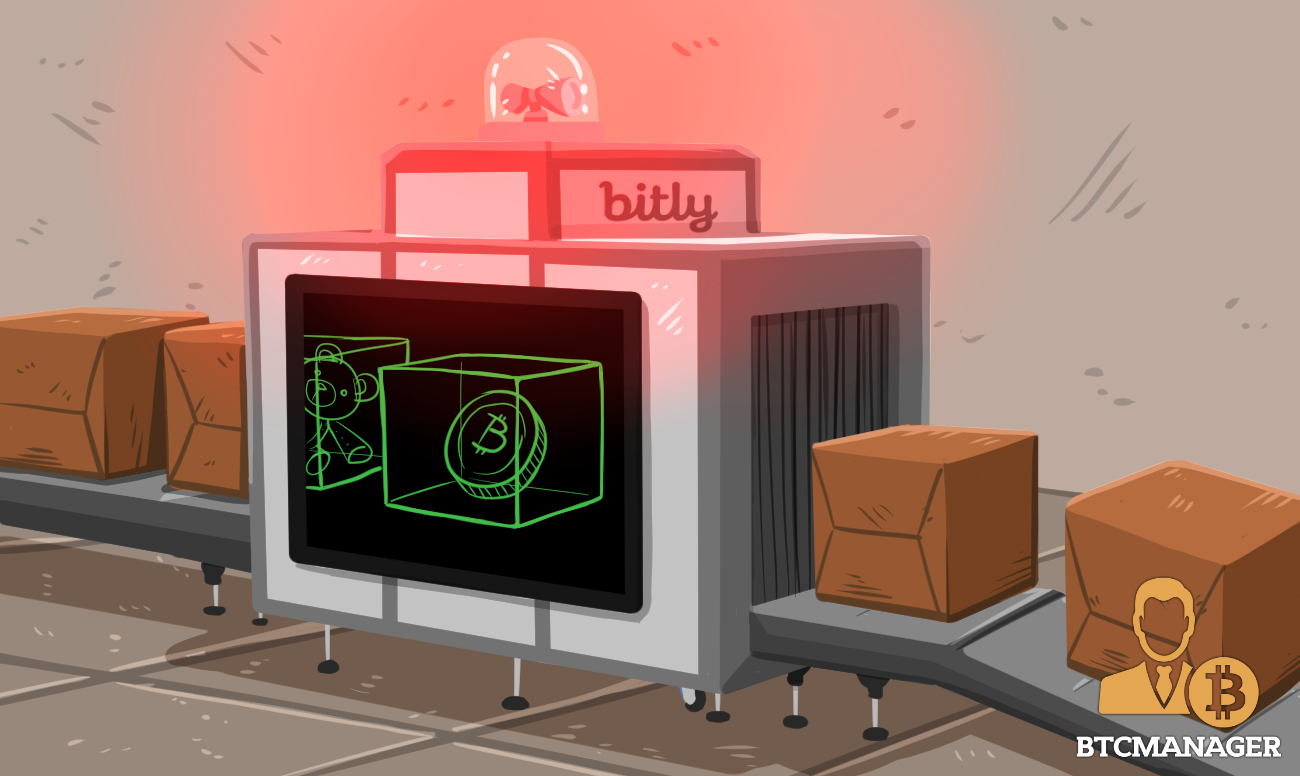 Antonopoulos, a former cybersecurity expert, turned cryptocurrency author and educator, who is well known for releasing “Mastering Bitcoin,” recently announced his new book “Mastering Ethereum.” Although he will release the book in four weeks, Bitly has decided to block links to cryptocurrency sites. Antonopoulos went to Twitter to tell the company that they’ve made a bad decision. He noted that he now has to change the existing 200 links in his book and needs to replace these links with another link shortening competitor.

Another Twitter user, Wagner Santana, was one of the first people to notice Bitly’s decision and asked Antonopoulos why the company has blocked these sites. He also commented that these links do not point towards a harmful location.

@aantonop why is https://t.co/AoYLleiBXx complaining on your book shortened links? They don't point to any harmful location at all! pic.twitter.com/ylgUkRTcYi

Unfortunately, Bitly has not publicly responded to the question. A few of Antonopoulos’ followers like Steve Backwood did, however, suggest that Antonopoulos should not rely on any shortener services since these third parties have a single point of failure. Other followers, even suggested he build his own.

On November 3, 2018, Antonopoulos, tweeted openly whether any followers knew of a “reliable, neutral, established” link shortening service that he can use that does not block links or filter out cryptocurrency-related content. He also mentioned that he is not looking to build his link shortening service since it takes a lot of work to maintain the necessary infrastructure required.

According to a Reddit post published at the end of October 2018, Antonopoulos announced that he is in the process of finishing the highly awaited book, “Mastering Ethereum.” He mentioned that it’s in final production and will be ready to ship from Amazon from the end of November 2018.

While another Redditor commented on its price of over $50, Andreas noted that the publisher O’Reilly Media sets the price and he has no control over its value. Antonopoulos will, however, publish the book for free on Github.

Editors update: A Bitly representative reached out to BTCManager to explain that, “Recently, we became aware that one of author Andreas M. Antonopoulos’ links had been inadvertently blocked. On occasion, as in this case, our security systems generate false positives. Bitly does not categorically block cryptocurrency sites.  Once we were alerted to the issue we unblocked the domain.”