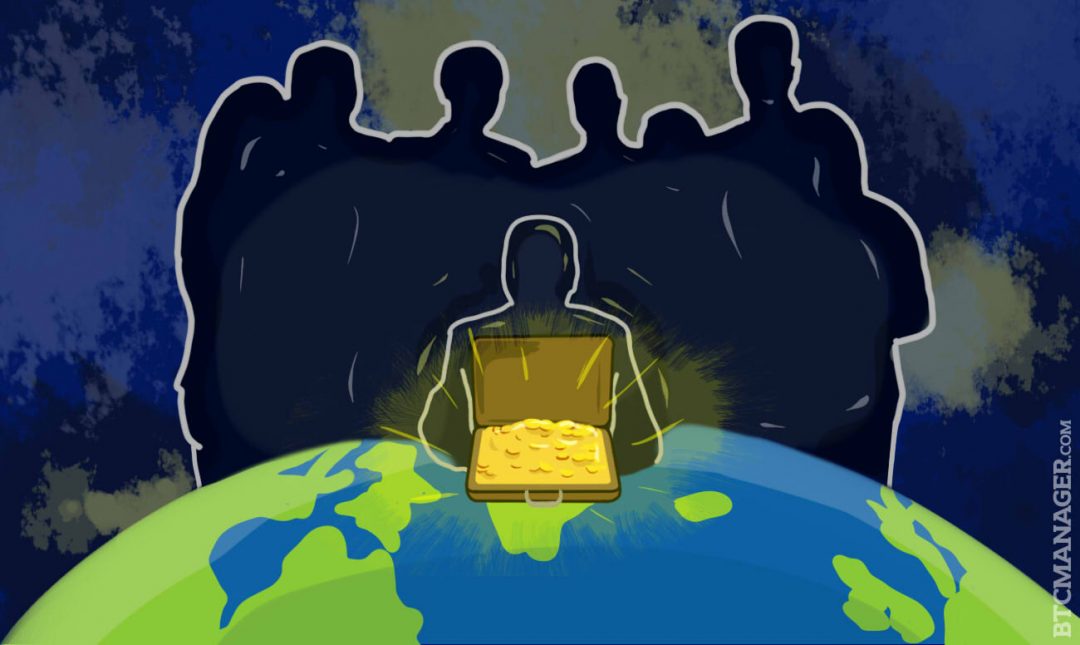 Since its introduction in 2015, BitPay’s Payout Service is growing much faster than the services of other payment providers, demonstrating that Bitcoin is less about spending but more about receiving.

BitPay have worked so hard to establish Bitcoin as a means of payment. The company have developed a beautiful and convenient invoice, offered merchants to exchange the customers pay from bitcoin into dollars or euros, and have partnered with a lot of great and large merchants, like Stream, Microsoft, International Airlines and big payment companies like Stripe. If you can pay with bitcoin today, it is most likely the merit of BitPay.

The problem, however, is that paying online does not seem to be the ‘killer app’ the people waited for to start using bitcoin. At least, when it can also be done with conventional money, maybe even simpler and more convenient. Most merchants, which started to accept bitcoin, have been disappointed with the lack of customers paying with the cryptocurrency.

In 2015, Stephen Pair, CEO of BitPay, commented, “We keep adding merchants, we’re up to over 60,000 now, but they’re selling to the same pool of Bitcoin early adopters.” Since the income by processing payments was not sufficient to vindicate the high burn rate of the company, BitPay had to fire some of its employees in 2015.

In the same year, the company developed a new service; the payout tools. These tools enable BitPay’s clients to “make fast, efficient mass payouts with bitcoin.” Instead of exchanging the customer’s bitcoin into dollars, BitPay exchanges the dollar payments that platforms use to pay their clients to bitcoin. Instead of helping people to spend bitcoin, BitPay helps to receive bitcoin.

In case you are not familiar with the term, affiliate marketing refers to where an online shop or service gives out specific links or banners to partners for promotional purposes. If a partner publishes those links and his readers follows these links and buys something, then the affiliate partner gets a share of the revenue. Some companies build their own affiliate system, but since it is not a trivial task, many advertisers use affiliate networks which provide the software, bring advertising merchants and partners together and manage the payment flow.

The first problem with using conventional money begins when the advertisers pay the affiliate network, which is usually done in advance. “Typical payment methods are credit cards and PayPal, which are expensive to accept and may not work at all for collecting payments from advertisers in emerging markets,” Sing explains.

With Bitcoin, these problems fade away:

“Bitcoin is far less expensive than credit cards, with zero chargebacks and no chance of identity theft. Because of this, bitcoin processors like BitPay can offer merchants services fees of on average between one and two percent, while credit card transactions costs range from two to six percent.”

Furthermore, the affiliate networks pay out the partner’s revenue share in weekly or monthly intervals. Here, the platforms face another problem, as Singh highlights, “Receiving those payouts can be difficult for affiliates, particularly those in developing countries… If an affiliate lives outside the ACH or the SEPA zones for easy payments in the US and the Eurozone, for example, they are likely receiving a paper check by snail mail. In an age of digital commerce, this is a silly and frustrating limitation.”

The problem, to process many small payments to affiliates in different, emerging markets, has already motivated some affiliate networks to use bitcoin, given it is a universal digital currency, relatively quicker than other payment methods.

Another example is Turkey. After the country started to block PayPal, Bitcoin has essentially become the most efficient method to pay online. According to Singh, this resulted in a significant increase in Turkish advertisers and affiliates using bitcoin.

Singh presents an infographic which states that BitPay’s payout service grew by 1,800 percent over 2015 and 2016. Without absolute numbers, this information is relatively useless. However, the success of the payout service shows how important it is to enable people to ‘get their hands’ on bitcoin.

Perhaps Bitcoin’s ‘killer app’ is not spending, but instead, receiving money.