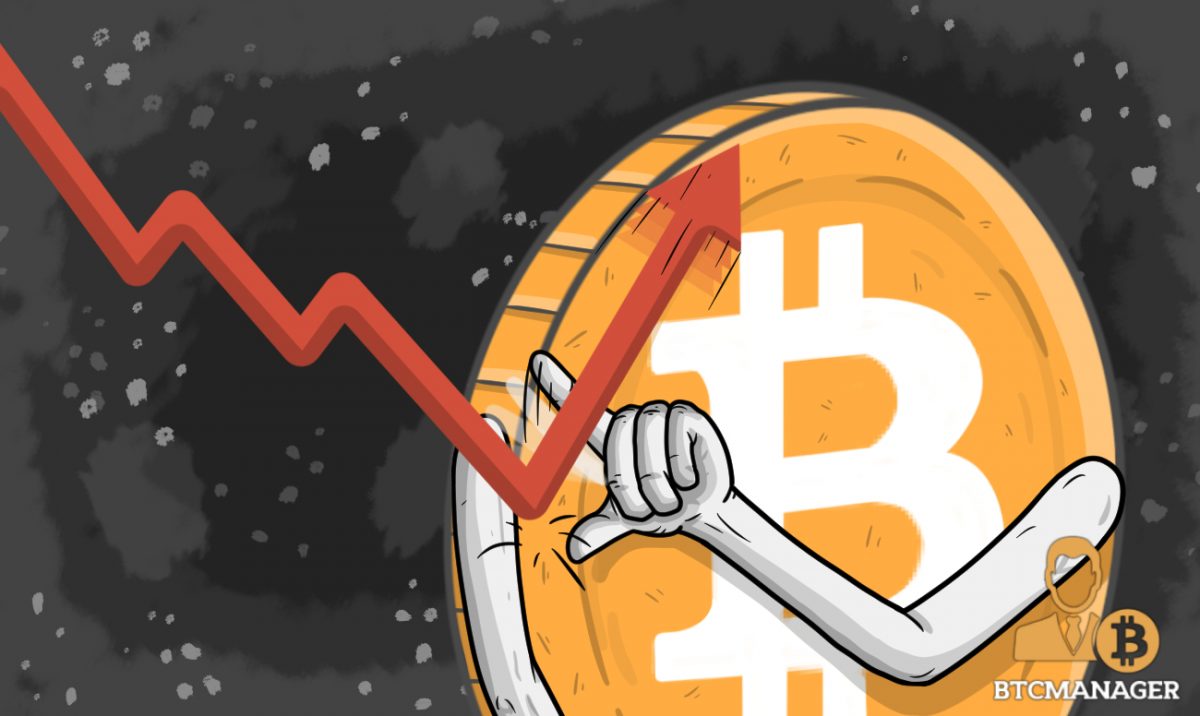 Amidst the constant barrage of government-led crackdowns on the cryptocurrency market in many countries around the world, many have come to fear that the market may begin to suffer. However, one expert believes that bitcoin is least likely to be affected by these strict regulations being imposed by government and regulatory bodies. Bitcoin is the first ever cryptocurrency, and it launched the emergence of blockchain technology. Its white paper was released in 2008 by the anonymous  Satoshi Nakamoto and the following year bitcoin was launched. In the years since then, bitcoin has grown to become the number 1 cryptocurrency in the world regarding price, market capitalization, popularity, and trading volume just to mention a few.

Bitcoin is Not a Security

In Bogart’s opinion, bitcoin is far away from being considered a security, and as such, it is highly unlikely that it will be affected by these crackdown measures. According to Bogart, bitcoin does not fit into the description of tokenized securities. He went on to say that bitcoin was launched and people started mining it, thus growing the value of the coin organically. Bogart also said that there is no central body in charge of the money that investors pay for bitcoin. Miners validate bitcoin transactions; some others trade in it directly or via bitcoin instruments like ETFs.

The popularity of ICOs which has brought with it a considerable increase in the number of cryptocurrency species available has been one of the catalysts for the debate as to the nature of cryptocurrencies. The SEC of the United States believes that many cryptocurrency tokens are in fact securities and as such, are under the purview of securities law. Since July of 2017, the SEC has continued to focus on the cryptocurrency market with many ICOs reportedly dumping their ICO plans after a call from the SEC. The major focus of the debate is whether a cryptocurrency is a utility or a security.

In a communique issued by the SEC on Wednesday, March 7, 2018, it was stipulated that any cryptocurrency that is considered a security must be registered with the commission. In the United States, the Howey Test is used to determine if a transaction is a security investment. The Howey Test came about as a result of a Supreme Court hearing in 1946. According to Bogart, to qualify as a security based on the Howey Test, investors have to be contributing money to a common enterprise with the expectation of future profits. These future profits must also be primarily as a result of the efforts of others. Bitcoin fits neither of these parameters and as such may likely be left unscathed from any regulatory crackdown.