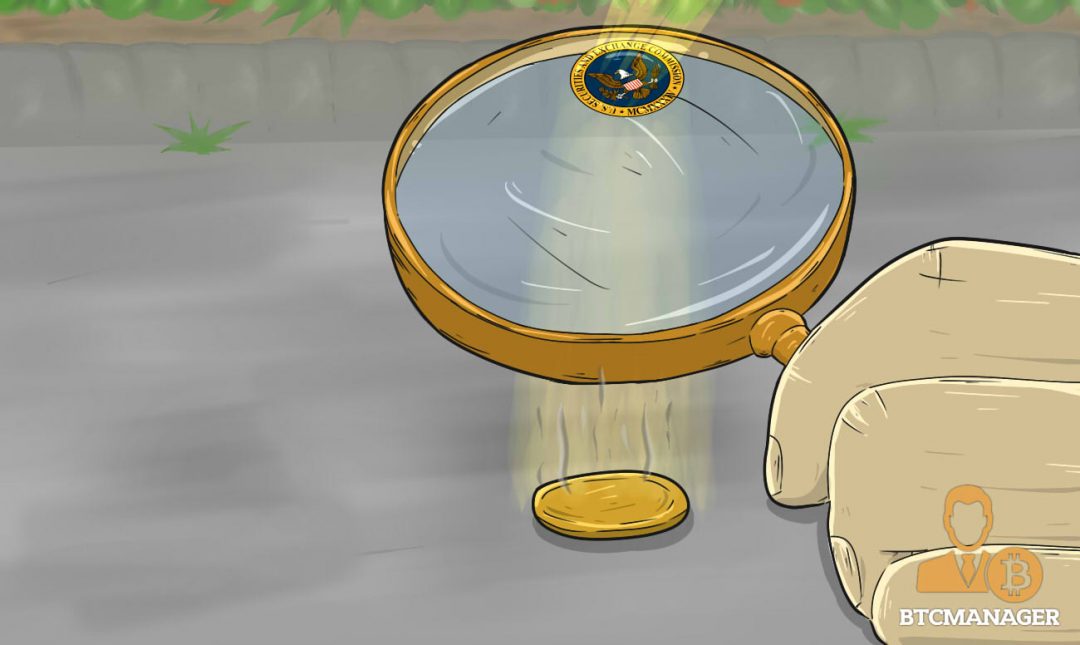 So, recently the SEC decided to post a new statement on March 7, 2018, regarding the operation of cryptocurrency ‘exchanges’ like Bittrex, Binance, and others (they weren’t named specifically).

Below, is an excerpt of the statement that was released on their website: 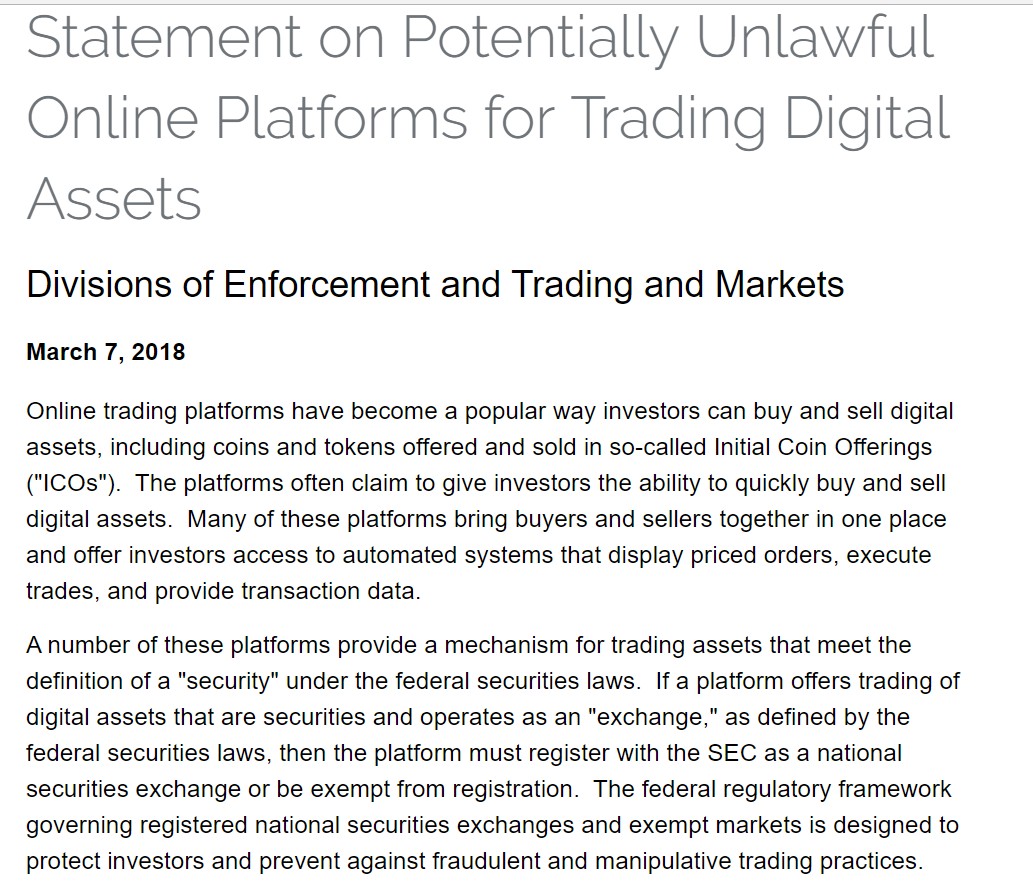 The title itself is ominous enough by proclaiming certain platforms, “Potentially unlawful.” This, in addition to the fact, that multiple reports have come out in the last few months indicating that the SEC is really starting to crack down on cryptocurrencies (ICOs mainly) in general, has renewed old fears that the space will be regulated to a point where it will prevent cryptos from ever growing and becoming adopted.

Why Are These Governments Insisting on Regulation Anyway?

The core reason for the governmental insistence on regulation stems from the fact that cryptocurrencies have been widely defined in the United States as an ‘asset’ rather than a currency. The reason why this is a big deal is that the classical definition of a security is a “tradable financial asset.”

Thus, the trade of cryptocurrencies falls neatly under the jurisdiction of the Securities Exchange Commission.

However, their job hasn’t been necessarily as cut and dry as one may expect for a few reasons:

Due to all of the reasons listed above (and some), the SEC and CFTC have decided that they both need to step in and seriously address the crypto-market, and from the looks of it, they aren’t screwing around this time.

Check out this excerpt from a CNBC article on the matter that was published March 7: 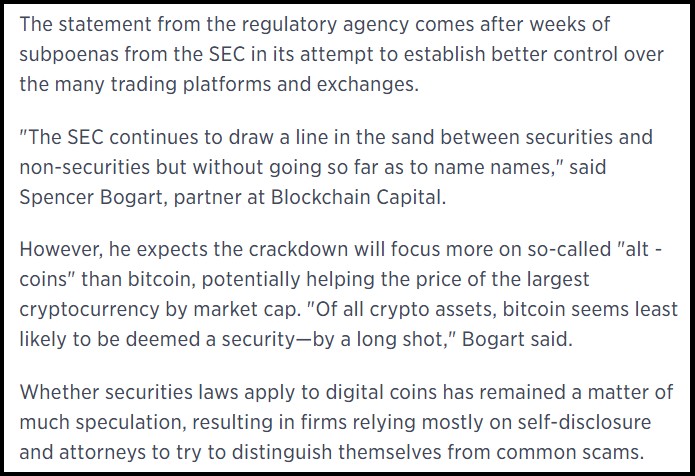 So Why Don’t the Exchanges Just Register?

Because these exchanges know that registration would essentially kill their revenue streams.

Because registered exchanges are only allowed to sell securities to brokers and accredited investors. 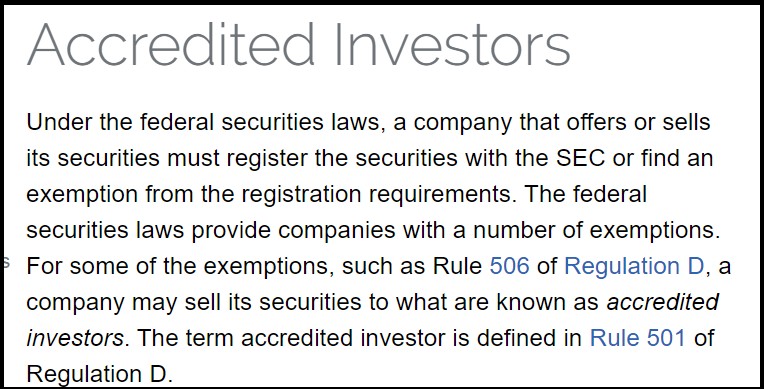 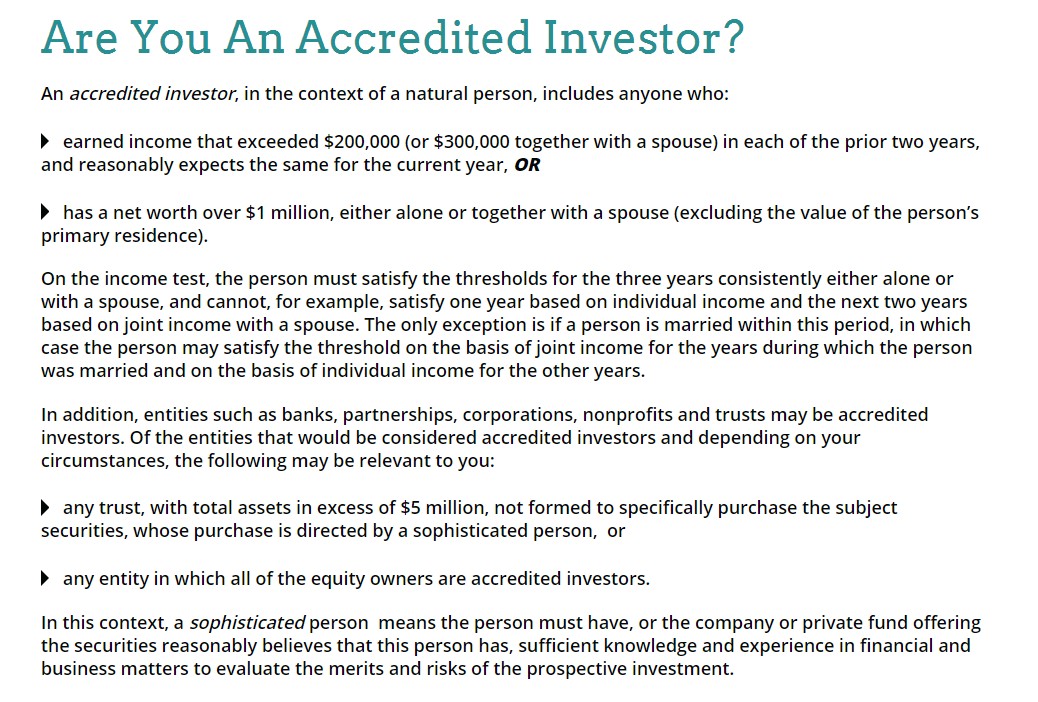 Going out on a limb here – most people reading this or invested in cryptocurrency probably don’t have a net worth north of $1 million. Cryptocurrency isn’t nearly as popular of an investment choice as the stock market, so if all of the ‘normal’ income investors get flooded out of the market, then there will only be a small majority of individuals remaining that are able/willing to invest actively. Thus, such a ruling, if enforced properly would essentially cripple the crypto market if it were to go into effect.

Here’s Why You Shouldn’t Panic

If you read the above excerpts closely, you’ll note that the SEC consistently has referred to exchanges that can be ‘exempt’ from having to follow these rules.

How Can They Get Exemption?

If the SEC decides to list the exchange as an ‘alternative trading system.’

According to Investopedia, an alternative trading system is, “…One that is not regulated as an exchange but is a venue for matching the buy and sell orders of its subscribers.”

Another important excerpt to view from that same article is posted below for your convenience: 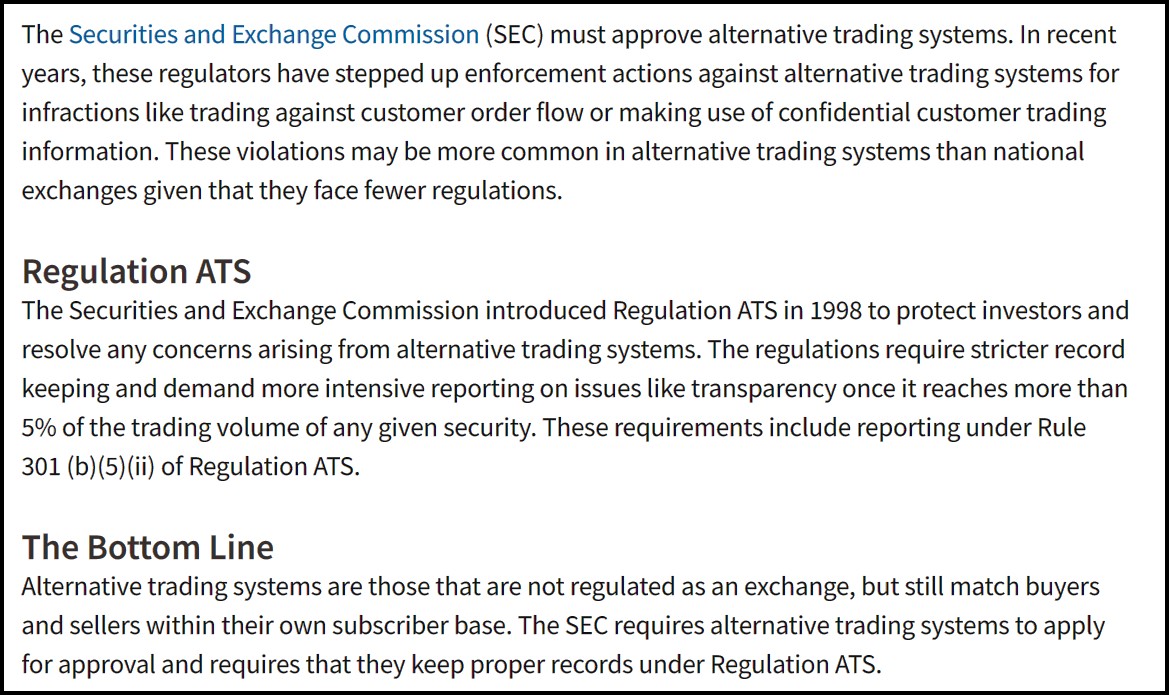 In many ways, these things would actually benefit cryptocurrency traders. It would force the exchanges to be more transparent in their dealings and would probably help provide some level of ‘security’ and safety to the investment world that didn’t exist prior. It would still allow exchanges to deal directly with other customers without having to verify that they’re ‘accredited investors,’ and it would get the SEC off of their backs finally and allow cryptocurrencies to trade without being inhibited or worrying about being ‘shut down’ constantly. Thus, all these things potentially represent major wins for the crypto-world at large.

So How Would the Exchanges Become Listed as an ATS? 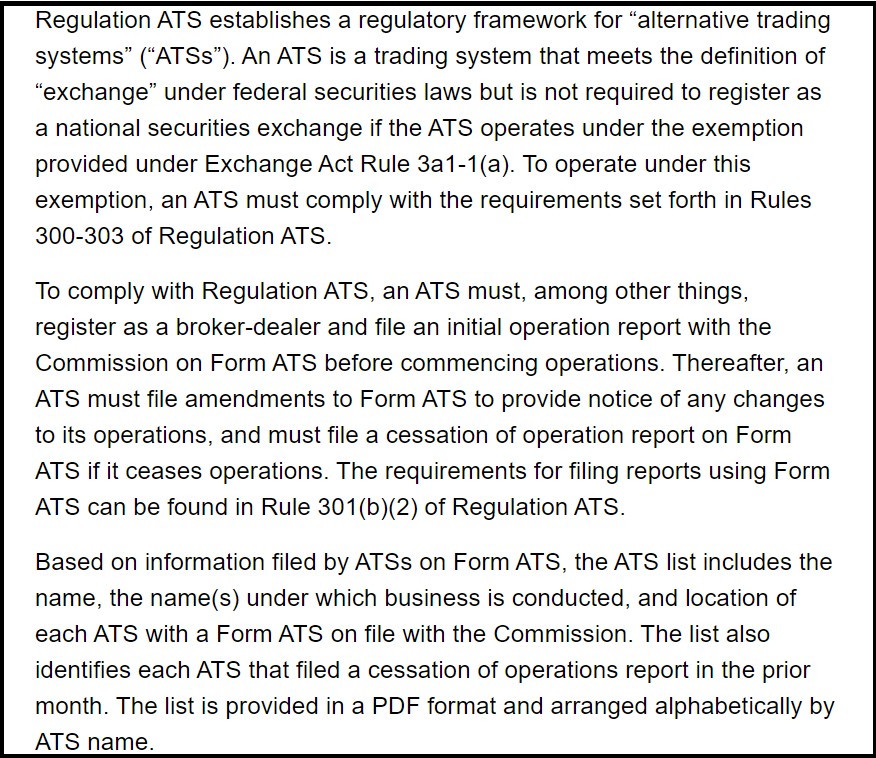 From the information that the SEC provides, the process appears to be relatively straightforward, and it appears that they review applicants and accept them on a regular basis as well.

How Does This Play Out For the CryptoWorld

This is one of the more interesting questions that will more than likely linger for the next few months/years as cryptocurrency trading continues. Given the fact that everything occurring is online, with a fair amount of trading occurring outside of the United States’ jurisdiction, it is highly unlikely that exchanges will be closed down entirely due to this enforcement.

However, in the jurisdictions where other major exchanges are located, other strict regulatory measures have already been introduced, like in South Korea and China, and it looks like the U.K. will soon follow suit. So, it’s unlikely that individuals will be able to simply flee to exchanges that operate in different markets if they lose access to the ones that they currently trade on. The enforcement of AML/KYC laws has effectively null and voided any attempts to usurp these regulations with use of a proxy as well.

It’s important to remember that the SEC is responsible for regulating all securities, so this includes the NASDAQ, S&P500, etc., as well as all the other companies that are releasing as IPOs and changing their stock structure, etc. If there’s any insider trading, violations, after-hours trading, or other unethical/illegal behaviors.

Given the increasing number of participants in the cryptosphere, the vast number of ICOs, and exchanges that are popping up, in addition with the other resource demands of the SEC, it stands to reason that their endeavor to regulate the industry will be challenging to say the least. It remains to be seen whether the agency will even be able to apportion the necessary members to effectively implement regulatory action in an effective and sweeping manner anytime in the near future.

These exchanges, which operate on the premise of not being controlled by a single entity, may be even more challenging for the SEC to identify and attempt to regulate. As more and more projects begin to erect themselves as an entirely autonomous platform for facilitating trade between parties, it would be virtually (no pun intended) impossible to stop these entities from functioning.

It’s more than likely that the SEC is well-aware of the two limitations listed above, which means that they’re more than aware of the fact that excessive regulatory action could potentially force the entire network ‘underground,’ so to speak, and make future regulation virtually impossible. Thus, it is likely that they will not be too draconian in the measures that they try to implement.

It is also more than likely that it will be several months/years before the SEC is able to get any steam behind their regulatory efforts and by that point, the community may be advanced to the point where any sort of regulation is simply infeasible.

Therefore, it would be in the SEC’s best interest to adopt a regulatory stance that scares exchanges and other entities into compliance. The regulator needs to do so without being so heavy-handed that they force actors in the cryptocurrency space to play ‘chicken’ with the SEC by anticipating their ‘bluff.’ Once the SEC becomes exposed for its lack of judicial power in the space, the statements issued forth like the one this article is covering will soon become ignored.

Therefore, in the author’s humble opinion, this is not something that should breed excess panic in the cryptosphere. In fact, it’s an announcement that should have been expected.

For now, the cryptoworld should stay tuned for further updates and be prepared to adjust accordingly!