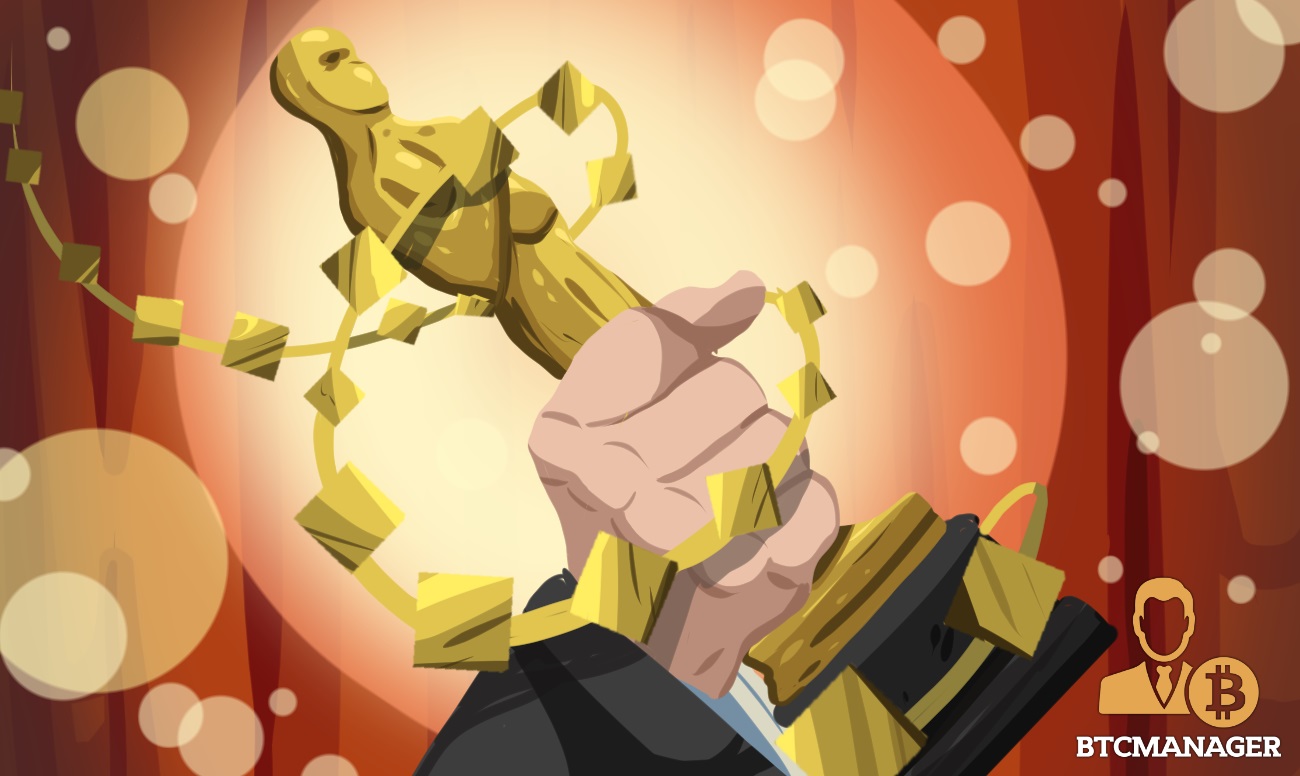 SingularDTV, one of the most well-known blockchain companies in the film space has rebranded as Breaker and has reportedly linked up with two of the most respected directors in the world according to a Verdict report, February 4, 2019.

There are all many sectors that are exploring how blockchain technology could help them improve with regards to productivity and efficiency, including Hollywood.

Although there are many who believe that the sector is more threatened than ever thanks to streaming services such as Netflix and Hulu, the truth is that the global box office is still quite a force with many forecasting that the industry will be worth somewhere around $50 billion by 2020.

One of the most well-known projects with regards to film and blockchain is SingularDTV, which aims to become the world’s premier blockchain-powered studio. For those that are unaware, it’s native token is SNGLS, which currently sits at a price of just above a penny with a market capitalization of almost $7 million (as of press time).

During the cryptocurrency bull run in late 2017, the token achieved a market capitalization of over $250 million.

The company is based in New York and garnered headlines last year when the studio released a documentary about bitcoin and blockchain entitled “Trust Machine: The Story Of Blockchain”. The film explores why banks are so hesitant about technology that already clearly improves the lives of some of the world’s most impoverished regions.

The documentary was narrated by movie actress Rosario Dawson and directed by Alex Winter who initially rose to fame as an actor, but has recently received acclaim for directing a documentary about the dark web.

SingularDTV has rebranded itself as Breaker but insists that its mission is to still empower content creators through a blockchain ecosystem. SingularDTV was founded in 2016, with Joseph Lubin, Ethereum co-founder and CEO of Consensys, having also been involved with the company from its inception.

The studio will now be releasing titles by both David Lynch and Steven Soderbergh; Breaker will be producing “The Happy Worker”, executive-produced by Lynch who is most known for directing the Oscar-nominated 1980 film The Elephant Man and the neo-noir film Blue Velvet in 1986.

He is also known for creating the TV show Twin Peaks which recently ran a third season as Twin Peaks: The Return. The studio also acquired “Perfect”, executive-produced by Soderbergh, who is well-known for directing films such as the 1998 biopic Erin Brockovich and the 2000 crime drama film Traffic, focusing on drug trafficking.