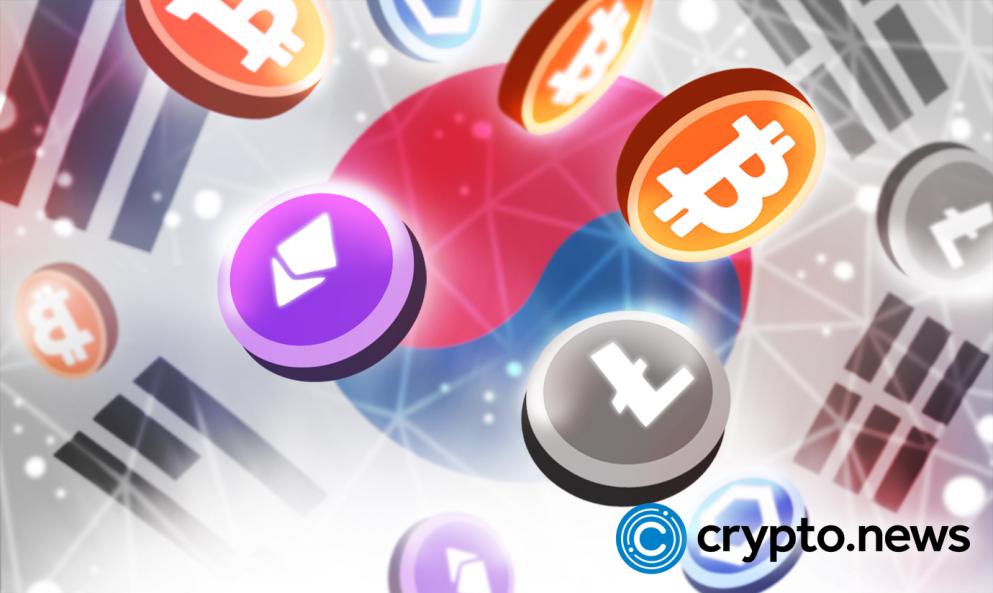 Busan, South Korea, announced that by H2 2023, it would launch the world’s first decentralized digital commodity exchange in which all products will be tokenized and traded based on blockchain.

Some of the commodities slated for tokenization are intellectual properties, gold, ships, and real estate, but the exchange will start with tokenizing intellectual properties in movies and games, probably because of the presence of rich cultural content like the Busan International Film Festival and G-Star video game exhibition.

The promotion committee believes that using blockchain technology to tokenize gold, real estate, and intellectual properties will allow the general public to trade on these assets with little amount.

Although a specific timeline has not been given, February 2023 is likely the project’s kick-off time. The city intends to establish a legal corporation, carry out technical tests and then work towards expanding its exchange offerings to blockchain-based digital assets.

Chairman of the committee, Kim Sang-min, said the tokenization of highly-priced assets creates a level playing ground for everyone.

Another report from local media outlet Busan Ibo stated that previous plans to launch a city-backed crypto exchange had been shelved to prevent altercations with local regulators.

Recall that In a bid to get the necessary support for building its city-backed exchange Busan in August 2022, it signed partnerships with major exchanges like Binance, Crypto.com, Gate.io, Huobi Global and the defunct FTX exchange.