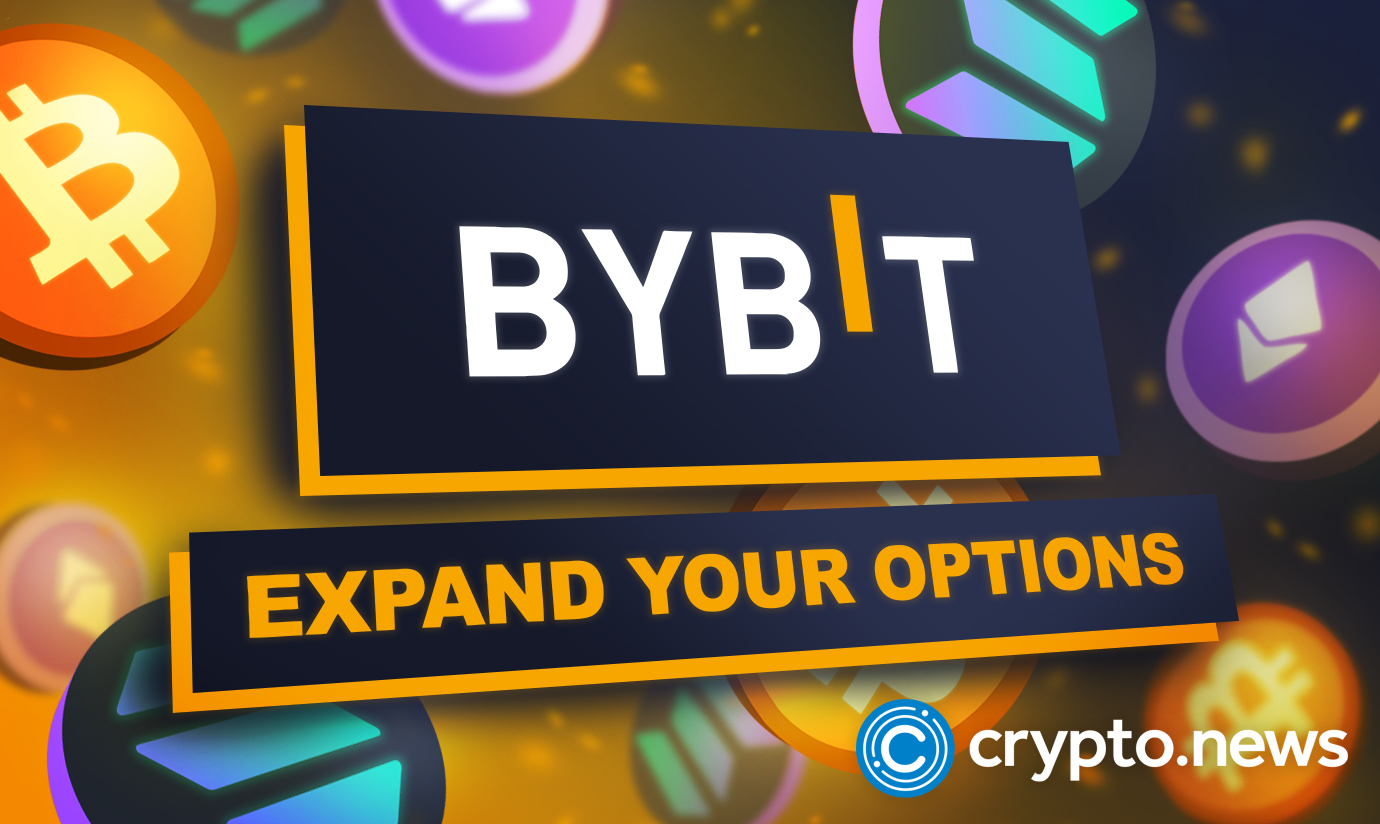 Ben Zhou, co-founder and CEO of Bybit, revealed a reorganization plan that includes a drastic reduction in the company’s workforce in response to the ongoing bear market.

Bybit announces new round of layoffs

Ben Zhou, co-founder and CEO of crypto exchange Bybit, announced on Sunday that the company would be reducing its workforce due to a worsening bear market. The announcement comes just two days after Zhou stated they are ‘bullish’ on Bybit’s 4-year milestone.  According to Zhou, it is essential for Bybit to have the appropriate structure and resources in place in order to weather the market downturn.

Zhou said on Sunday that the changes are part of an ongoing reorganization aimed at refocusing efforts and that reductions will be made across the board. He added that the top priority is to keep business operations running smoothly and client assets secure.

Zhou further cited dropping crypto prices and the struggles of firms such as bankrupt crypto lender BlockFi and beleaguered crypto brokerage Genesis as clear signs “to tell us that we are entering into an even colder winter than we had anticipated from both industry and market perspectives.”

According to Colin Wu, a Chinese industry analyst, the layoff ratio is 30%. He also stated that employees who were let go would be compensated with three months’ pay. Wu also stated that Bybit laid off 30% of its workforce in June.

Bybit, which is ranked among the top 10 crypto exchanges by both CoinMarketCap and CoinGecko based on volume and confidence in reported volumes, is the latest exchange to announce layoffs. Peers such as Crypto.com and Kraken have reduced their work-forces as the industry contends with depressed prices and decreased volumes.

In a blog post published on Thursday, Zhou stated, “Bybit is here for the long haul” and noted the exchange had managed to secure the largest-ever crypto sponsorship with the 2021 and 2022 Formula One world champions, Oracle Red Bull Racing. The company finished the season on a high note, with the first blue-chip NFT on an F1 race car, as well as the launch of a $100 million Institution Support Fund.