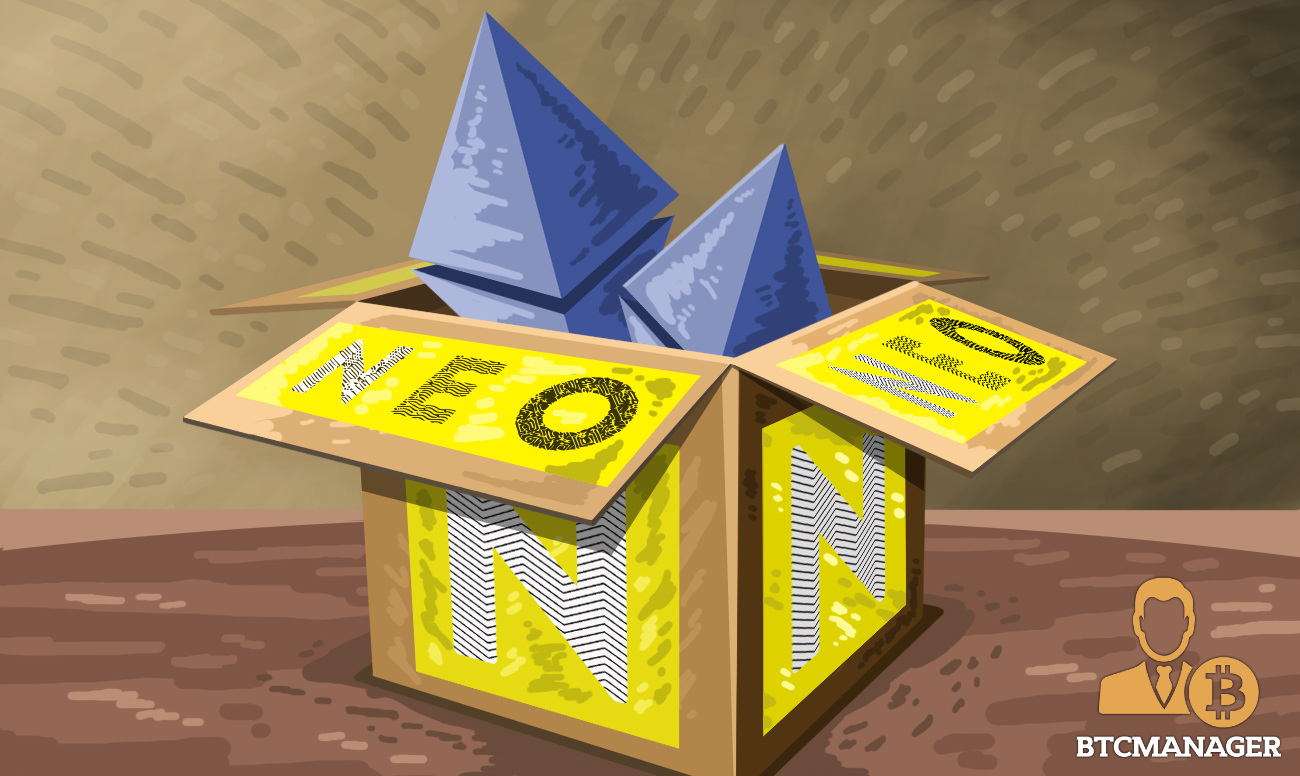 The company is aiming at using the capital raised to further the dreams of blockchain startups as well as accumulate ether. Wholly centered around the Ethereum network, much like other companies who have placed their faith in the networks innate value, Ether Capital is among a long list of entities working on and in the Ethereum network.

Analysts have mentioned that this renewed, valuable activity in the Ethereum space could be indicative of a possible breakout of the coin’s value.

“The completion of this transaction and commencement of public trading represents a critical step in Ether Capital’s mission,” said Som Seif, Executive Chairman and Co-Chief Investment Officer of Ether Capital.

“We are excited to provide investors with the opportunity to invest in the first publicly listed company focused solely on the Ethereum ecosystem and to help drive industry-shifting disruptive technologies.”

Although aiming at raising C$50 million ($39.1 million), Co-CIO Ben Roberts said that the company had raised C$45 million ($35.2 million). Around 90 percent of the total raised would be used to buy ether. Roberts couldn’t say for sure how much had already been converted, however.

“I think it’s going to take the market some time to really understand the value proposition here,” he admitted, adding:

“The utility of that is two-fold, yes it gives people exposure in the marketplace and more importantly creating that pool of assets gives us space in the community and the Ethereum platform. As we kind of scale that out we can have an opportunity to become something like ConsenSys, which is a large organized stakeholder in Ethereum which can then use its platform to create value.”

As a “first step,” the company had approached the Ontario Securities Commission and was granted their approval. The second point of order had been to discuss their value proposition with banks, acclimatizing them to the idea. After which point, a custody arrangement was put forward and agreed upon with a primary focus on maintaining the asset safely.

The launch of the company’s share trading has been a year in the making. Looking to “simultaneously [create] enterprise value,” while eyeing promising projects, it can fund over the next year or two; it is clear that the company wants to emulate ConsenSys and be a block trader of ether as and when needed. The company hopes to both establish ether’s value as well as entrench itself as a seed capital outlet for future promising blockchain projects.

“Ethereum is a project that began in Canada,” Roberts said, “[but] it’s really being developed in most major cities in the world, and this is a way to bring it back to Toronto and really bridge the gap between the technical community and the finance community.”

In contrast to many issues surrounding their defining and trading status in America, Ether Capital’s listing on NEO has been painless and regulatory hassle-free.

Investor sentiment toward the Ethereum platform is slowly and positively solidifying as more and more ICOs and other happenings employ the network protocols as the best available, and the ether coin is being punted by some analysts as the next big thing.