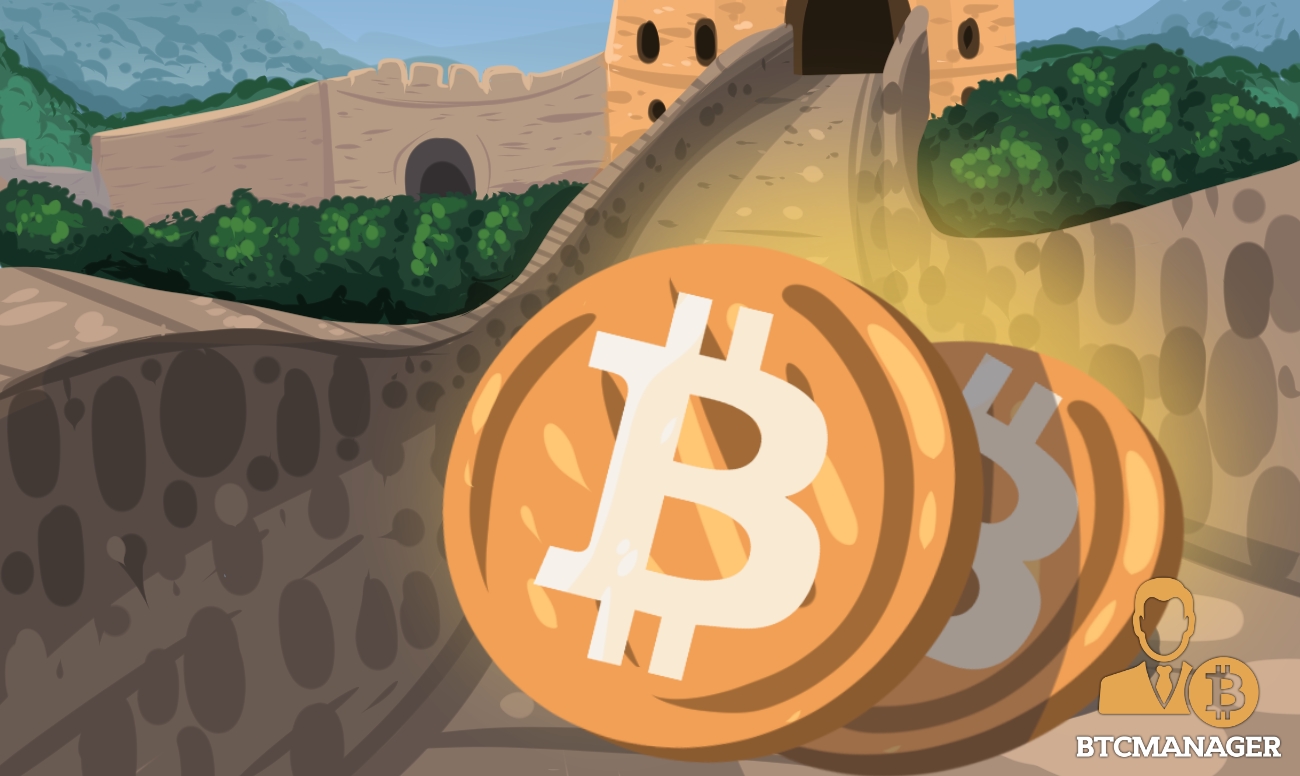 Well known fund manager of Hayman Capital Management, Kyle Bass, believes that the current run-up in Bitcoin is has been caused by global trade tension, Yuan devaluation, and capital leaving China. In an interview with Yahoo, Kyle emphasized that while capital is leaving China through gold and Bitcoin, the rising market will be cut short by a potential economic crisis, August 7, 2019.

According to Kyle Bass, Bitcoin’s current sentiment will not persist beyond a certain level owing to expansionary monetary policy from global central banks. Bass believes that as central banks position themselves for quantitative easing, currencies will weaken and it will force the price of Bitcoin and other assets to artificially ease upward.

Bass has been a vocal advocate countering claims that China allows the Yuan to be massively devalued. According to many experts, as well as Bass, the Yuan would be beaten down by an extra 30-40 percent if it was pegged via a floating exchange rate mechanism.

He also pointed out structural deformities in China’s banking system which are the biggest anchor for their dream to fly. State-run entities soak up all the liquidity from the traditional banking system, making shadow banking the only viable option for most businesses and individuals.

With regard to Bitcoin, Bass’ claims seem to assert that he believes either gold and Bitcoin are speculative or they are both safe havens. Either way, his logic is sound and is one of the few coherent views regarding current economic turmoil.

China’s From Here on Out

The largest Asian country has been a driving force in this bull market. From the government infographic explaining the use of Bitcoin by investors using stablecoins as a means of pushing capital out of China, their impact on the market is significant.

But as Kyle Bass points out, structural deformities in their economy run much deeper than what is seen on the surface. Their currency reserves are running out and their deficit continues to grow; corporate debt as a proportion of GDP has zoomed past 300 percent and shows no major signs of slowing down.

To cripple China, the United States just has to cut them off from SWIFT. They already have a strong reason to do so as they have been conducting business with entities in Russia and Iran who have had economic sanctions imposed on them.