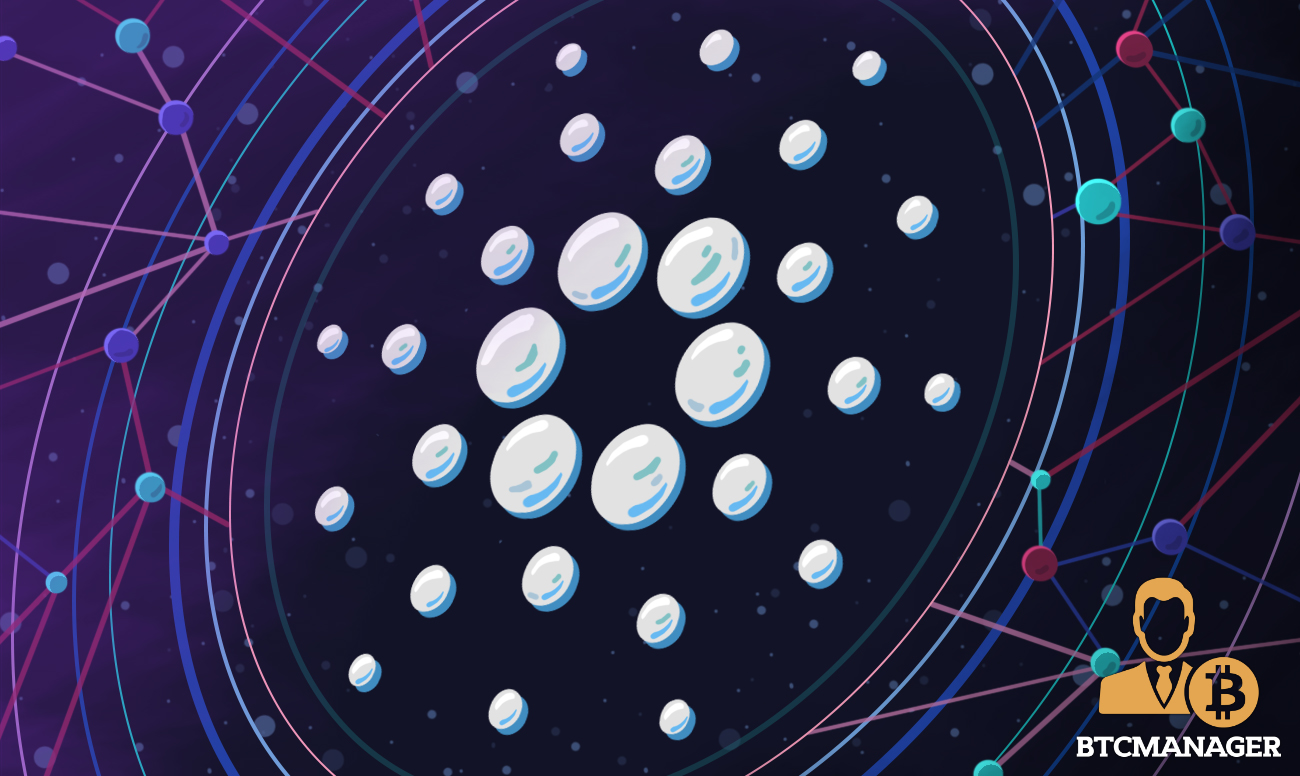 Charles Hoskinson, the CEO of Input Output HK (IOHK) and co-founder of the Cardano (ADA) blockchain project has taken to Twitter on April 1, 2020, to announce that the much talked about Byron Reboot is now live and the team has also rolled out Daedalus Flight, a test environment for ADA token-holders interested in helping Cardano test the new Daedalus wallet features.

Having announced earlier in March that it will roll out a series of important updates in the next few months, the Cardano (ADA) team have already started fulfilling their promises with the rollout of Byron Reboot and Daedalus Flight.

Byron Reboot is out https://t.co/Ah0C2fdEcD spread those wings and take flight!

For those who are unaware, the Byron Reboot is made up of a set of features designed to make the much-anticipated Shelley era as frictionless and exciting as possible.

Explaining the need for the Byron reboot, Cardano said:

“To prepare for the future, and for Shelley. The node that launched at the start of the Byron era was only ever going to take us so far. The new node implementation has been designed from the ground up to support not only imminent Shelley features, such as delegation and decentralization, but anything else that the future has in store.”

The team says the primary objective of Daedalus Flight is to enable interested ADA token holders to help Cardano test the new features of Daedalus’ wallet.

Cardno has made it clear that members of its community are invited to join the rolling release process of Daedalus wallet by testing new features, finding bugs, submitting feature requests and feedback.

Importantly, Cardano has stated categorically that only the more technically competent members of its community should use Daedalus Flight for now, since its stability and reliability is not guaranteed, moreover, transactions made on the platform will be real ADA transactions.