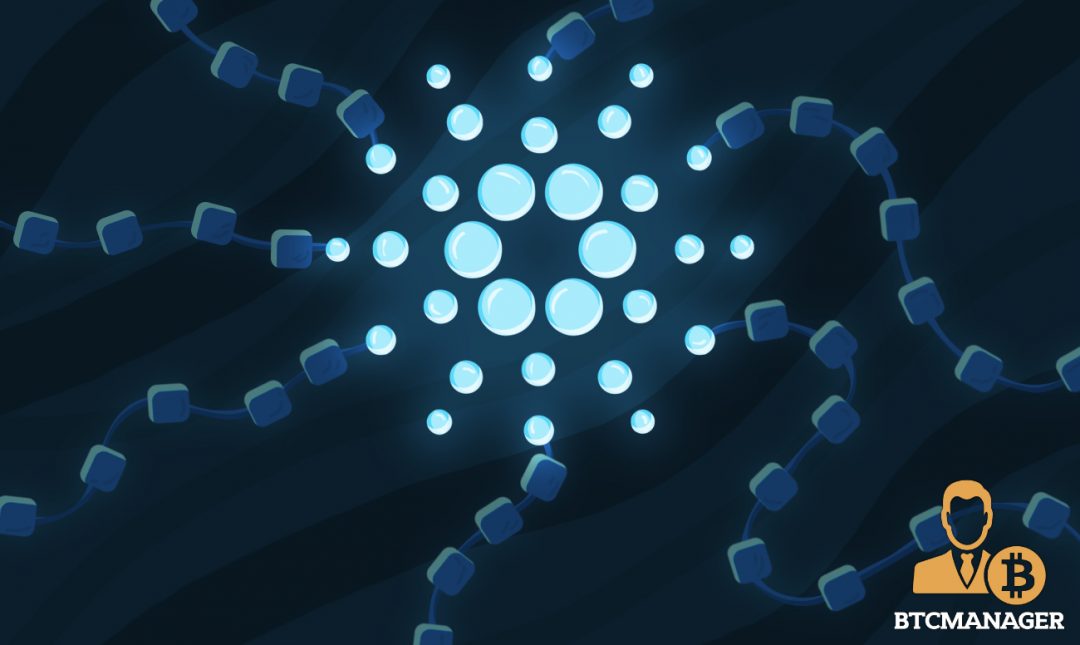 Non-profit blockchain project, Cardano (ADA) on October 23, 2019, announced that it had entered into a partnership with COTI – an enterprise-grade fintech platform – to jointly develop a payment gateway that would enable merchants to transact in Cardano’s native digital token – ADA.

Bringing ADA to the Merchants

In a bid to boost the commercial adoption of ADA digital token, the Cardano Foundation, in tandem with enterprise-grade cross-chain interoperability platform COTI, is primed to develop an ADA payment processing platform that would enable merchants to make transactions in the altcoin.

Per sources close to the matter, COTI has been assigned the responsibility to develop and implement the merchant-grade payment processing service. The proposed payment gateway will be integrated directly into the merchant’s website either with an adaPay button or a QR-based Point of Sale (PoS) system, the announcement reads.

Commenting on the development, Shahaf Bar-Geffen, CEO of COTI, said:

“We are pleased to team up with the Cardano Foundation in building a unique payment solution for merchants seeking adaPay checkout functionality. We have a lot of mutual trust and support between the Cardano ecosystem partners and COTI. This joint effort is one of the first steps we are taking in delivering a truly universal payment solution and expanding the COTI tech stack beyond our own ecosystem. The ways people exchange value is changing for the better, and the future is looking more promising for payments.”

Going After the Big Fishes

The move to develop a digital currency payment platform geared toward merchants hardly comes as a surprise as the smart-contract project has consistently targeted merchants as a target market to shoot up the real-world adoption of ADA.

As reported by BTCManager on October 9, 2019, Emurgo – the for-profit arm of the Cardano Foundation – had announced the addition of multiple merchants to the Cardano ecosystem.

On a similar note, in August 2019, the Cardano Foundation had partnered with Berlin-based blockchain startup Konfido Studios to drive the adoption of the emerging technology among governments, large corporations, and startups.