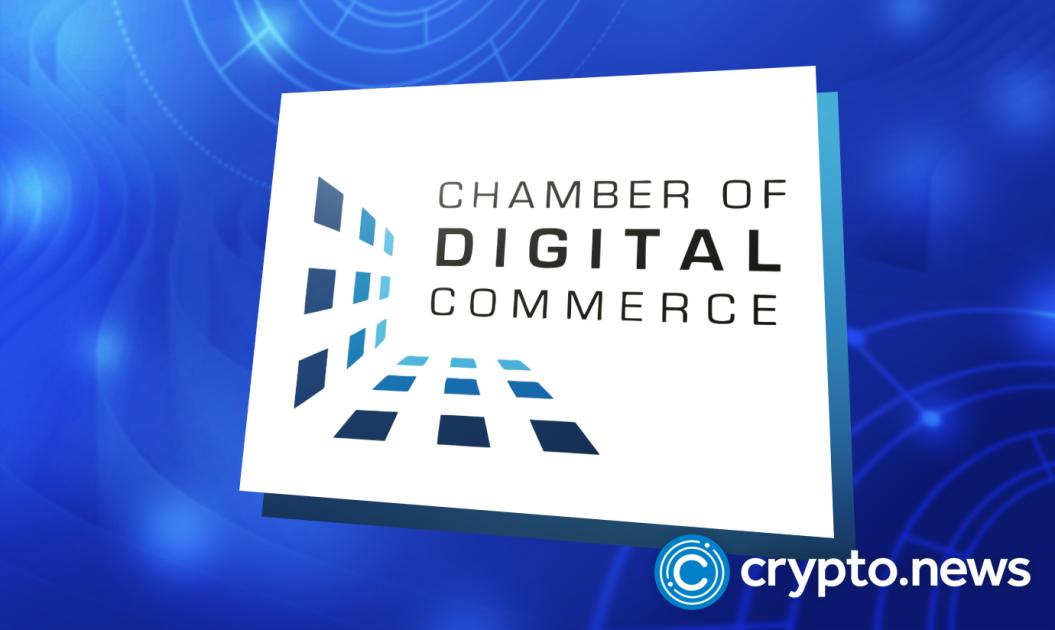 The Chamber of Digital Commerce has urged the Securities and Exchange Commission, or SEC, to approve applications for Bitcoin exchange-traded funds (ETFs) in the interests of US-based investors.

Crypto advocacy group Chamber of Digital Commerce has called on the SEC to approve a spot Bitcoin ETF to prevent US Bitcoin investors from turning to more crypto-friendly nations.

According to the advocacy group’s most recent publication, the SEC’s concerns have been resolved. So far, no evidence of bitcoin ETF price manipulation has been found, as exchanges have established monitoring systems to detect market manipulation.

According to the Chamber of Digital Commerce, the SEC’s refusal to approve a spot bitcoin ETF is pushing U.S. investors to other regulated jurisdictions, such as Canada, Germany, Sweden, Switzerland, and Australia.

The group noted that the SEC’s delay in approving a spot ETF is increasing capital flight from the economy.

The Chamber of Digital Commerce stated that “the time has come for U.S. investors to have access to a Bitcoin ETF.”

An Expansion of Jurisdiction

As a result of Gary Gensler’s affirmation that “bitcoin was a commodity and not a security,” Congress is considering allowing the Commodity Futures Trading Commission (CFTC) to regulate cryptocurrencies such as Bitcoin and Ethereum.

Regardless, the SEC chair is seeking to indirectly control Bitcoin ETFs by regulating crypto exchanges. According to SEC Commissioner Hester Peirce:

“I think (Chairman Gensler) is trying to pull those crypto platforms into our orbit.”

The Chamber of Digital Commerce is a global trade group whose aim is to promote the adoption and utilization of digital assets and blockchain-based technologies.

The association educates, advocates, and collaborates closely with policymakers and regulators to drive blockchain innovation and acceptance. It has released a national action plan for blockchain in the United States, as well as working with law enforcement at the state and federal levels to ensure compliance with anti-money-laundering legislation.

Additionally, the Chamber is educating and giving solutions for regulatory clarification of digital tokens, as well as issuing tax guidelines for digital assets. One of its primary policy goals is to promote the use of blockchain in business and to collaborate closely with innovators to accelerate the development of blockchain technology.