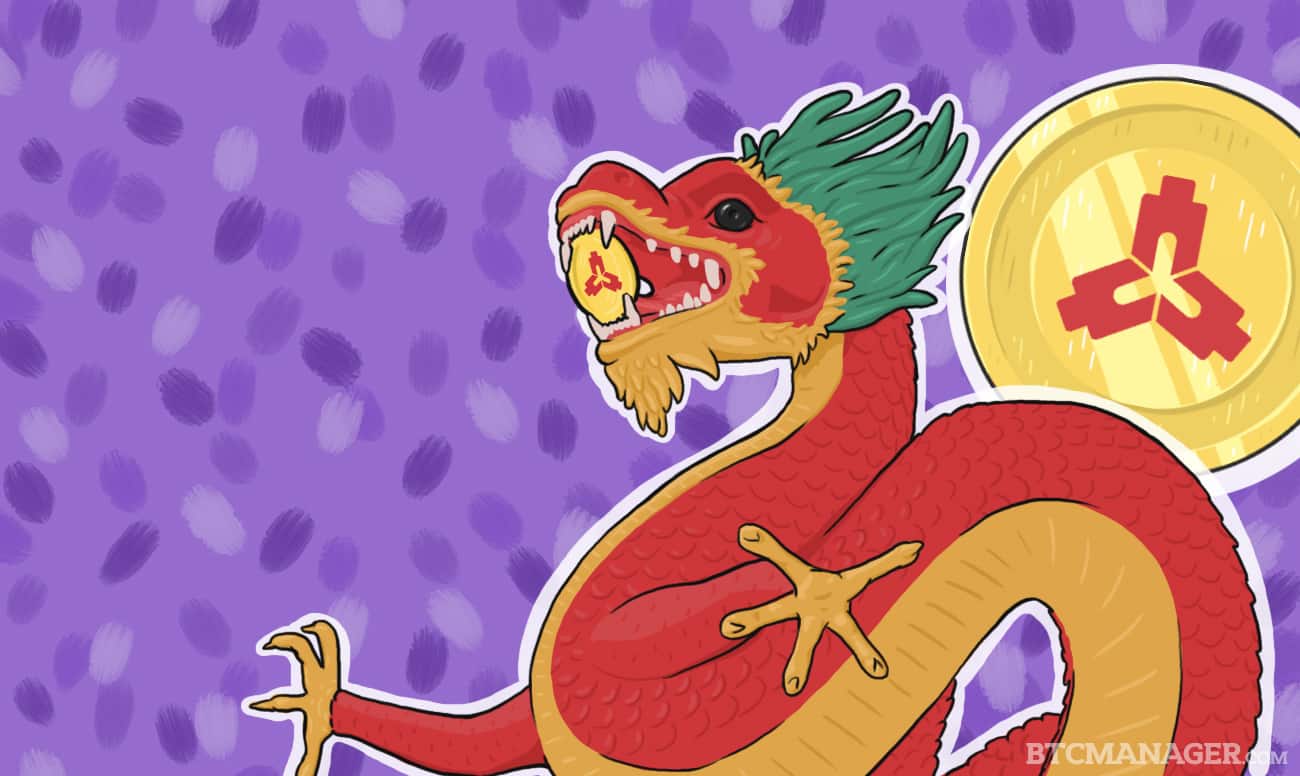 After news of the People’s Bank of China (PBoC) developing their digital currency broke, and after news of tighter regulation around bitcoin, two cities are now testing the PBoC’s Bitcoin alternative, announced March 7.

Known as ‘ChinaCoin’ colloquially, but referred to as Renminbi officially, RMB was designed to allow the PBoC to work with public and private entities more cohesively. The goal in mind when RMB was developed was to assist with oversight of the nation’s bank, as well as to discourage financial crimes.

“The reason they are doing this is that they want to have more transparency to regulate how money flows between banks,” said Patrick Dai, founder of the Qtum Foundation, creators of the Qtum blockchain project.

The two cities that have been using RMB to settle and clear transactions in the country’s interbank bond market is Shenzen, a financial hub, and Guiyang, the capital of a province. However, later on down the line, the blockchain system could become a monetary policy tool.

While the Chinese media frequently reference transparency and efficiency as to why RMB is beneficial, reports state that it will take around a decade for the infrastructure to be where it needs to be, to fully benefit from and be in the position to embrace the digital currency.

Once China is in a position to take advantage of RMB in its entirety, it will have profound effects on the nation. The digital currency will increase convenience as well as increase citizen’s financial privacy. It will also assist the PBOC with monetary policy, as RMB will allow the bank to monitor cash flow through the Chinese economy as well as aid in the prevention of acts such as money laundering and funding of terrorists.

While RMB will share traits with the more popular digital currency, Bitcoin, RMB will differ in that it will utilize a permissioned ledger, in which only certain users can access certain parts of the system. This differs from the typical public blockchain, where anyone is allowed to review all areas of the ledger.

The successful inclusion of RMB into the Chinese economy would not bring about country benefits, but give an advantage to the Chinese market globally as well. RMB would also accelerate the disruption of antiquated payment protocols, such as ACH and SWIFT. Not only this, but the smooth integration of a country-based digital currency could also bring massive disruption to the cryptocurrency that started it all, bitcoin.