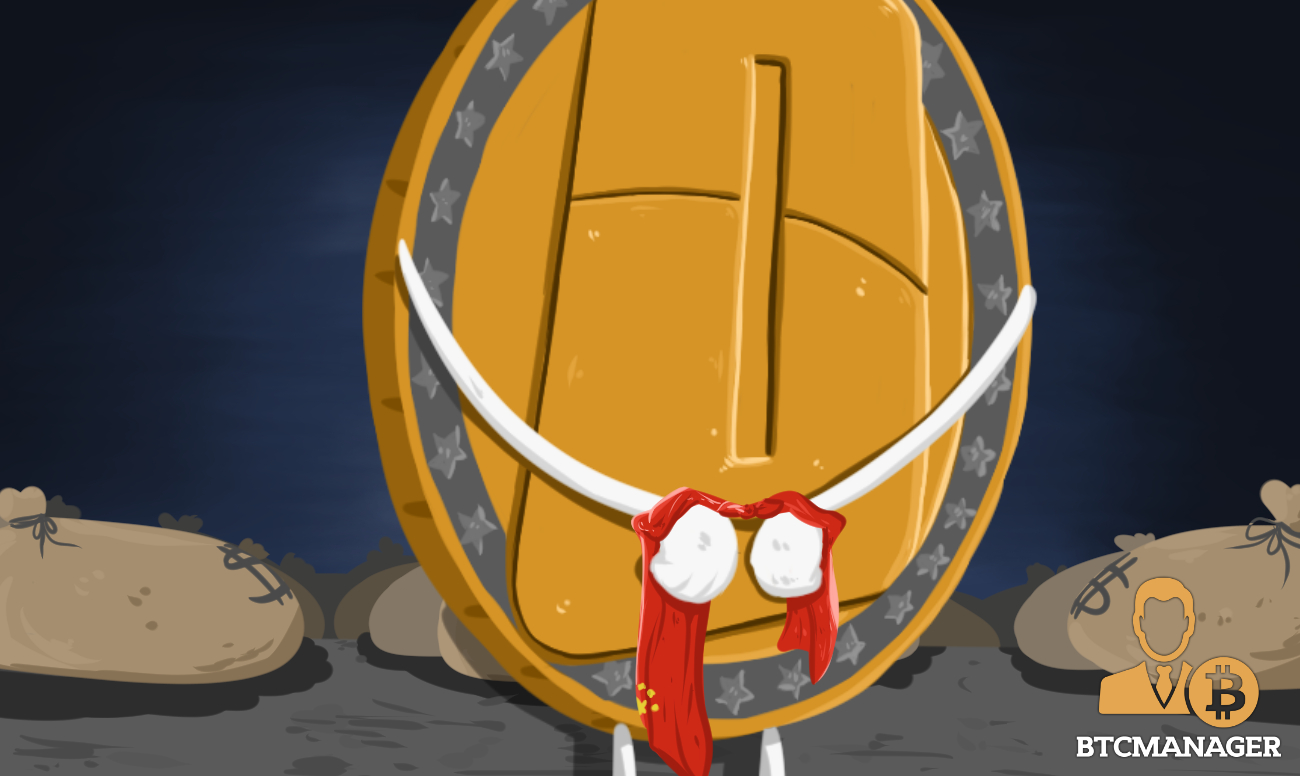 Chinese authorities have taken a proactive approach in cracking down the OneCoin pyramid scheme, which has caused havoc since 2016. Nearly 100 people were arrested on May 29, 2018.

In China, OneCoin followed the moniker Weika Coin and offered investors an opportunity to buy OneCoin in a bid to progress through 140 different membership levels. It is from this leveled organizational standard that many have pinned “pyramid scheme” to the operation. The OneCoin scheme was founded by Bulgarian Ruja Ignatova who has also been scrutinized by police in many countries.

After years of investigations, it now appears that Chinese authorities are ready to bring the pyramid scheme to a halt. Not only in China but regulators around the world where the company had spread have also started cracking the whip. Companies associated with OneCoin are currently being investigated in the U.K, United States, Italy, Canada, and Ukraine.

OneCoin promoters in Italy have so far been fined millions of euros. Authorities in India arrested suspects associated with the scheme in 2017 and consequently brought charges against Ignatova. Authorities in Bulgaria have naturally joined their counterparts in Europe to investigate the project.

In China, 98 people have so far been prosecuted for their involvement in the OneCoin pyramid scheme, a number that is expected to rise as authorities have already uncovered related operations in 20 provinces in China.

One suspect was arrested for allegedly selling OneCoin in Dunhuang, a city in the province of Gansu. The arrest triggered a series of similar arrests that saw 33 defendants nabbed and sentenced to four years in jail each and fined between 10,000 and five million Yuan or ~$780,000.

China’s proactive approach has seen it recover 1.7 billion Yuan ($267.5 million) in connection with the alleged pyramid scheme. However, authorities still have a long way to go, given that the project allegedly holds up to 15 billion Yuan or $2.4 billion.

Authorities in the country reportedly scrutinized over 20,000 bank accounts and tens of millions of individual transaction.

The OneCoin scheme will always serve as a reminder of the potential pitfalls in the cryptocurrency space and the need for additional caution. Moreover, a lack of clear regulations has made it difficult for authorities to clamp down on such schemes when they are just getting started.