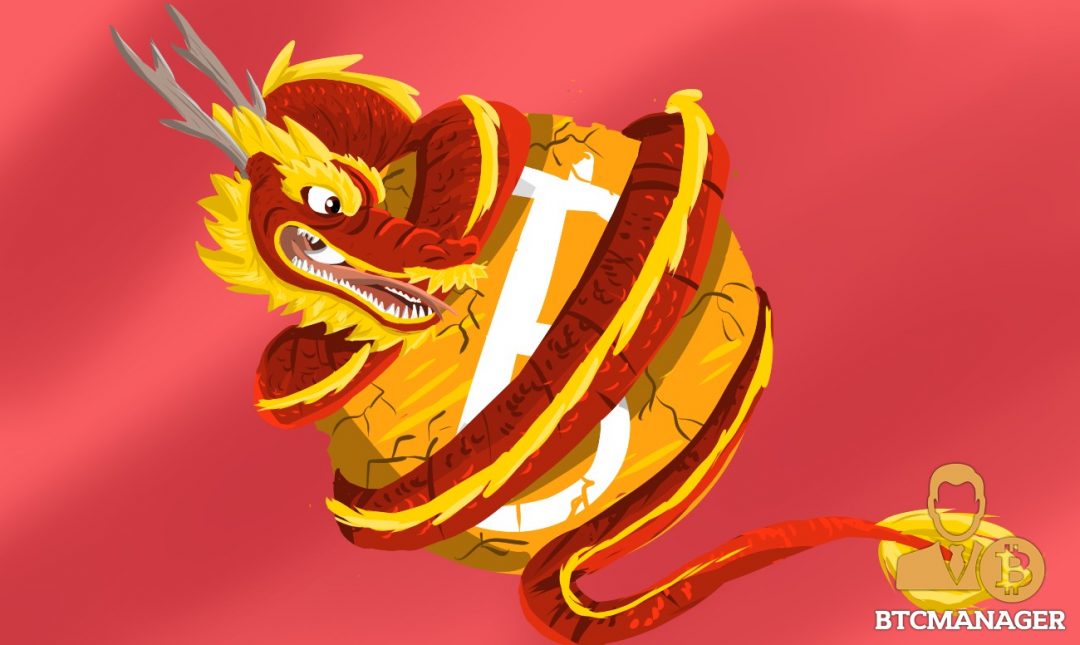 The government newspaper of China, The People’s Daily, has today printed a feature that recognizes the profound impact cryptocurrencies could have, and concedes that they are challenging to ban entirely.

The feature, titled ‘The Ideal and Reality of Digital Currency,’ is written by a representative from the Chinese Academy of Social Sciences (CASS), and is educational in bent, exploring the potential uses of cryptocurrencies and the implications they have on existing monetary and financial systems.

“Both the traditional “private currency” and the new “private currency” similar to Bitcoin have affected the “monetary power” of the monetary authorities of various countries. However, from a technical point of view, it is difficult to achieve a complete ban on digital currency.”

Yang also explored the impact that cryptocurrencies could have on the way money can be sent, and questioned their definition as either commodities or currencies, “From a narrow perspective, digital currency represented by bitcoin has its own ‘monetary attributes’ that are more often regarded as special assets or commodities. Therefore, its actual impact is often not on the monetary level, but on financial markets.”

The idea of cryptocurrency functioning as an international reserve currency was also explored – with Yang expressing concern about their volatility limiting realistic application as currency:

“Of course, if there are too many price fluctuations, speculation, and deflation restrictions, digital currencies cannot be used for payments, as you will only get farther away from the ‘money experiment.’”

The news comes nearly a decade after China called for an “overhaul of the global financial system” before the G20 world summit.

The Chinese yuan is currently the third reserve currency, after the US dollar and euro, but China’s Xi Jinping has said that it is time for the nation to “take center stage in the world.” One critical step to do this is by internationalizing its currency, which is something the country has been experimenting with for years.

Two months ago the Chinese central bank announced a ban on trading cryptocurrencies on exchanges in the country and abroad. This was the final move in a continued “crypto crackdown,” but not one that has managed to dissuade traders, who have increasingly turned to the darknet and peer-to-peer exchanges on the over-the-counter market.

Just like in India, the crackdown was accompanied by news that the central bank would be moving forward with research and development of its own digital currency.