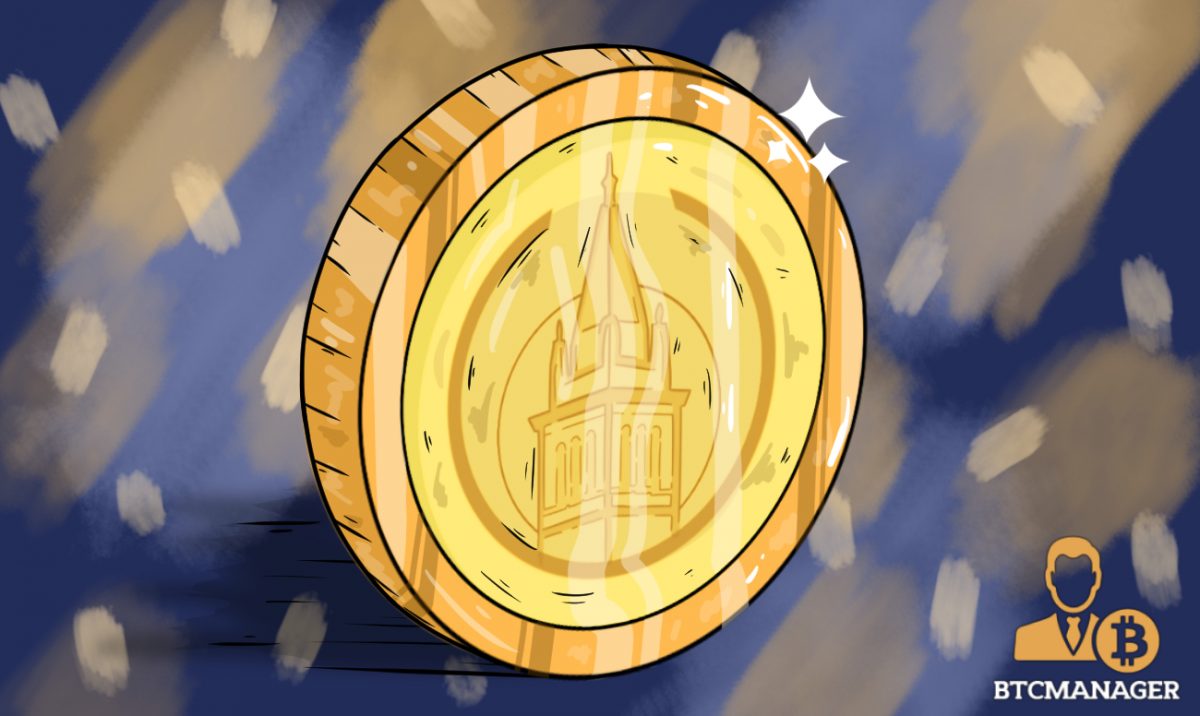 The City of Berkeley in California is tired of being overly dependent on the federal government. Residents are doing everything they can to make sure that even if the Trump administration goes ahead with its threats to stop funding sanctuary cities, then Berkeley will still be able to sustain itself with a cryptocurrency backed by local government municipal bonds.

Berkeley, a sanctuary city in the state of California, is making plans to launch its initial coin offering (ICO) in a bid to reduce to a large extent, its dependence on federal government funding. The ICO project would sell a cryptocurrency backed by government municipal bonds said Berkeley city council member, Ben Bartlett.

Bartlett, alongside crucial Berkeley residents like the Mayor of Berkeley Jesse Arreguin, fintech startup Neighborly, and the UC Berkeley Blockchain Lab, have created a committee that would formulate a strategy for the ICO campaign.

Co-founder and COO of Neighborly Kiran Jain has hinted that the “initial community offering” could kick off by mid-May 2018 following the regulatory go-ahead.

Bartlett said that it was critical for the city to create a new source of funding after President Trump signed the Republican tax bill into law back in December 2017. The new legislation makes it almost impossible for contractors to build affordable housing, and Berkeley is already experiencing gentrification, expensive rents, and homelessness.

Analysis by Novogradac & Company explains that the tax bill would reduce the future supply of affordable rental housing by roughly 235,000 homes in ten years time.

“We have a jobs explosion and a super tight housing crunch,” Bartlett noted, adding, “You’re looking at a disaster. We thought we’d pull together the experts and find a way to finance [affordable housing] ourselves.”

The ICO planning community has hinted that the initial community offering will be entirely different from the usual initial coin offerings. Jain added:

“Unlike most of the ICOs which deliver coins for a future value or service, these coins will represent a real security issued for a specific purpose.”

The success of the Berkeley ICO project could inspire other sanctuary cities to launch their own ICO project to become financial independence from the federal government, Bartlett said.

“It’s actually enabling us to fulfill our duty as a government. Our duty is to provide for our people. It’s a violation of that duty to allow people to sleep in the streets.” The people of Berkeley are determined to use the power of Blockchain technology and cryptocurrency to free themselves from the oppression of the Trump administration. If this project flies, it undoubtedly will lead to the creation of more initial community offerings and hopefully other state-backed ICO projects.