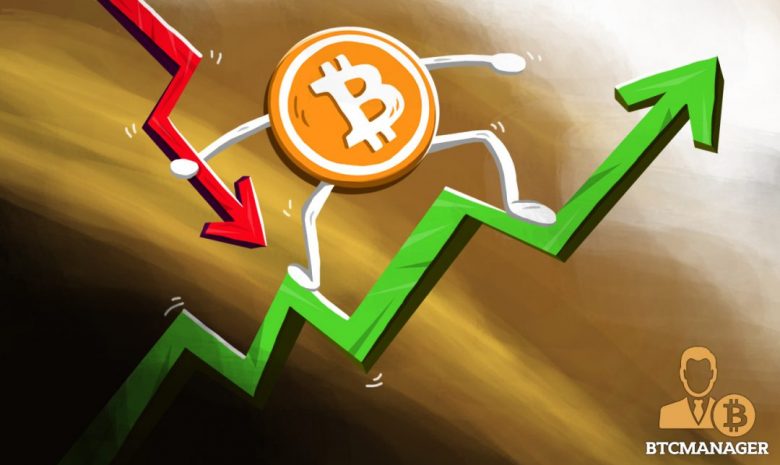 CME Bitcoin futures have hit an all-time high in liquidity with 5100 contracts of open interest as per the CFTC’s data sheet. The volume on their Bitcoin contracts has been surging since the $3100 bottom with most trading activity likely to have come from institutions, June 2, 2019.

Cryptocurrency as an Asset Class

Bitcoin’s surge from $3100 to its current $8700 has re-sparked debates of its value as a separate asset class. At this point in time, Bitcoin is more of an investment than a payment protocol, even with the community, as it is seen as an asset to hold rather than spend.

Bitcoin’s potential as an investment has been subject to contrasting views ever since it took off in mid-2017. The popular view, that most institutions resonated with throughout 2018, was that the true value was in blockchain – not Bitcoin. However, as Bitcoin proves itself as an immutable, decentralized, and highly liquid mode of storing wealth, the narrative is slowly shifting to a more positive outlook for Bitcoin.

CME futures have played a huge role in this development as it is as a legacy exchange with a pristine reputation. Institutions and high volume traders would benefit best from a platform like BitMex that has the highest amount of liquidity, but the mental safeguard of using CME futures currently triumphs those concerns.

While CME contracts cannot really affect Bitcoin’s price, as they are merely cash for difference contracts, their ability to allow users speculate on Bitcoin’s price is a highly valuable development to viewing it as an investment. Bakkt, backed by NYSE ICE, does plan to launch physically settled futures, which has the power to change the dynamics of the game. A high amount of volume on these contracts can potentially move a ton of liquidity but does not render current exchanges unnecessary as traders still need a place to buy BTC.

Zero to Hero in Two Years

From the likes of Jamie Dimon calling Bitcoin a fraud, to Naval Ravikant’s unwavering belief that cryptocurrency will radically transform society, the last two years have seen massive volatility in prices and sentiment.

With more adoption coming through Flexa and BitPay partnerships, the ecosystem is currently confused whether Bitcoin is a store of value or peer to peer cash. One of the strongest answers to that is to think of Bitcoin as fungible gold; something that can be spent down to a fraction of a cent on the Lightning Network and a way to store wealth without the risk of a bank leveraging it to gain income.