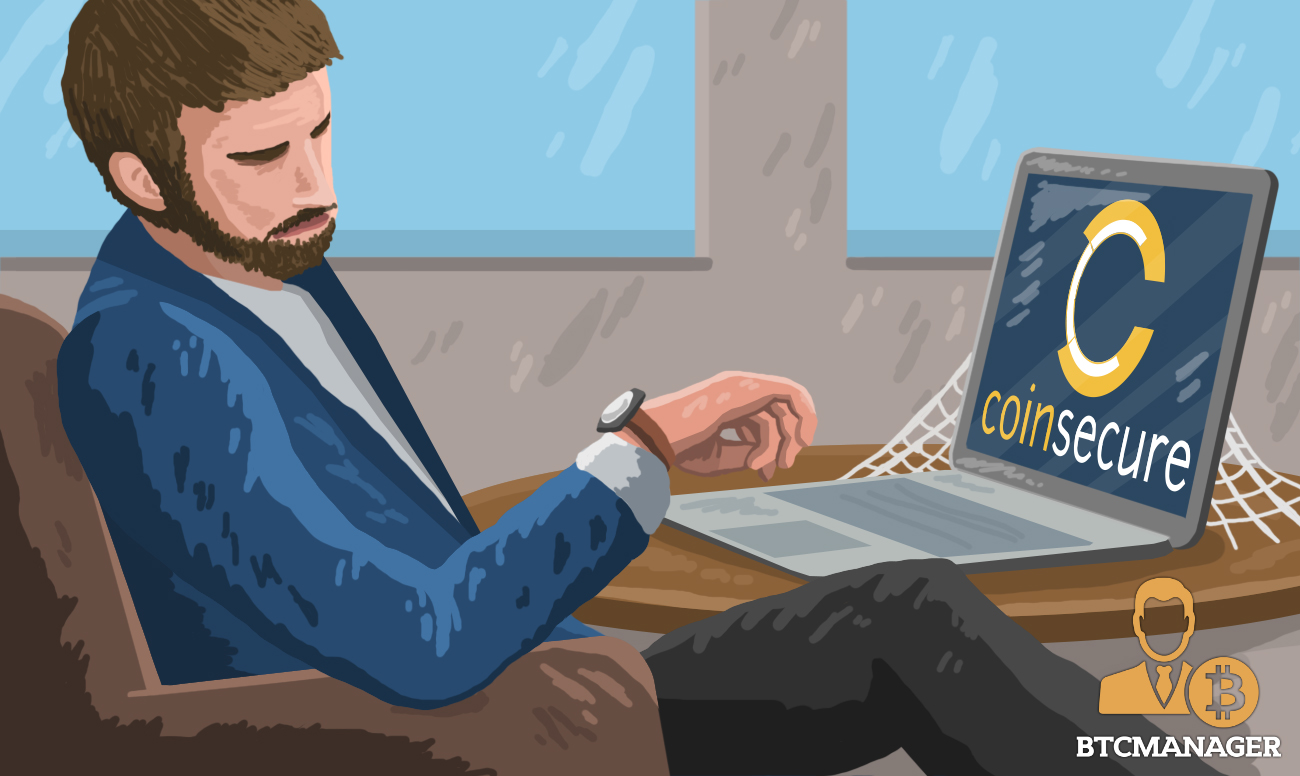 April 13, 2018, was undoubtedly a sad day for one of India’s leading bitcoin exchanges; Coinsecure. Over $3.6 million worth of the world’s leading digital currency was stolen from the firm’s crypto wallet, due to alleged negligence on the part of the exchange’s chief security officer.

Now, the company has announced that victims of the theft would have to wait indefinitely for their much-needed reimbursement.

Since the days of Mt. Gox bitcoin exchange hack, it has been a norm for clients of attacked cryptocurrency trading platforms to get at some form of reimbursement from the attacked exchanges. The Coinsecure saga will not be an exception as the owners have assured investors they’ll get paid.

However, the exchange has asked its customers to bear with them as the police are still investigating the theft. An excerpt from the latest announcement, dated April 29, by the Coinsecure team reads, “While our last mailer did state that we were hoping to start the disbursement of funds by the end of last week, there has been a delay on that front.”

“When investigations are underway, we don’t have much of a say and do need permission from the authorities to start the compensation process, which we are yet to receive. We will update you when we have definite dates around the start of the process.”

The exchange promised investors a total reimbursement in bitcoin (BTC) if they succeed in recovering the stolen funds, however, if their efforts of getting the siphoned coins fails, users would only get paid ten percent of their entire funds in bitcoin, and will receive the rest in Indian rupees.

“Through the course of the investigation, should we be able to recover all of our BTC, all our customers’ BTC holdings will be refunded as per the balance they held with Coinsecure. However, if recovery of siphoned BTC is not possible, then we will apply the lock in rates as of April 9, 2018. Ten percent of the Coin Holding Balance will be refunded in BTC, and 90 percent will be returned in INR,” said the CEO and founder of Coinsecure, Mohit Kalra.

The chief security officer of the firm, Dr. Amitabh Saxena, has been accused of masterminding the supposed hack. Back in April Kalra stated he had a firm conviction that the CSO orchestrated the hack as the whole evidence he pointed out suggested an inside job.

“Our system itself has never been compromised or hacked, and the current issue points towards losses caused during an exercise to extract BTG [Bitcoin Gold] to distribute to our customers. Our CSO, Dr. Amitabh Saxena, was extracting BTG and he claims that funds have been lost in the process during the extraction of the private keys,” Kalra said in a statement during April 2018.

Similarly, in an incident that has been tagged the greatest crypto exchange hack of all-time, Japanese bitcoin trading platform Coincheck was attacked by cyberpunks on January 26, 2018, and at least $530 million worth of XEM was stolen.

Notably, on March 8, 2018, reports emerged that the embattled exchange was ready to start giving back investors their funds. However, the case may be different for users of Coinsecure as no one can tell for sure when the police investigations would come to an end.