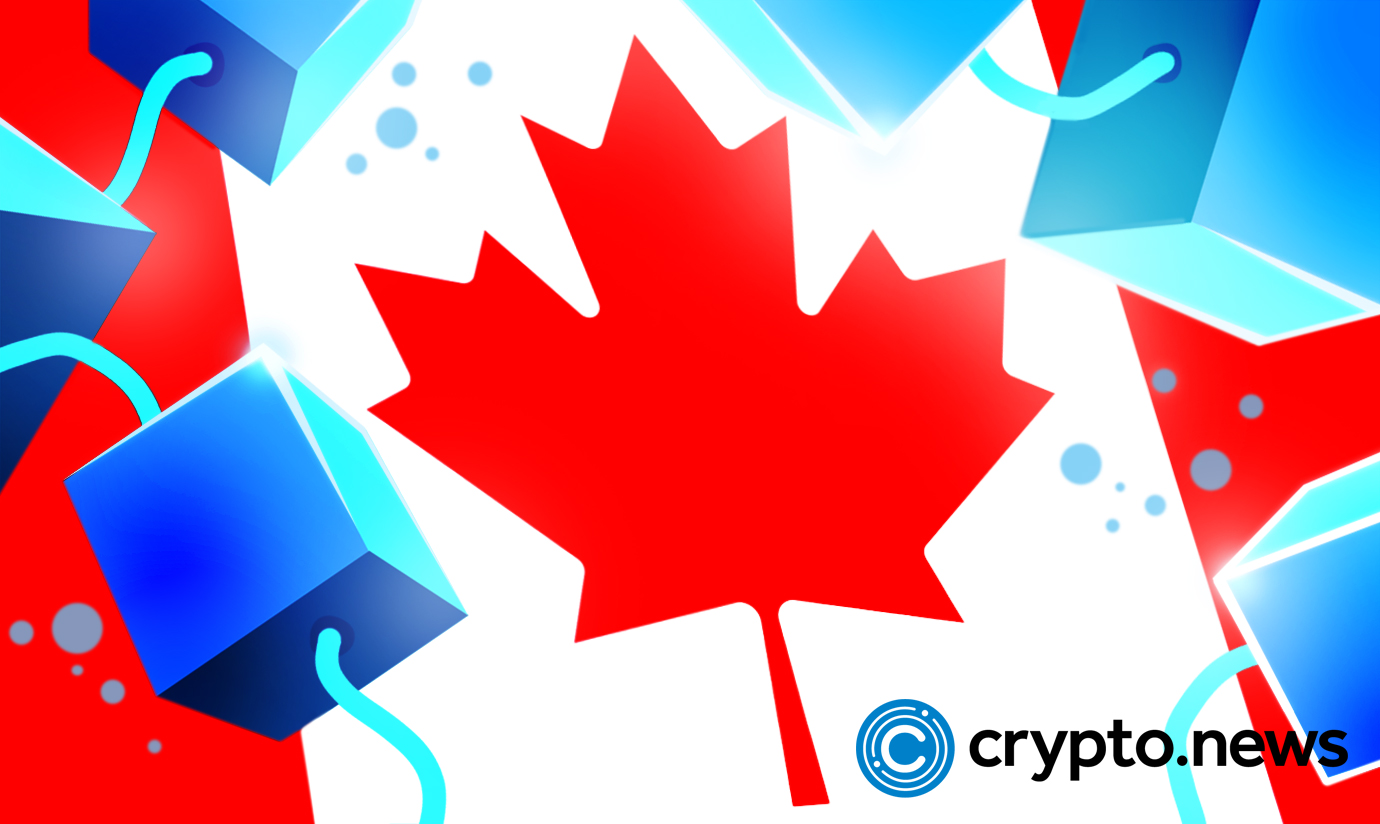 According to a Bloomberg Jan. 12 report, the conversions are in the preliminary stages. There is no guarantee that any agreements will be made.

WonderFi continued by saying that the business has plans to talk further once an agreement has been reached and there is a transaction to report officially. Coinsquare officials have also declined to make any comment.

As a result of the merger rumors, the share price of WonderFi has increased by almost 30% over the past day.

If the merger eventually pulls through, there would be around 1.15 million users between the two exchange providers.

The announcement of a potential merger between the two exchanges comes just days after Coinsquare terminated a contract to buy all of the outstanding shares of its rival CoinSmart. The canceled contract announced in September would bring CoinSmart $3 million in cash and over $26 million in Coinsquare shares.