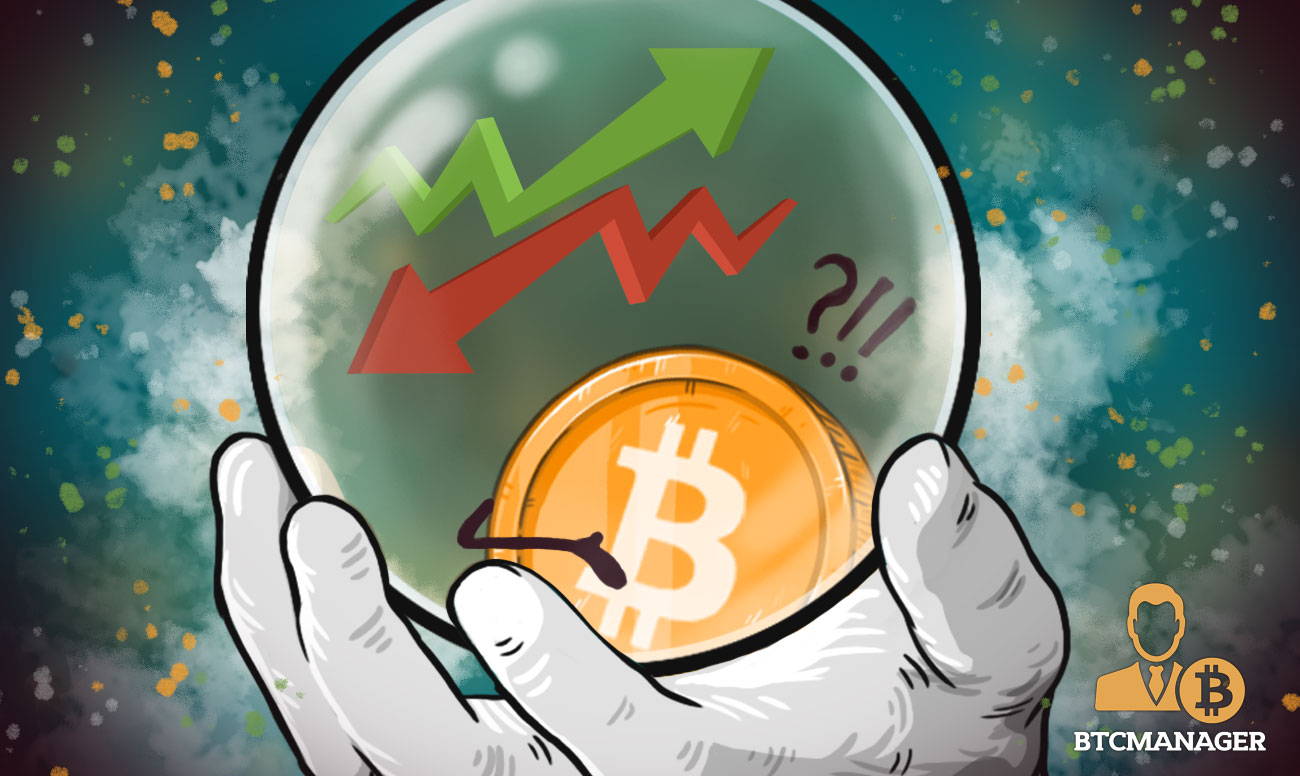 Amidst rising sentiment from the cryptocurrency community about the launch of Bitcoin ETFs, the Chicago Mercantile Exchange (CME) confirmed it would not introduce futures for any other cryptocurrency shortly, cutting down any sporadic rumors suggesting the contrary.

The Future of Cryptocurrency Futures

Speaking to Bloomberg on July 26, 2018, CME CEO Terry Duffy noted the prominent bourse is not interested in creating a speculative financial vehicle for altcoins, on the back of the much-awaited regulatory decision for a Chicago Board of Exchanges (CBOE) Bitcoin ETF.

The SEC could make a decision as early as August 16, 2018, on the CBOE Global Markets proposal. The regulation body can choose to defer final approval or denial by up to 90 days, once the preceding 45 days are over.

So far, the SEC has denied virtually all investment vehicles that have even remotely dealt with bitcoin, with the Winklevoss Bitcoin ETF being rejected for a second time as of July 26, 2018.

Despite the tough road, many are optimistic about the latest initiative, as it meets all of the SEC’s requirements for getting ETF’s approved. The proposal has only six naysayers among the 200 plus commentators.

Duffy, however, indicated the introduction of a futures product might be the “most controversial” launch for a major trading house. However, the CME is duly evaluating and developing a succinct approach before the regulatory decision.

In the interview, Duffy stated that altcoin futures could not be launched immediately, stressing they remain a “highly volatile and new” product and are notorious for their massive price fluctuations. He added CME could not list futures products for experimental purposes before understanding their core function, adding the company would employ a “wait and see” tactic for now.

In July 2018, the CME stated that the average daily volume for Bitcoin futures increased by over 93 percent in Q2 2018, compared to Q1. The exchange added that “open contracts” exceeded 2,400, denoting a 58 percent increase since Q1 2018.

CME launched the trading of Bitcoin futures in December 2017, presumably setting the stage for a massive bull run which saw the pioneer cryptocurrency reach $20,000 on some exchanges while the total valuation of the entire digital asset market reached approximately $800 billion.

The market has since crashed considerably, with Bitcoin reaching $5,650 on June 24, 2018, and the crypto-market at $250 billion on the same day. At the time of writing, Bitcoin trades at ~$8,150 and the market is valued at $289 billion, as per data collated on CoinMarketCap.

Meanwhile, in contrast to CME’s decision on altcoin futures, rival CBOE is reportedly seeking to introduce the volatile counterparts.

Earlier in July 2018, BTCManager reported on an impending SEC decision of approving Bitcoin ETFs, which could potentially lead to a NASDAQ listing of a cryptocurrency financial product. However, previous attempts by bourses like CBOE have been declined by the financial watchdog, citing the lack of regulations and investor protection acts.

Despite all the hype around a Bitcoin ETF, the weak trading performance and an apparent lack of public interested has led to some failed ETF offerings, such as Ark’s “ETF of the Year” winner ARKK and ARKW featuring the pioneer digital currency.

As reported by BTCManager, bitcoin makes up only .5 percent and .6 percent of the indices respectively.