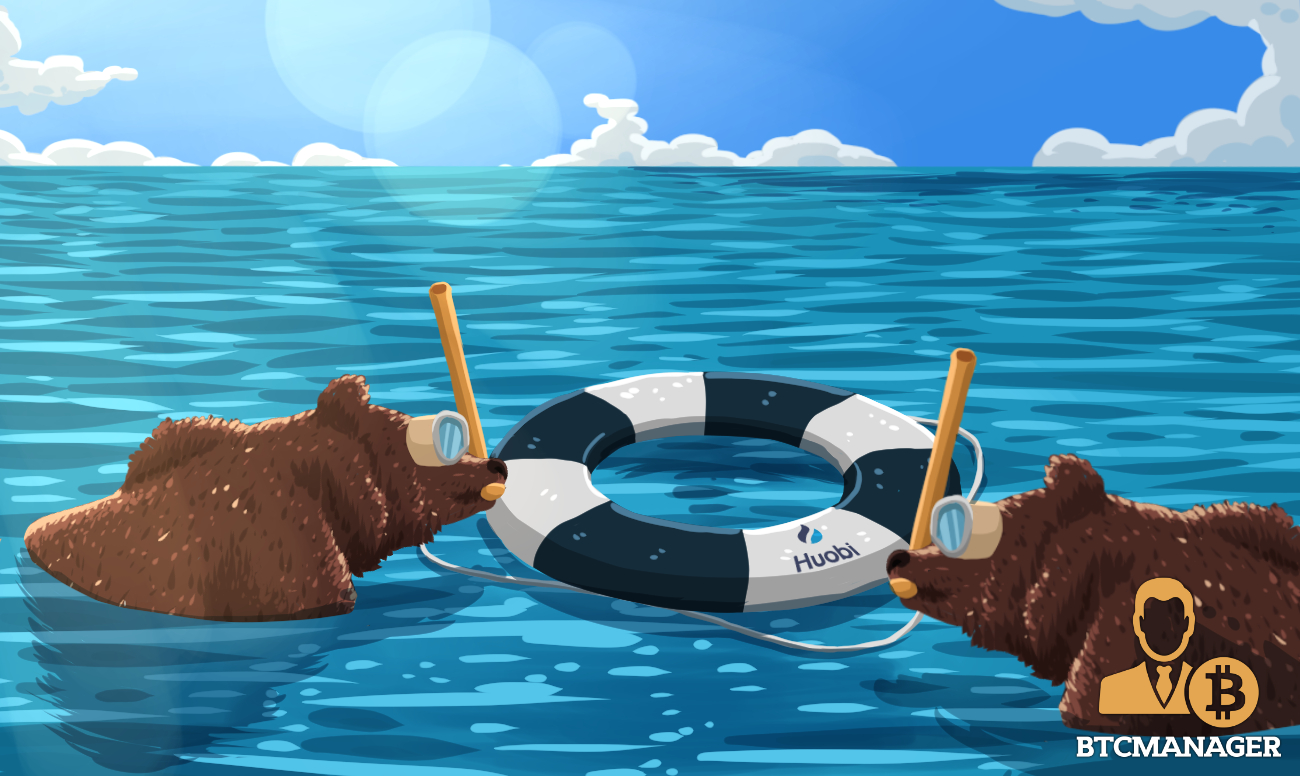 On January 22, 2019, Livio Weng Xiaoqi, the chief executive of Huobi Global, insisted that the company is still profitable despite the bear run and event layoffs, as new projects are launched.

Within the last year, there have been significant changes in the global cryptocurrency market and not all of them good.

Last year, crypto firms saw rapid expansion and record profits and this year, many have filed for bankruptcy and closed shop. Despite the current situation, Beijing-based Huobi Group has managed to stay afloat.

Last year, they gave a 300 bitcoin bonus (worth over $3 million at the time ) to a senior executive and this year, they have been forced to lay off some of their workforce. Regardless of this, Livio Weng Xiaoqi, chief executive of Huobi Global, insists that the company is still profitable, with most of its income coming from transaction fees.

The company, he says, intends to tread carefully these next few months. “We do not know how long the bear market will last, so it is still possible that we will struggle to survive,” Weng said. “We have to plan in advance and spend money carefully.”

While the company might be profitable by Weng’s account, protective measures are still being taken. For example, over 100 members of staff have been laid off in the last few weeks. Staff in departments that haven’t brought in revenue, such as venture funding and news aggregation, have been let go and its Shenzhen subsidiary has been closed down, bringing its total workforce to about 1,300 people.

Huobi Group now intends to focus more on its cryptocurrency exchange which accounts for over 70 percent of its revenue. The exchange, which started in 2013, moved to Singapore after China announced a ban on cryptocurrency in 2017 and currently boasts of a $370 million daily transaction volume.

Despite all of this, Huobi, like many exchanges, has felt the effect of the cryptocurrency price crash which has wiped out over $600 billion from the global cryptocurrency market since it occurred in late 2018.

While some departments have been shut down or downsized, Huobi is still rolling out some new products and developments. Huobi Chat, for one, which is a combination of a cryptocurrency wallet and messenger app, was released in January 2019 and aims to accumulate a million users in its first month.

In December 2018, Huobi also launched its platform for futures trading. Now, according to Weng, these projects need “a window of opportunity, another bull run, to pay off.”