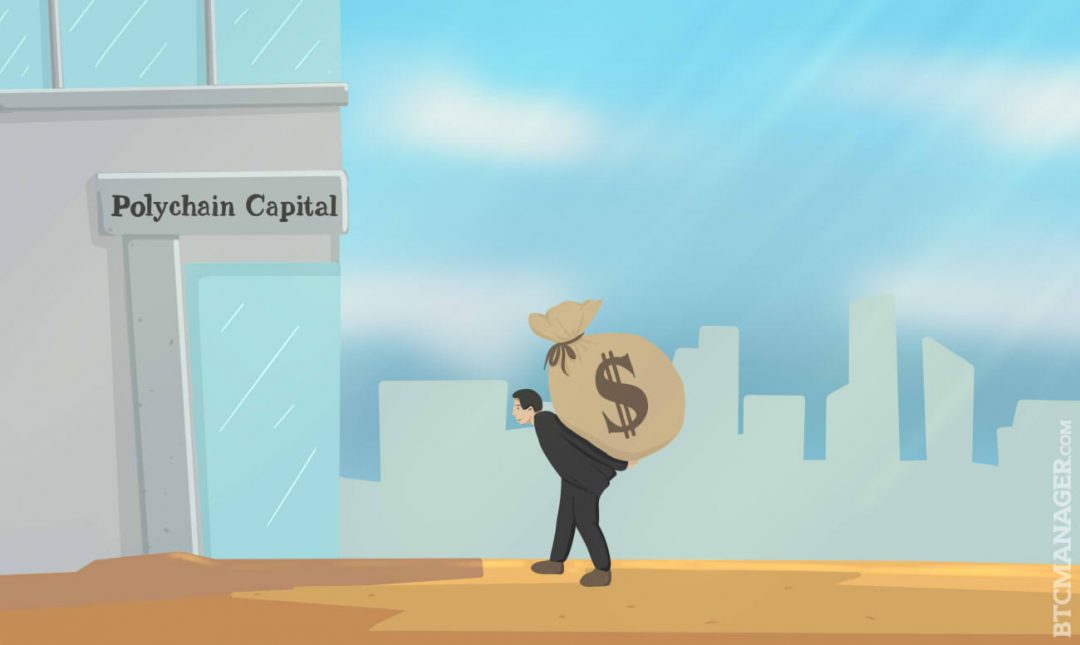 Polychain Capital, a hedge fund looking to maintain a portfolio of various cryptocurrencies and blockchain tokens, is reported to have received an investment of $10 million from Andreessen Horowitz and Union Squares Ventures, signalling the belief that the future of cryptocurrency will see numerous major players alongside Bitcoin.

Spearheading Polychain Capital is Olfa Carlson-Wee, who left his position as head of risk and product manager at Coinbase back in July 2016 to bring the hedge fund into reality. The firm launched in September 2016, with $5 million from 30 investors. With a total of $15 million invested, this may be the first sign of a change in investor sentiment.

While most cryptocurrency ETFs and other funds have focused almost exclusively on holding bitcoin, Carlson-Wee takes a broader approach, with the hope of being able to “own a small portion of networks that become the future infrastructure of the internet and potentially compete or disrupt many of the centralized web services that dominate the internet today.”

Carlson-Wee further adds that the approach lies with using common investor knowledge of using a diversified portfolio to manage both risk and reward but in a cryptocurrency setting:

“There will be many types of assets codified into the blockchain, and they are all not just going to be on the bitcoin blockchain — it’s going to be a number of different assets here. And the best way to invest in that is a diversified portfolio.”

Moreover, when it comes to cryptocurrency, there is plenty of room for both risk and reward. Bitcoin’s own astronomical rise in price from its inception until now and the DAO crowdsale which raised $150 million, making it one of the largest crowdfunding projects ever.

However, in both cases of exceptional return, it was far from a stable ride up. Mt. Gox, numerous hacks of exchanges, and even a hack on the DAO that resulted in $50 million being stolen.

Due to Carlson-Wee’s experience as product and risk manager for Coinbase, this makes him a perfect candidate for securing investors funds; cryptocurrency is a highly rewarding, risk-prone investment vehicle. Brad Burham, a partner at Union Square Ventures, echoes this sentiment, “Since Olaf was central to the creation of that security at Coinbase and has been thoughtful about this for a long time, I think he has the best model for that right now.”

While most of the money going into cryptocurrency is directed toward bitcoin, altcoins and other blockchain assets could bring unrealized returns for investors, especially over the long term. This makes Polychain Capital an attractive proposition for investors looking for a managed portfolio handled by someone with intimate knowledge of cryptocurrency.

Also, taking into account the fact that cryptocurrencies move more freely than traditional currencies, Polychain’s returns will most likely display no correlation with the broader market. Carlson-Wee explained prior to the launch of the fund in August 2016 that the cryptocurrency sector, as a whole, holds great promise:

“This is an industry that’s just beginning to get off the ground. New currencies and applications are being developed that are stronger and have greater security and rules built in. We haven’t thought of all of the ways this technology could be used yet.”