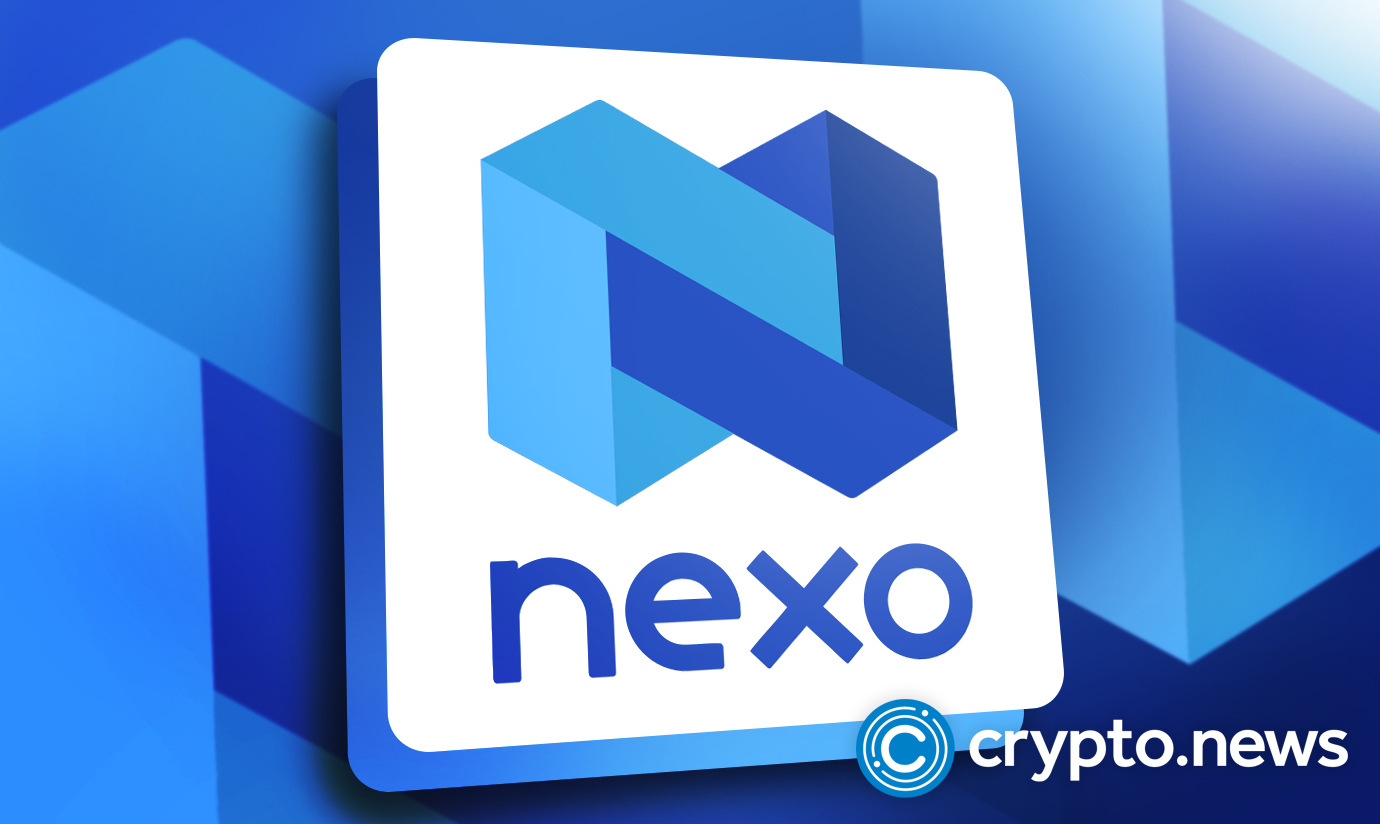 Crypto lender Nexo saw its offices in Bulgaria raided by police officers in what is reportedly part of an investigation into the cryptocurrency firm.

Police officers numbering 300, along with prosecutors and other security agents, raided the offices of crypto lending firm Nexo in Bulgaria, according to Bloomberg.

The raid is in connection to suspected illegal activity by the London-based crypto lending outfit.

Reports indicate that Nexo is at the center of a coordinated international investigation into suspected money laundering, tax evasion, illegal banking, cybercrime, and circumvention of sanctions against Russia.

Briefing the local press in Bulgaria, Siika Mileva, the country’s chief spokesperson for the prosecutor, accused the company of engaging in illegal activity.

“We can clarify that for the last five years, more than $94 billion have passed through the platform as turnover, Mileva stated, adding, “It has also been established and evidence has been collected that a client of the platform of the platform is a person who has been officially announced as financing terrorist acts.”

Nexo Co-founder Antoni Trenchev responded to the raid, telling Bloomberg that it was connected to a Bulgarian entity associated with the firm. Trenchev added that the entity was not customer-facing and only had operational expenditure functions.

In December, the crypto lender revealed plans to gradually phase out operations in the United States, stating that discussions with US regulators yielded no results.

Nexo’s run-ins with law enforcement in Bulgaria are the latest trouble to hit a participant in the crypto lending scene. However, while others suffer from liquidity issues, Nexo’s case appears unique.

Crypto lenders like Voyager and Digital Currency Group’s Genesis Global Capital are among a growing list of firms currently in several degrees of financial stress.

These companies have been hit by the year-long crypto bear winter, the collapse of major debtors like Three Arrows Capital, the Terra ecosystem collapse, and the FTX bankruptcy.

As recently reported by crypto.news, Gemini co-founder Cameron Winklevoss in an open letter, accused Genesis and DCG of defrauding Gemini and 340,000 Earn users and called for the immediate removal of DCG CEO Barry Silbert.