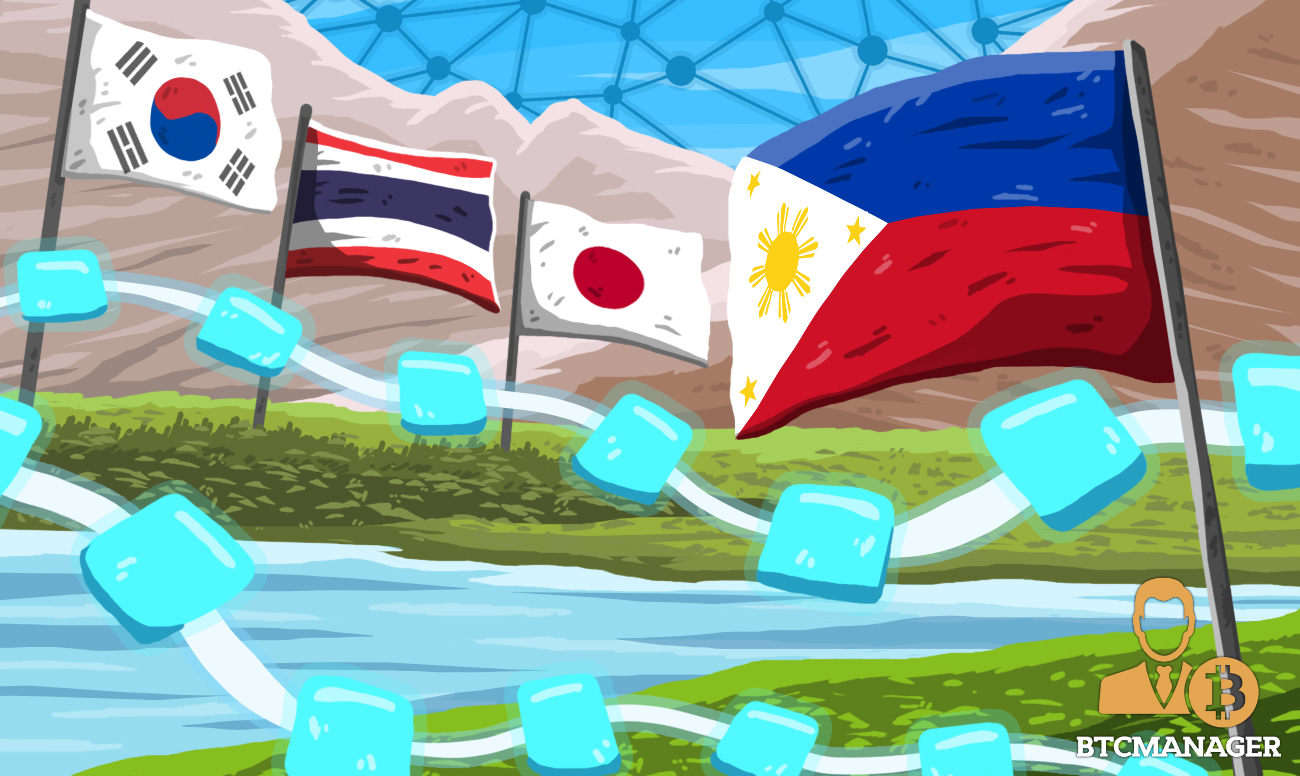 In August 2018, the Cagayan Special Economic Zone and Freeport in the Northern Philippines were launched with a $100 million blockchain hub, with the hopes of becoming the “Crypto Valley of Asia.” Manila hopes that investment like this will create the conditions necessary to make another Zug Switzerland. The place where Ethereum was born is now ground zero for around 200 blockchain and fintech companies.

Crypto in the Philippines

Along with attracting fintech companies comes the ability to capitalize on the dominance of a growing field. At the moment, the Cagayan Economic Zone Authority and Freeport have developed relationships with 25 tech companies to aid in the development of the project.

Together they hope to create power infrastructure, internet data centers, and training programs where the future leaders of blockchain will be able to learn their trade. Along with becoming the vanguard of financial technology, the Philippines believes that this will add around 10,000 jobs to the region.

Earlier in August, the Philippines Securities and Exchange Commission decided on allowing initial coin offerings while regulating them as securities. This provides a regulatory and legislative framework that financial technology companies can work with to ensure their long-term viability in the country. This is a crucial step forward for the future of blockchain businesses and crypto entrepreneurs in Asia. However, it is only one example of the burgeoning culture of south Asian fintech as each nation races to embrace the new technology.

South Korea has begun a similar project on Jeju island. Won Hee-ryong, the island’s governor has appealed to Seoul to designate the area a special zone for cryptocurrencies and blockchain businesses. The South Korean government has planned to invest around $4 billion during this next year. This will help to develop pilot projects, and a platform economy predicated upon data analytics.

Thailand is also working to bring financial tech companies into their borders. In July 2018, the Thai SEC created regulations on digital token offerings and allowed cryptocurrencies up to around $9,000 to retail investors. After new regulations came through, approximately 50 different projects have expressed interest in issuing tokens. Three of these projects have filed the paperwork to launch their ICO portal.

Japan is maintaining dominance in the Southeast Asian sphere with many Japanese companies turning to tokens to raise funds. However, the theft of $500 million in mostly NEM coins from the Coincheck cryptocurrency exchange made investors demand more protections. This means that Tokyo may opt for tighter controls on the industry. It remains to be seen if these regulations will help to bolster the crypto economy or if they will send investors elsewhere in Asia.