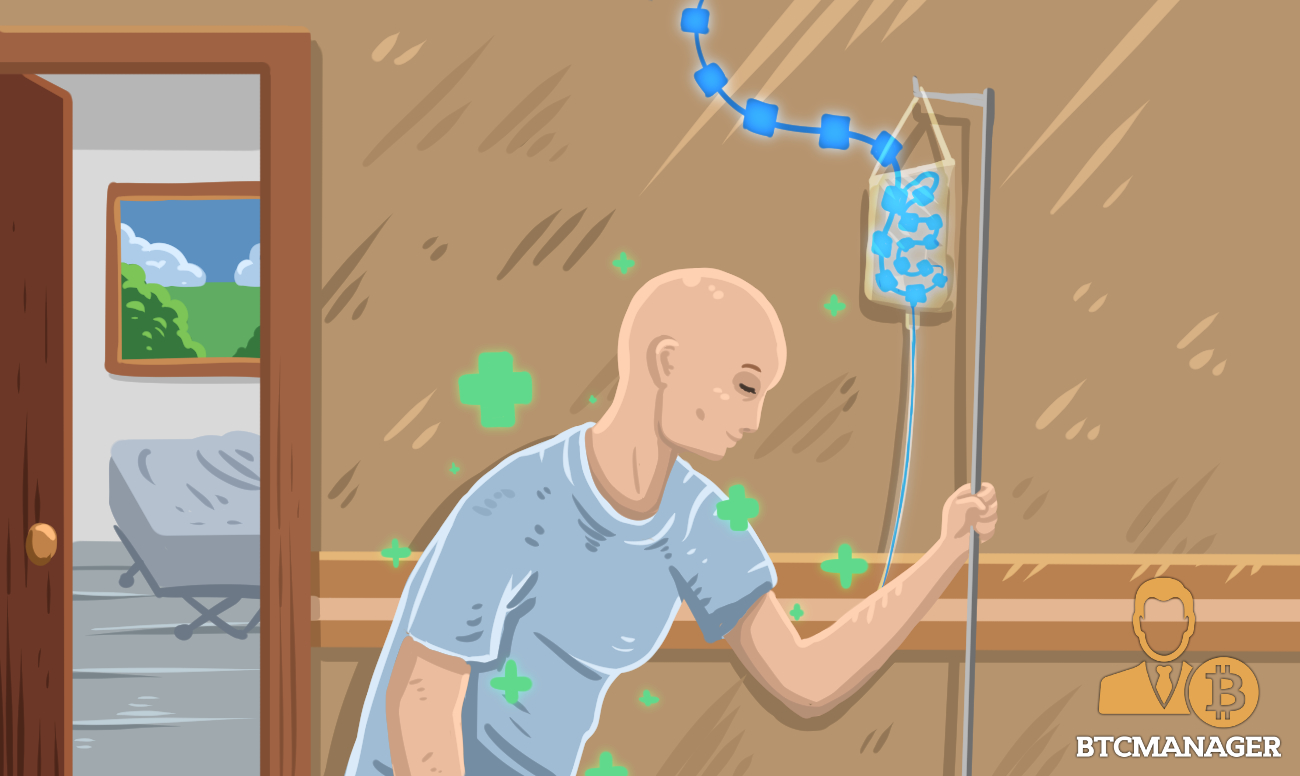 While cryptocurrencies are often associated with profit and finance, [email protected] and CureCoin hope to leverage the computational power of the network to fold proteins and cure diseases instead.

“[email protected] is a project focused on disease research. The problems we’re solving require so many computer calculations – and we need your help to find the cures.”

The [email protected] research, therefore, has a software that enables users to mine with their unused computing power.

CureCoin works on a similar basis. The company is accessing the power of cryptocurrency mining and turning it into a medical research tool powered by remote collaborators around the world. Joshua Smith, the founder of CureCoin also mentioned in an interview with Finance Magnets that CureCoin can become:

“a system that can actually make profit for people to host machines that help advance science.”

[email protected] and CureCoin are just two examples of the science blockchains, a dedicated group of tokens who incentivize science, research, and education with blockchain technology. Others include Sparkki, an education-technology learning management system that looks to leverage in-wallet voting to enable employers and students to vote on what educators should be teaching, and Neureal, a tool that can leverage existing data to predict and forecast the future.

The [email protected] initiative is a scientific project that uses donated computing power to discover cures for diseases. FoldingCoin is a not-for-profit that allocates cryptocurrency tokens to participants on the [email protected] network. The project initially began with professor Vijay Pande who created the Pande Lab at Stanford University in 2000.

[email protected] similarly uses distributed computing power to simulate proteins. The goal of the initiative is to reach one million folders whcih can help contribute to fighting diseases caused by the incorrect folding of proteins in the body like Alzheimers, Parkinson’s and AIDS.

“Our primary disease interest has been Alzheimers, and we have a drug candidate that we’re now starting to work on,“ said Pande. “Now that computers have got more powerful we can go after certain kinases.”

While Smith never received an official endorsement from Dr. Pande, he did have an unofficial agreement to work on CureCoin. CureCoin is very similar to [email protected] However, its main innovation is a new incentivization system that can help people host mining machines make a profit while advancing science.

“If [email protected] was an engine sitting around already functioning, CureCoin, in essence, is a bolt on turbocharger to make it run faster,” said Smith.

“Before CureCoin, people were just spending their own money to fold proteins on the computers: now they have a chance to recover those costs, enabling them to contribute more.”