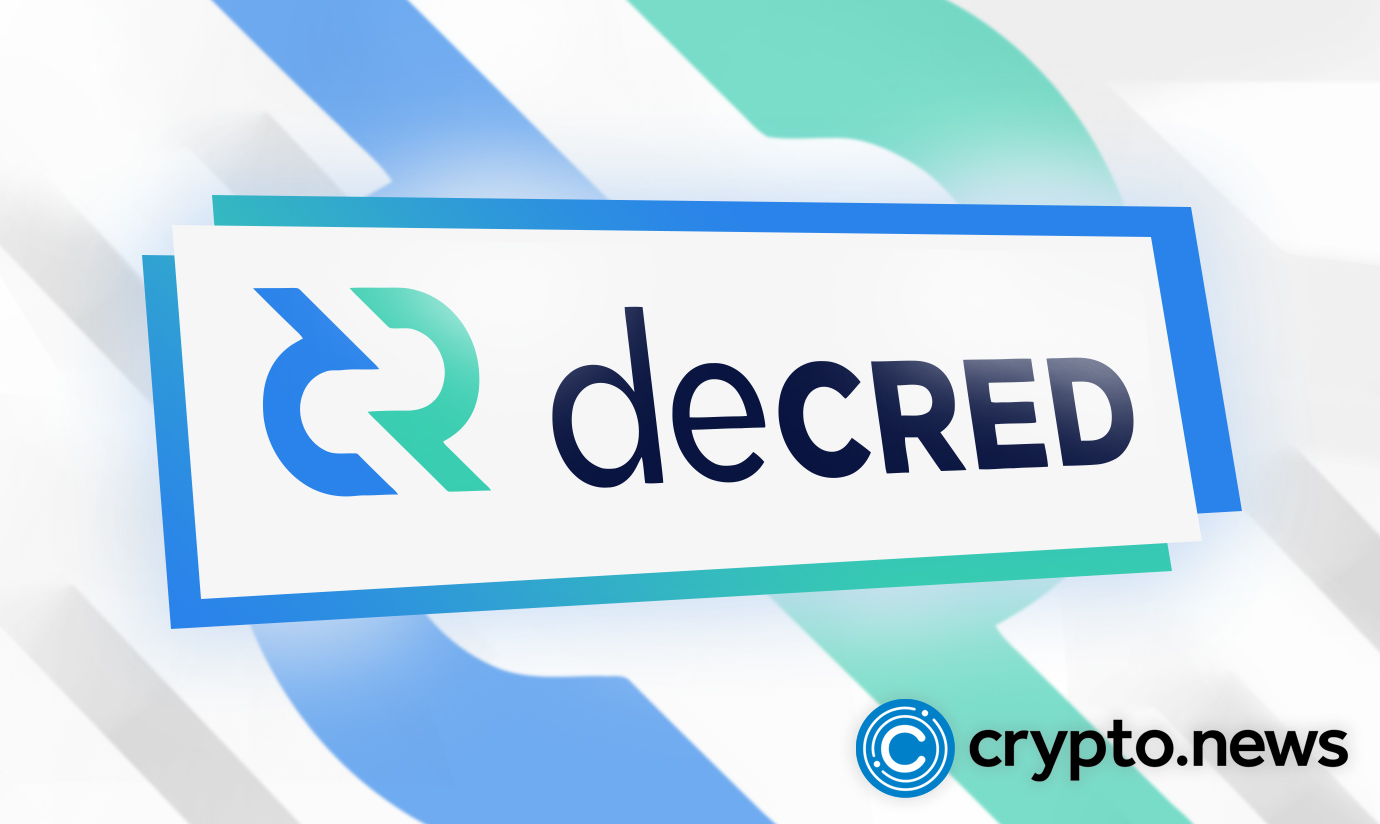 Decred (DCR) allows community members to directly approve all transactions in the network, thus preventing any manipulations of the protocol by the major holders.

Most of the existing crypto projects do not allow achieving the proper degree of sustainability and community governance. Decred aims to address such challenges by offerings new approaches to decentralization and mutual control consistent with the foundational principles of the major cryptocurrency Bitcoin. All DCR holders have the identical amount of decision-making power in order to prevent any concentration of power in the hands of those holders who accumulated the majority of tokens. In addition, Decred uses an innovative consensus mechanism that integrates both proof-of-work and proof-of-stake. Such an approach contributes to the higher decentralization of decision-making functions among all users, thus ensuring the overall stability of the DCR network as compared with other alternatives.

DCR’s current price equals $53.68 with the circulating supply of 13.99 million tokens. It has the maximum supply of 21 million tokens (just as in the case of Bitcoin), and its supply can increase by 33% in the following years. Its current capitalization is $751.1 million, making it the 89th largest cryptocurrency in the market. DCR reached the maximum historical price in May of 2022 (about $250) followed by the rapid correction in the following months. The past few months are characterized by the horizontal correction, implying the possibility of reaching the local minimum that may create the required conditions for reversing the token’s price trend in the following months.

Investing in DCR: Pros and Cons

The long-term demand for Decred will largely depend on the following factors: the spread of open governance protocols, the sustainability of the proof-of-work and proof-of-stake mechanisms’ integration, and the comparative quality of decentralized decision-making as compared with traditional one. There is a high likelihood of most of the above factors being positive in regards to DCR, thus promoting its adoption by members of the crypto community. At the same time, DCR developers may also be expected to make additional adjustments and innovations’ implementations in order to successfully meet new technological challenges. The profitability of short-term investments in DCR may largely depend on the application of technical analysis. However, high volatility necessitates using stop losses for controlling the overall risk level within the manageable borders.

DCR’s price develops within the horizontal channel within the past few months, similar to the dynamics of most other tokens. The major support level is at the price of $47, thus indicating the high likelihood of the price stabilization in the following weeks. The key resistance level is at the price of $67.5 that prevents Decred’s price from testing the maximum levels. Overall, investors can reliably invest in DCR if its price bounces back from the support level. In this manner, the risks of potential losses can be effectively minimized. In any case, DCR continues to be one of the most dynamic tokens that may significantly affect the overall profit-generation opportunities.