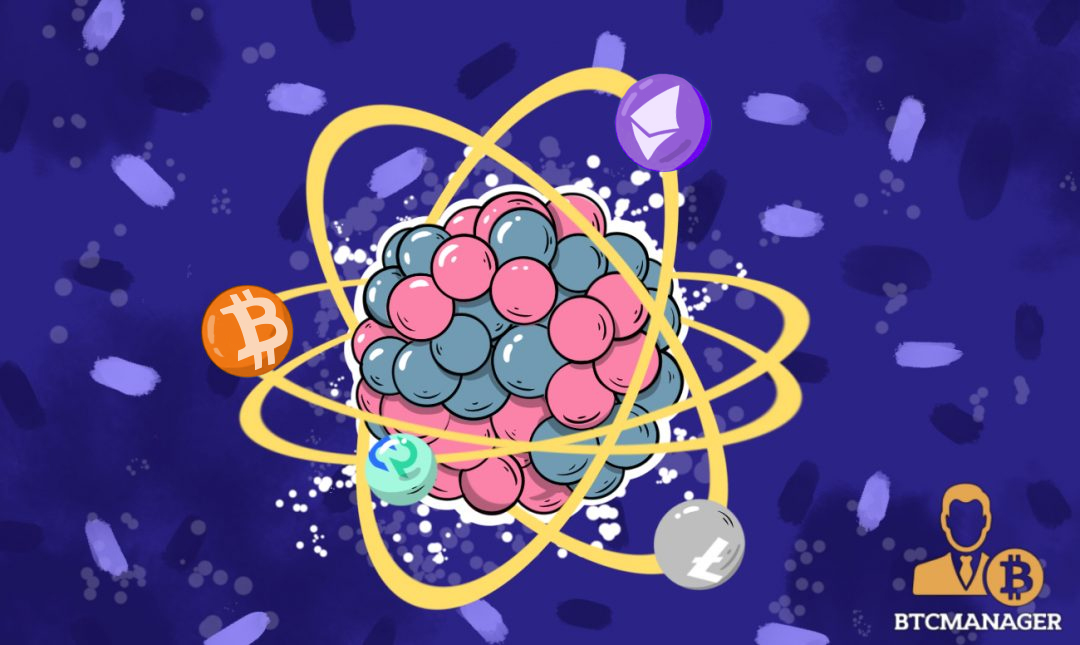 Decred, an autonomous digital currency, released on June 5, 2018, a proposal for a new type of decentralized exchange.

Instead of replacing a centralized cryptocurrency exchange with a blockchain or token, Decred proposed an alternative to the existing decentralized models. Decred believes that the new model can help facilitate the exchange of cryptocurrencies with less risk, friction, and less centralization.

Decred announced the preliminary proposal on their blog because it was necessary and relevant for the Decred and cryptocurrency community. Once they complete their proposal platform Politeia, they will submit the Decred DEX platform. The goal is to find developers and generous funding to kick off the project.

To build the DEX, it was estimated that it would cost around $1-5 million and could take anywhere between six to 18 months. They are currently open to other cryptocurrency projects which are keen to collaborate and develop DEX.

According to Decred’s proposal, a DEX should facilitate exchanges only between cryptocurrencies and not include fiat currencies. Furthermore, instead of having a specialized token, the DEX should be built as a simple client and server. The server operators should never take any custody of client funds and collect no fee for matching orders.

The Decred DEX is also one of the first exchanges to consider integrating atomic swaps. These atomic swaps will allow small-scale exchanges between decred, bitcoin, and litecoin. It was also mentioned that the DEX should use on-chain transactions to fulfill orders and enforce rules. Order matching should occur pseudo-randomly, and rules by the server and clients should internally regulate any orders on the exchange.

The startup believes that the alternative DEX will help make the exchange process permissionless, remove gatekeepers and barriers to entry. It should also eliminate most fees, and be more censorship resistant than current intermediate chains or tokens, and facilitate a decentralized regulation of trading.

“Our goal is to structure the conversation so the developer community can step up with real-world solutions,” said Jake Yocom-Piatt, Decred’s Project Lead.

“We believe that this call-to-action is long overdue. Blockchain can only move forward by putting more power in the hands of the community. Decentralization has been our guiding principle at Decred, and it is what motivates us to create this project, which can benefit the entire ecosystem.”