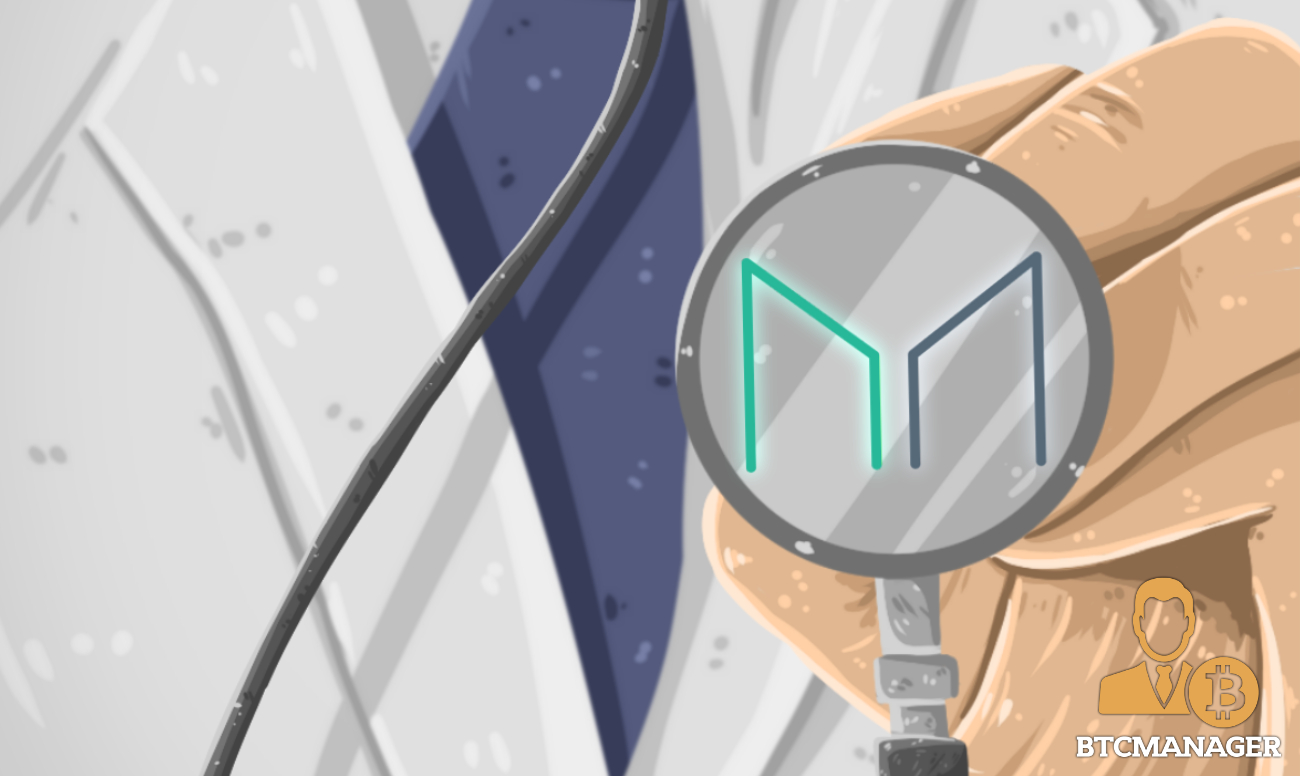 MakerDAO (MKR), an Ethereum-powered lending ecosystem has announced that it will carry out an MKR governance token auction in two days, to off-set the $4 million bad debt in its ecosystem brought about by the massive crash in the price of ether (ETH), reports TheBlock on March 12, 2020.

In a bid to prevent an emergency shutdown of its ecosystem due to a massive drop in the price of ether (ETH) which has resulted in the platform having a massive $4million in uncollateralized outstanding debt, MakerDAO is set to launch an MKR governance token auction in two days.

Per the experts, the moment the MakerDAO ecosystem crashes, sources say the crypto markets will be flooded with over 2.4 million ETH, a situation that could lead to a total crash in the price of the digital asset.

After much deliberations, the MakerDAO ecosystem has finally decided to conduct an emergency auction to salvage the situation.

Reportedly, the first-of-its-kind auction which is dubbed the Debt Auction will programmatically create and sell MKR tokens in 50,000 DAI increments and use the raised funds to take care of the outstanding bad debt.

For the uninitiated, the MakerDAO lending platform allows users to borrow DAI, a dollar-pegged stablecoin, using ETH or BAT as collateral. However, when there is a slump in the price of these collaterals, the MakerDAO protocol will automatically start selling them off in order to recover DAI from the market until the platform reaches its 150 percent collateral target again.

Sadly, the price of ether (ETH) has dropped by over 30 percent in the last 24-hours, allowing a large volume of loans to fall below their collateralization thresholds, thereby automatically triggering the liquidation process.

During the liquidation event, MakerDAO users submit DAI bids to receive ETH previously locked in as collateral. Winners of the auction get a minimum of a 3 percent price discount on the ETH they receive.

Interestingly, despite the fact that the auction’s primary goal is to raise DAI to settle the outstanding bad debt, some liquidators reportedly won the auction with 0 DAI bids “due to a lack of competition,” brought about by the current high transaction (gas) fees on the Ethereum network.

Members of the MakerDAO community are now deliberating on ways to prevent 0 DAI bidding in future, including increasing the initial bid price and auction duration for collateral auctions.