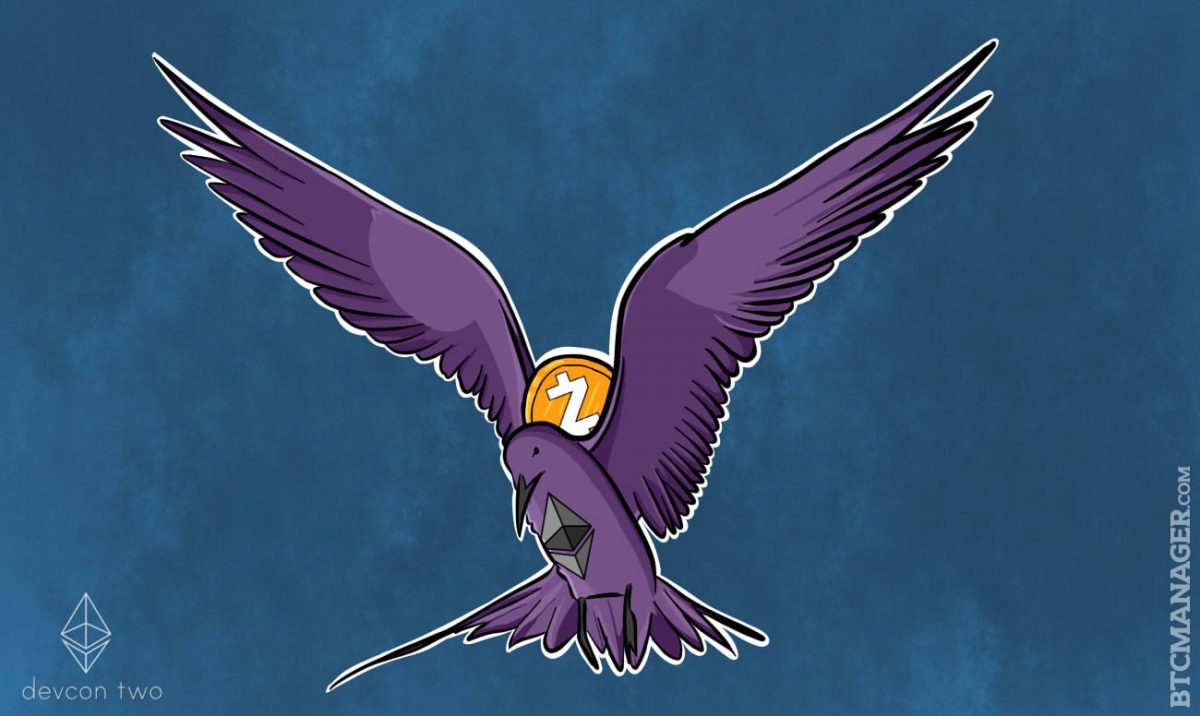 With DevCon2, the yearly convention focused on furthering Ethereum and its applications, coming to a close, we have been left with countless headlines regarding the development of Ethereum. With Microsoft being a premier sponsor, as well as having many other sponsors, many organizations are starting to realize the potential Ethereum’s blockchain holds.

Firstly, one of the big developments was that Santander, not only a proponent of DevCon2 but also a Spanish banking giant, has just announced that they will be exploring the possibility of digitizing public cash (fiat currency) and implementing the Ethereum blockchain. The first use of Ethereum’s blockchain will be for micropayments.

If all goes well, users of Santander will be able to enjoy the familiarity and stability of a dollar reserve combined with the agility of the Ethereum blockchain, revolutionizing the way consumers handle everyday transactions.

Roman Mandeleil, the lead developer of EtherCamp, would like to see this go live next year, but understands all the red tape and change to existing infrastructure it would require for something of this magnitude to work flawlessly. Due to the regulatory difficulties involved, Santander’s offering will go live in one, as of yet unnamed, country to start with.

RBS has also joined Santander in utilizing Ethereum, with the Innovation Engineering team building a Clearing and Settlements Mechanism based on Ethereum’s distributed ledger. Testing the mechanism on Google’s Cloud Platform, 100 payments per second was achieved with six simulated banks. With a single trip mean time of three seconds, RBS reckons this is appropriate for a domestic payments system.

During this event, we also received an update regarding the development of Zcash, a privacy-focused cryptocurrency utilizing zero-knowledge proofs from chief developer Zooko Wilcox. Not only will the currency become online October 28, but Zcash will be easily integrated with Ethereum, allowing users to verify that transactions are valid without other details about said transactions being broadcasted publicly.

Furthermore, this knowledge can be designated to select users, allowing for numerous applications in banking and finance to take advantage of this ‘selective disclosure’ property. Of three ways to connect Zcash and Ethereum, Wilcox states that Project Alchemy is:

“the most exciting because people can start building on it and you create a decentralised exchange right there. It means you can create unshutdownable things. It also means when you add this new power – to send and receive Zcash – all the other Ethereum contracts gain this new power. I think that’s awesome.”

Last but not least, Vitalik Buterin, Ethereum’s creator, also announced how he plans to lead Ethereum forward to handle the many scaling problems coming to light as more companies are utilizing blockchains, Ethereum’s and others, for various reasons.

Buterin’s plan is to eventually transition over to Proof of stake, but miners would need to purchase ethers and exchange them for virtual miners. He also has a solution to the “nothing at stake” problem that Proof of stake solutions have had in the past, with a end goal to “achieve on-chain scaling running on nothing other than consumer laptops.” There is no said timeline for this transition, but said scalability should be solved in the coming months and years.