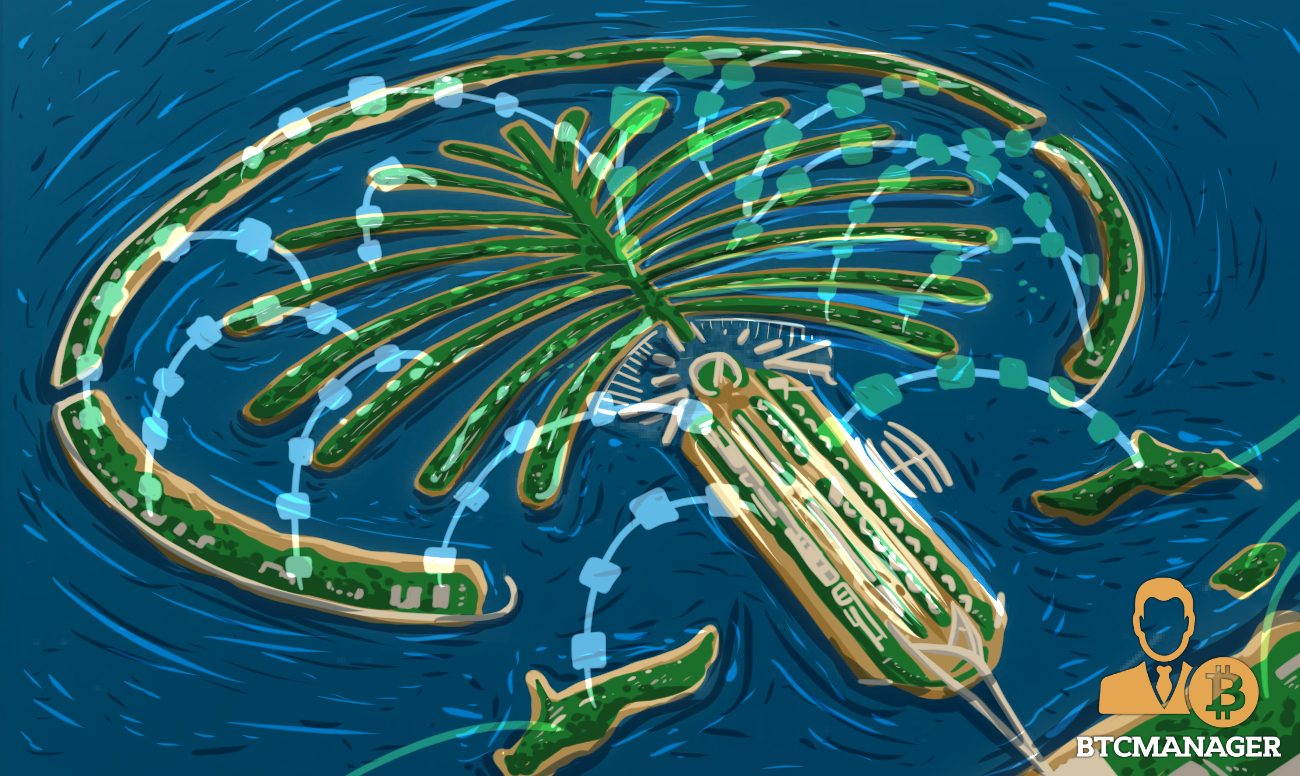 The Department of Economic Development (Dubai Economy) and the Dubai International Financial Centre (DIFC) have both agreed to come together to expand the scope of their blockchain-based KYC platform across the United Arab Emirates (UAE).

According to the Islamic Finance News on April 13, the Dubai Economy and the DIFC signed an agreement that would enable the expansion plan. The blockchain KYC platform is the first of such projects in the UAE.

Back in February 2020, six financial institutions and licensing authorities in the UAE collaborated to form a KYC blockchain consortium. The platform also partnered with blockchain technology provider Nordbloc, for the initiative.

Meanwhile, the planned unified platform would expedite the customer onboarding process. Data sharing between banks and licensing authorities would speed up the process, thereby preventing customers from going through the time-consuming process of inputting all necessary data by themselves.

Founding members in the consortium include the HSBC Bank Middle East, Abu Dhabi Commercial Bank, Emirates Islamic, Commercial bank of Dubai, The National Bank of Ras Al Khaimah, and Emirates NBD. The platform is overseen by the Central Bank of Dubai and the Smart Dubai Department.

The KYC platform was later launched in July 2020, with Emirates DNB onboarding 120 companies. Since the launch, the blockchain-powered project holds almost 50 percent of electronic KYC records in the UAE.

Commenting on the planned initiative was the CEO of the corporate support sector, Dubai Economy, Abdulla Hassan, who said that the blockchain-powered KYC platform shows efforts to transform the country into an operational global investment destination. Hassan added:

“Following its launch in 2020, the platform has become increasingly crucial not only in simplifying the procedures for opening bank accounts for investors but also in enabling banks to digitally receive verified KYC data. This initiative has a positive impact in attracting business and on the global ease of doing business ranking of Dubai and the UAE.”

“Implementing a nationwide e-KYC solution will make it easier for new businesses to open accounts easily when they set up operations in the UAE and supports our leading position in the region for managing privacy and data protection to the highest international standards.”

Crypto and Blockchain Technology Development In the UAE

The UAE has been open to decentralized ledger technology, making it an attractive option for crypto and blockchain startups. The central banks of the UAE and Saudi Arabia are working on a central bank digital currency (CBDC) experiment called Project Aber. Both banks stated in November 2020 that CBDCs provide efficiency and ensure privacy.

Also, Dubai’s positive stance on cryptocurrency has lured startups to the city. Late in 2020, the blockchain firm Ripple announced plans to make Dubai its regional headquarters. In January 2021, the Dubai Financial Services Authority (DFSA) said that it was planning on developing a crypto regulatory framework.