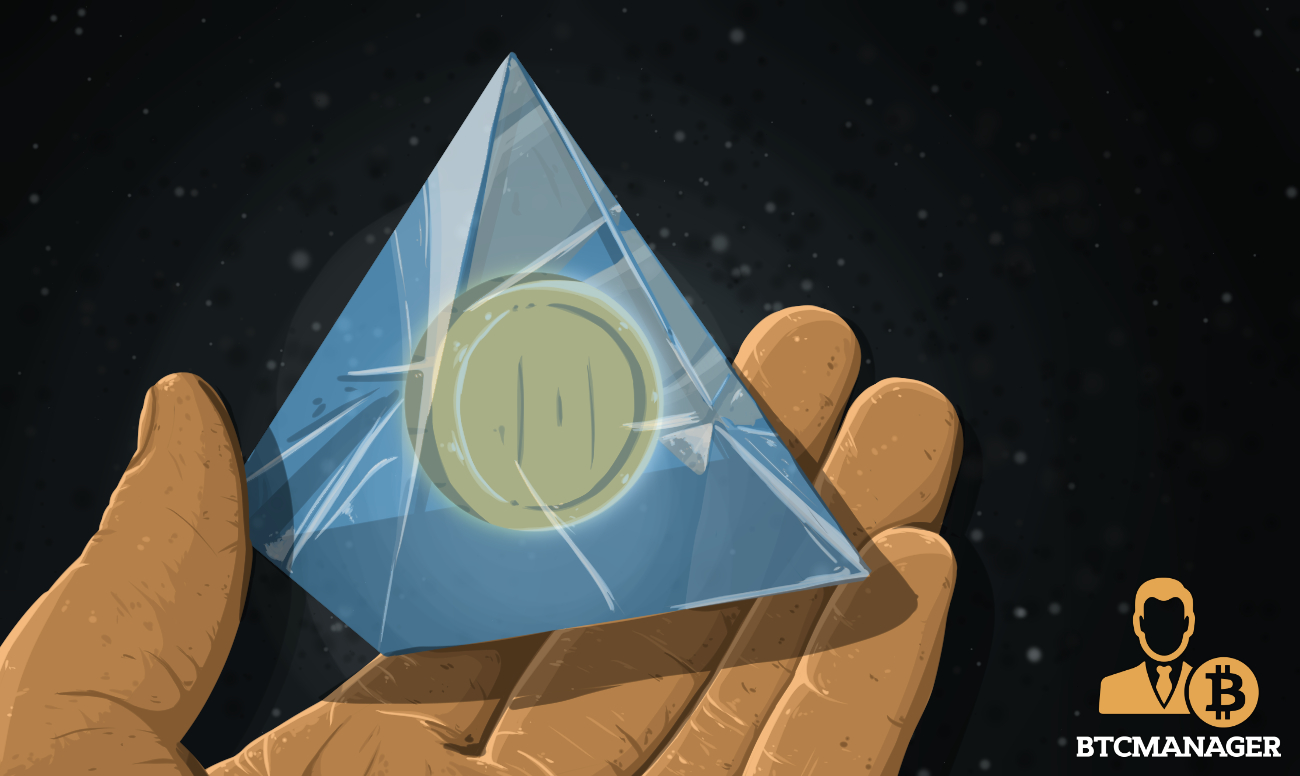 Tokyo police arrested eight men on November 14, 2018, for a cryptocurrency-related pyramid scheme that scammed 6,000 people of 7.8 billion yen (approximately $68.42 million). According to Japanese News company Asahi Shimbun on November 16, 2018, the Tokyo Metropolitan Police Department suspected that the arrested men might have violated the Financial Instruments and Exchange Law as they failed to register their business operations with the relevant authorities.

The Asahi Shimbun reported that the men were accused of soliciting investments in 2017 from February to May from nine men and women from various ages, ranging from 40 to 72.  They were soliciting investments from a company called ‘Sener.’ The eight men claimed that Sener was a US investment firm, but had failed to register their activities with the Japanese Financial Services Agencies (FSA).

The Tokyo Metropolitan police found that the nine men and women altogether, handed 29 million Yen to Shibata and other people to exchange the cash for cryptocurrencies on their behalf. The eight suspected men are believed to have collected approximately 500 million yen in cash, on top of their cryptocurrency savings from 6,000 people from 44 districts.

A group of lawyers who are representing the victims mentioned that the suspects organized seminars and gatherings that promised extraordinarily high and consistent returns of 3 to 20 percent per month, based on their investments. These seminars were highly convincing as they also included foreign international speakers.

At the seminars, the suspects also facilitated a pyramid scheme by promising investors that they would receive greater returns if they brought in other investors into the firm. Many victims who were unaware that the cryptocurrency pyramid scheme was a scam, provided their investment in the form of Bitcoin.

Cryptocurrencies Can Be Regulated By The Law

The suspects attempted to avoid prosecution by claiming that the transaction was through the use of cryptocurrencies, since cryptocurrencies are in a grey, unclear, and unregulated area under Japan’s financial exchange laws.

Although the FSA noted that cryptocurrencies are not included in securities and are not under the jurisdiction of the Financial Instruments and Exchange of Law, an agency official, however, mentioned that certain investments facilitated by cryptocurrencies could be regulated under the law. It depends on the structure and nature of the investment. Unfortunately, Japan still does not have clear definitions on the nature of regulations.